Their politeness makes you want to kiss them more

Scrolling through social media in the early hours of the morning regularly turns up some questionable memes, videos and statuses from girls no-one really knows who are eight VKs in and are notably bitter about their recent breakup.

But one night there was an article titled “Calling time on lame boys who ask ‘can I kiss you?’ rather than getting on with it”. I found myself uncharacteristically triggered, because there's nothing lame about boys doing this. In fact, boys who do it are winning.

Here is why men double checking their fair maiden is up for it, in whatever way they might see fit, is never uncool. 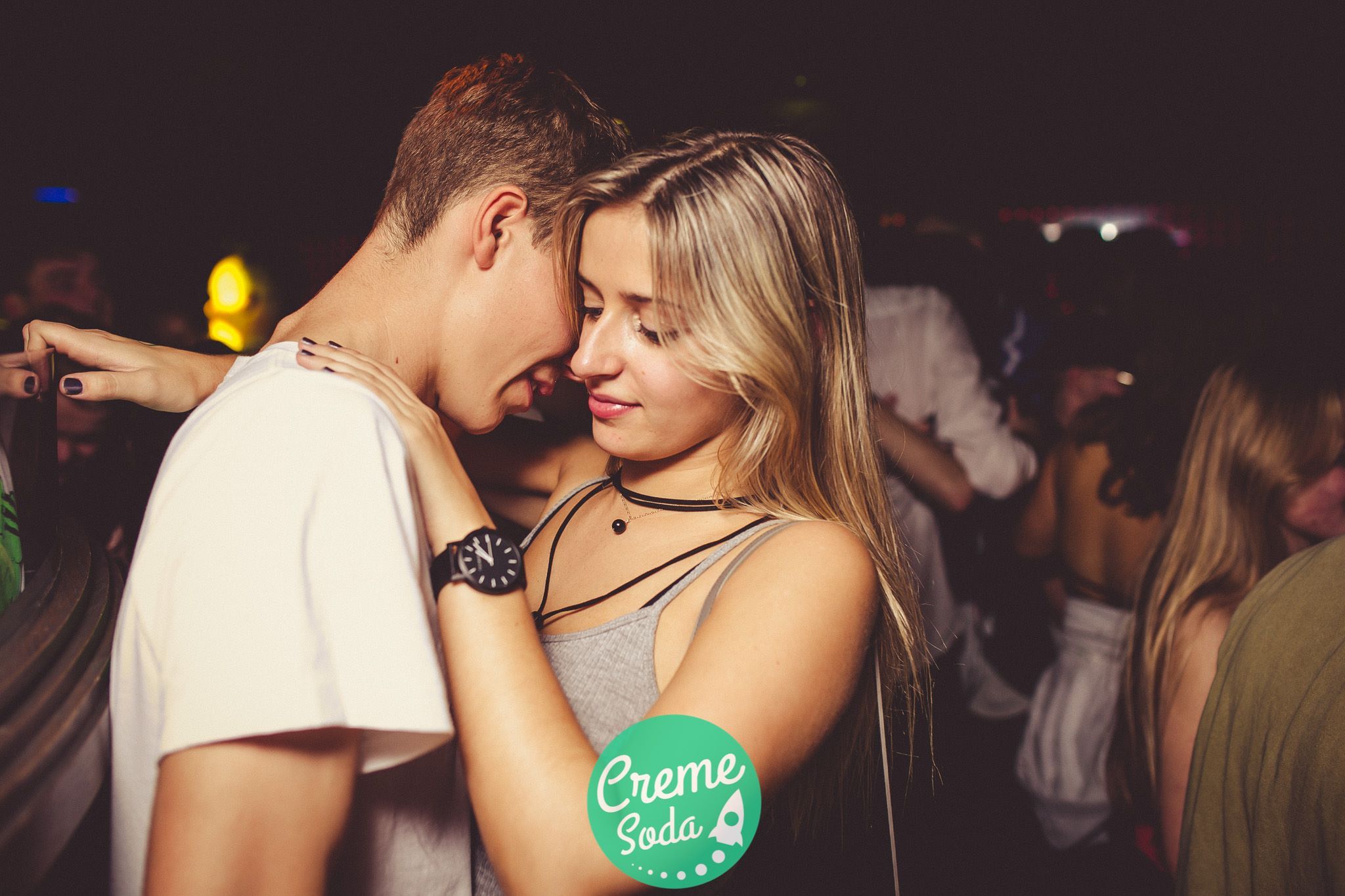 Ladies – raise your hand if you have ever felt personally victimised by a dude assuming you’re DTF and planting them smackers where they aren’t welcome? *Raises hand*.

Much to the annoyance of so many women across the UK, some men are not skilled in reading the romantic signals of a lady.

You could argue that some girls want a man to just crack on, it shows confidence and authority. However, there’s just a much of a chance that a girl doesn’t want that, and would instead prefer her fella to do the decent thing and make sure she's comfortable. To put it simply, some girls aren’t offended by a cheeky butt slap, but others most definitely are. So, in order to avoid upsetting anyone, you should never, ever assume that girl whose ass you want to spank on the dance floor is up for it.

The naysayers among you may be saying, “birds should just lean away if they don’t want a smooch”. Oh, of course, silly me! Why on earth did this not occur to us before!? There could be endless reasons why it’s not always as simple as Mr(or Mrs)-Big-Bollocks seems to think. Sometimes guys are too swift for us to dodge, sometimes girls are too shy to pull away, and sometimes the guy is too arrogant to believe he’s being pied off and goes in for the kill again.

If a guy asks to kiss before diving in, it's not off-putting. If anything it's charming and anyone would want to snog him even more. It’s tricky for men to walk the fine line between appearing ‘lame’ and being sleazy. In the words of our queen Aretha Franklin, all I’m asking for is a little respect, and boys who ask for a kiss most definitely have that down.

While it’s valid that asking word-for-word whether you can kiss someone may not always be an aphrodisiac, consensual behaviour in any way should always be encouraged. I’d personally like to say well done to every man and woman who ensures consent before necking on. Props to you guys, keep fighting the good fight!