A fresher who lost her prosthetic hand after a night out is appealing for its return.

Amelia Welch, 20, who was born with a congenital hand malformation, is desperate to be reunited with her missing £3,000 limb after leaving it in a nightclub toilet. She woke up after the night in Oceana to celebrate the end of her first year at uni and was devastated to discover it had disappeared. 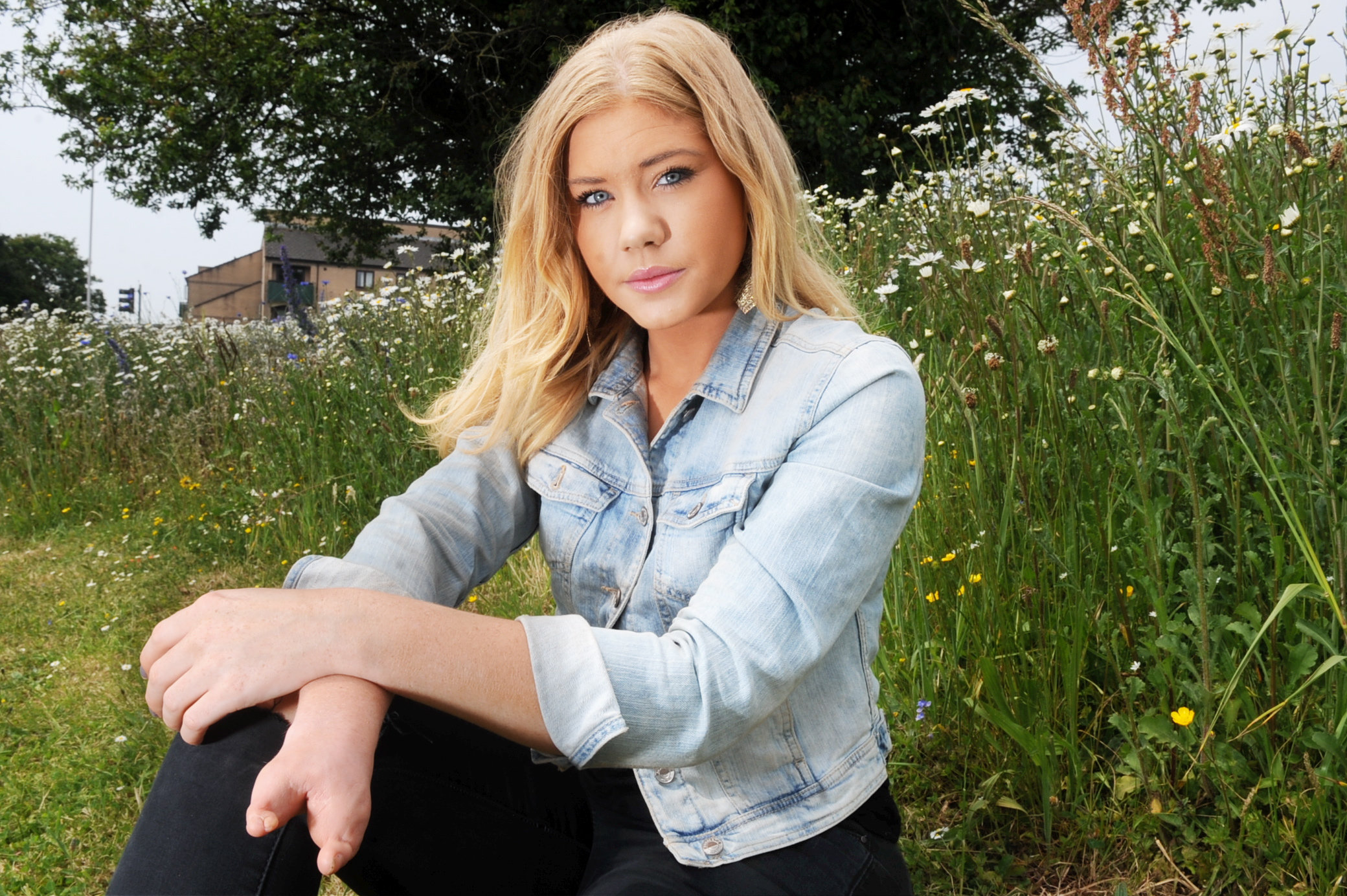 Amelia lost her prosthetic hand after a night out

And she is now terrified that someone may have thought it was a joke and thrown it away. A reward of £100 has now been offered for its safe return. Amelia says she was out after a university summer ball on Friday, June 3, when she last saw it.  Amelia, originally from Somerset, said that because of the cost it would be almost impossible for her to replace.

She said: “I don’t know at what point I lost it, but I didn’t have it the next day. I think I went to the toilet, took it off, probably left it and didn’t realise.”

Amelia, who has just finished her first year of a marine biology degree at Plymouth University, does not have any use of her right hand and says she feels lost without the aid. 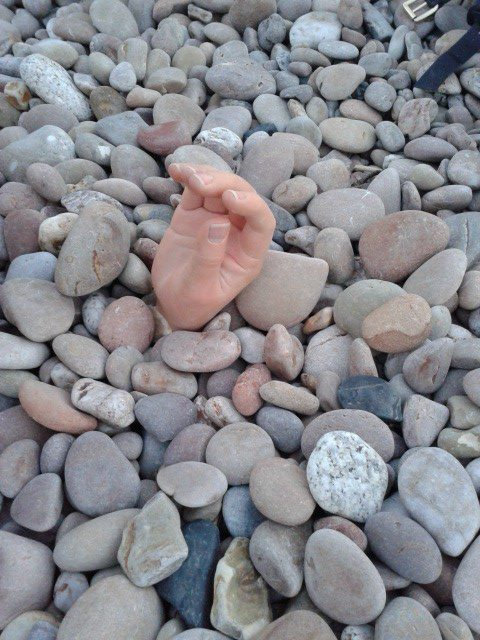 She added: “It’s really special to me because I wear it when I go out. I feel lost without it and it would mean the world to me to get it back. It’s an aesthetic thing. There are not many things I struggle with, but the prosthetic gives me confidence and it’s really expensive.

“I’m worried that somebody has maybe picked it up thinking it’s a joke and thrown it away It’s priceless to me but worthless to anyone else.”

She has now launched a desperate bid to track it down. She has contacted Oceana and Devon and Cornwall Police but had no luck so far and is now appealing for the public’s help.