Plymouth named the second friendliest city in the UK

Everyone in Plymouth is getting on so well that we’ve been labelled the second friendliest city in the UK.

A survey compiled by national charity The Big Lunch – a company that holds annual meet ups for neighbours – found we all get to know our neighbours and want to bring our community closer together.

It’s no surprise when you’re living life on the sunny coast surrounded by other Plymouth students on the Oceana cheese floor that we’re all in a good mood most of the time. Besides, we’re optimists – every time the sun comes out we’re in shorts and flip flops.

We’re only just behind Lincoln, but all they have is a cathedral, some swans and lots of old people. It’s a nice place, but it’s no Plymouth. More importantly, we beat Exeter – who still came in the top 10 but nowhere near us. 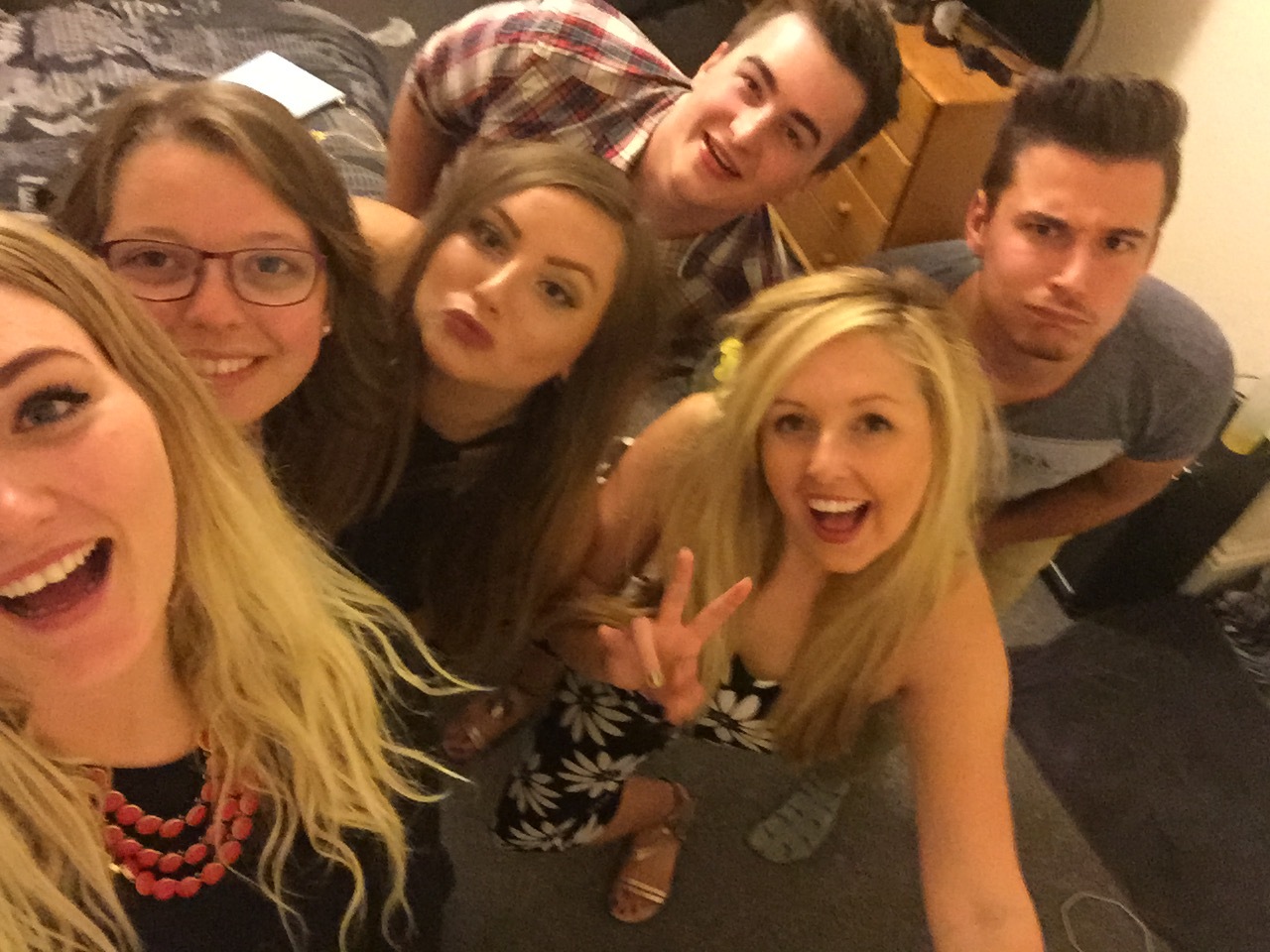 Look how much we love each other

National charity group, the Big Lunch, used a ‘human warming’ index to create a map of which areas in the UK have the most social interaction among people.

This happens when people get to know their neighbours, and form friendships and relationships with the people in their community. The Human Warming Index has been created based on how many people per capita in towns, cities and counties across the UK have joined in a Big Lunch.

The Big Lunch holds an annual even for every June, which aims to bring neighbours together and help foster bonds within their communities by organising lunch events for people in the neighbourhood. They used pack registration data to work out how many people had registered to hold a Big Lunch between 2010 and 2015 to calculate the regional spread of Big Lunches across the UK.

The most friendliest communities in the UK include Northern Ireland, with many of its counties scoring high on the ‘human warming’ index.  The South West and North East score highest on the index, coming in at 2nd and 3rd place for friendliness. Scoring lower on the index are London, the West Midlands and Yorkshire, coming at 9th, 10th and 11th place respectively.