Man arrested after exposing himself in uni library

He said he was just ‘researching the UN’

A man was arrested this weekend after he allegedly flashed a female student in the Charles Seale-Hayne library.

The 41-year-old, who has not been named, apparently revealed himself to the girl at around midday on Sunday.

Officers were soon called to the scene to investigate the bizarre incident, and the man was taken away for questioning. 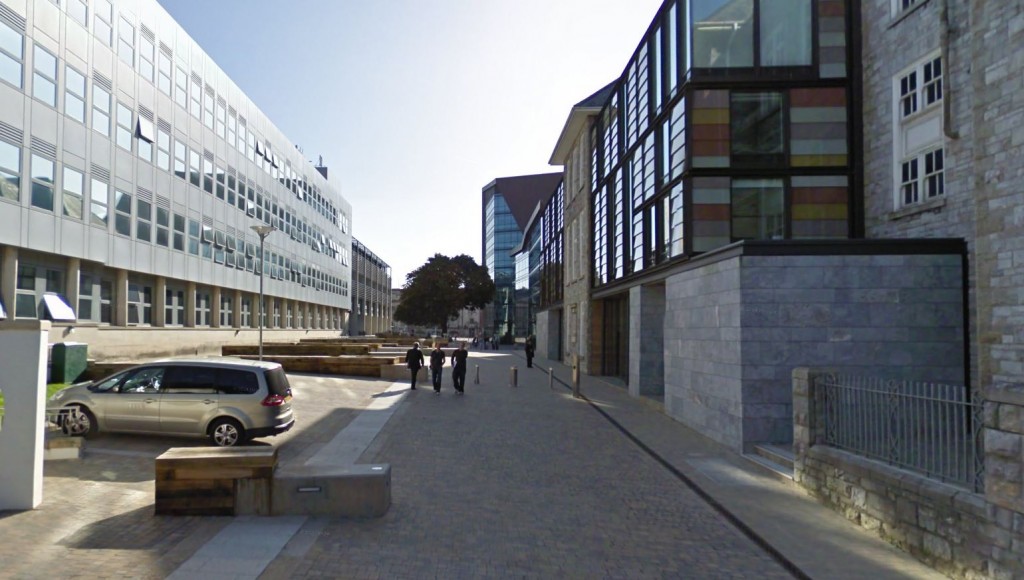 A police spokesperson said: “Police received reports a male had indecently exposed himself to a female library user at Plymouth University.

“A 41-year-old man has been arrested and remains in police custody at Charles Cross station.”

An eyewitness told the Plymouth Herald: “I didn’t see the actual incident, but a girl had reported it to staff who alerted security.

“They are currently talking to the man. He’s using a guest pass, so I’m assuming he isn’t a student here.

“He told the security that he was researching the UN because he wants to start a blog.”