I am not going to the Summer Ball, and I am glad

This year I’m not going to the ball. I’m out of Plymouth before it kicks off and I when I found out, I didn’t really mind. When I saw the line-up, I cared even less. Pro Green and the Vengaboys? Let’s tick them off the bucket list. If I was a latent chav or living in the 90s I might be more impressed by these acts, but since I’m not, I’m not.

As for the rest of the acts: I guess if you’re the sort of person that can walk past a lamppost-flyer and identify some of the names it might be alright, but if like me you see a list of random nouns, you might be a little underwhelmed. 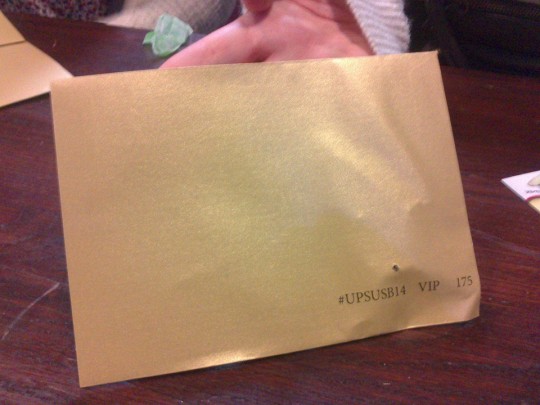 Then there’s the prices. Early bird tickets which sold out in a heartbeat went for £37.50. Regular tickets went for £42.50 and VIP tickets were £50. Fifty pounds!? Are you kidding me?! Fifty pounds gets you some fairground rides (all three of them) which take about two years to queue for, there’s some mediocre live acts and there’s…. um….. really long queues at the bar?

And let’s be honest, fifty pounds is only the start of the spending. Once you take into account your new dress/suit and shoes to go with them you’re down at least £100. Drinks on the night are probably going to hit you for another £30, so you could easily spend the best part of a £150-£200 on the whole thing. If I spent £150 on a night out in Plymouth I’d expect to have literally the best night anyone has ever had. Or be dead. I wouldn’t expect to be stood in the rain whilst the Vengaboys destroyed my eardrums. 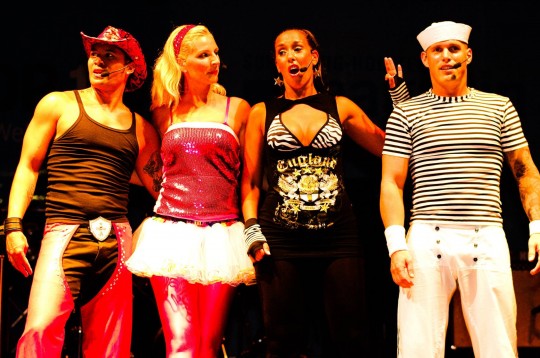 the Venga Boys at Oxford’s Summer Ball, do they go to every one?

Don’t get me wrong, I went to the ball last year and had a good time. I spent a heinous amount of money, saw everyone I’d ever met at Uni and got to look smart for a whole bunch of photos.

But the best part of the whole thing (like a lot of parties) was the pre-drinks and the after-party. Worse, I hit the realisation that I was completely and utterly broke afterwards.

So if you are going, make sure you have a really good night, because you’ll need something to smile about when you’re looking at the hole in your bank account wondering why you can’t eat people-food for the next month. 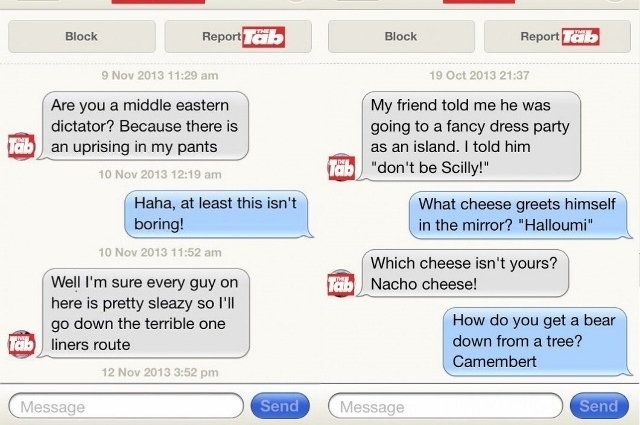