What’s so great about Breaking Bad?

Is Breaking Bad really all that? Joel Watson hits us up with his opinion on the critically-acclaimed series.

Why is there so much hype around Breaking Bad? I finished watching it last week and I don’t get the seemingly universal popularity of the show.

On top of this the casting is phenomenal, the cinematography is great and every episode it seemed a new character emerged that I found fascinating. But the show was ruined for me by a couple of crucial details, and mainly, Walter White. 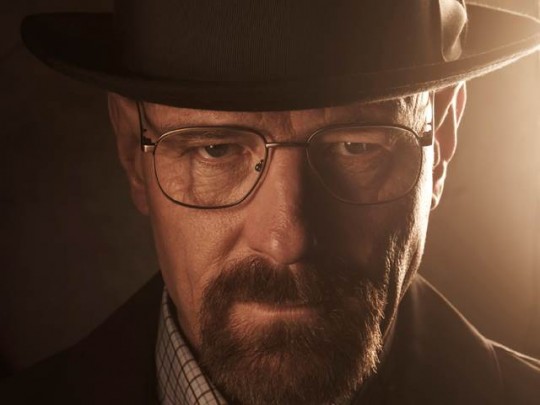 By season two I thought that Walt was just a guy having a hard time adjusting to new life as a meth producer.

By season three my sympathy had waned, and by season four and five I spent every episode wishing he was dead. Not only that, every time Walter appeared on camera there was at least a fifty percent chance that I was about to be subjected to another five minute monologue about childhood, or parenting, or any other inane shite that the screenwriters decided to make Walt spout off this week.

I lost track of the number of times that I finished watching an episode and realised that I was A) completely bored and B) that I could have summarised the entire plot of the last forty five minutes in around ten seconds.

Case in point, an episode called ‘The Fly’. Without giving too much away, Walter and Jesse spend the entire episode chasing a fly around a meth lab. That’s it. That’s the whole episode. 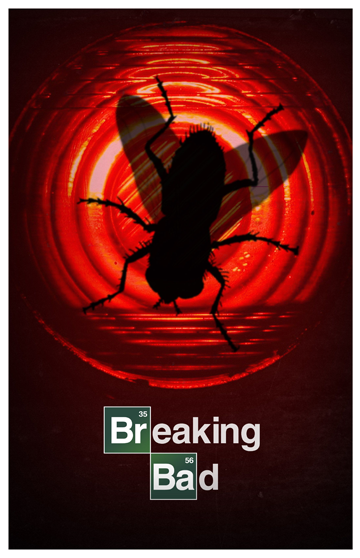 This task (which definitely does not take forty five minutes, or the lifetime that it felt like), was punctuated by the most soporific conversation ever recorded to film. When the show started I thought it was some sort of government experiment to wean out those with weak heart valves by creating unbearable tension. By the end of that episode I thought the government had progressed to trying to bore people to death.

I’m not saying every episode was like this, but the number of times the entertainment was completely buzzkilled by another heartfelt ramble was way too many. Combined with Walter being a fairly hateful individual, by the fifth season I was really struggling to enjoy the show.

I’m not saying that a protagonist has to be a particularly nice for a show to be work – look at Frank Underwood in House of Cards – but I hated Walt so much that every time some gun-toting member of the Mexican cartel turned up, I wanted them to blow his head off.

That said the show is worth watching for season four alone, and there are enough moments of genius scattered throughout to make it a pretty good watch. It’s just a shame the greatness is punctuated with so much tedium. Thanks, Walt.

Now go watch House of Cards if you haven’t already because it is so, so good.

Still high off Breaking Bad? Comment below or email editor@plymouthtab.co.uk for the chance to give your opinion.