Plymouth County Council are talking about bringing in a new alcohol scheme which aims to lower anti-social behaviour which is a result of alcohol abuse.

The scheme aims to take beers, lagers and ciders with a booze content of over 6.5% off the shelves. Good idea?

We decided to put the question to two of our finest editors who both enjoy a good argument, and being in third year should have experienced the wonders – or wrath – of Special Brew, one of the beers that may be banned.

Proclaiming that if you drink any of the super-strength alcohol available anyway you should ‘get off this website and seek help’ is opinion editor Andrew Hepburn, while sport editor Joel Watson makes the point that without this super-strength booze ‘how are we going to identify total douchebags?’.

So a couple of shops might volunteer to stop selling the strongest booze in an attempt to decrease the number of drunken twats punching people in the street for no good reason.

It has been proven in other cities that alcohol related crime has lowered by just taking away beers and ciders with an alcohol percentage higher than 6.5%, and also has little impact on businesses. What’s more is that it could help in the long run by reducing the numbers of people with alcohol-related health issues too.

But as most students read the story headline and start to freak out (“Oh my God they’re taking our alcohol!”) here’s a few points as to why you shouldn’t worry, or indeed care about this scheme:

It’ll only take away alcohol you know you shouldn’t drink anyway.

Most of the drinks to be curbed are probably ones you’ve never heard of, some of the more recognisable brands include: Special Brew (Beer), Frosty Jack’s (Cider) and White Lightning (Cider).

If you are a fan of any of these then you should get off this website and seek help, not only do they taste horrific but they account for a large amount of deaths amongst the homeless.  Stick to Carlsberg. 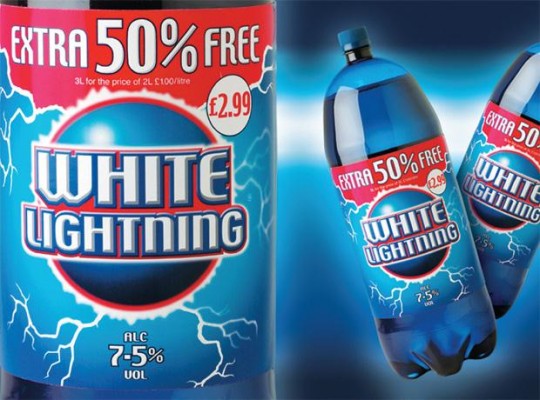 People will still be getting hammered.

Why shouldn’t they, getting drunk is fun.

Whilst it would be silly to assume that alcohol-related violence will vanish completely, at least by taking away super-strength beers and ciders it also takes away one of the ways to fast track yourself into a drunken, rage induced mess.

Pre-drinks can go back to the way they once were.

Perhaps we can go back to a time when pre-drinks were just for getting slightly tipsy before a night out.  Maybe without that one ‘skint’ person bringing a bottle of cider to the party we can hope for a future where vomit happens after a night out – not before 1am. 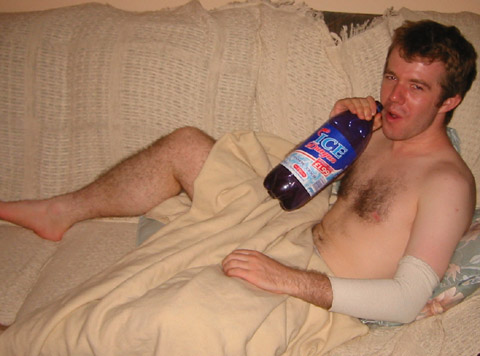 There are plenty of other cheap drinks

There are loads of cheap spirits/beers/wines still available and they can have just as much of an effect.  Whilst I’m not about to advocate downing a pint of vodka we can at least appreciate that the situation is not as bad as some might think.

There’s really no valid argument against this scheme.

Sure, it might mean you walk an extra 5 minutes to a shop that sells everyone’s favourite Special Brew, but these measures will benefit everyone in the long run.  Not only will this help create a better all-round drinking experience but it could potentially save many lives.

So quit whinging about the possibility of this happening and just deal with it – you probably won’t even notice when it happens.

Yesterday we heard that Plymouth City Council plan to ban the sale of super-strong alcohol i.e. cider, lager and beer that is over 6.5%. How can this be?!

Plymouth only has two industries, students and the Navy. Both are renowned for liking a wiff of the strong stuff; why do you think Navy Gin is 20% stronger than regular gin?! Here’s a few reasons why this shouldn’t take place:

Why would you ban super-strong alcohol?

There is only one type of alcohol suitable for a student house that is dissolving into a hovel that even the most seasoned tramp wouldn’t live in. That alcohol is Special Brew. To drink beverages from the civilised world would be insulting to the impressive mound of crap that you used to call a living room. 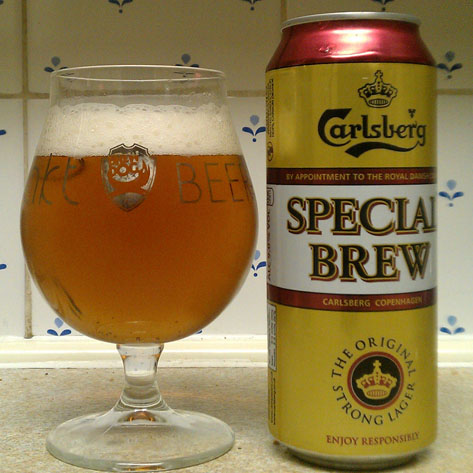 In a special glass it’s even special-er

Sometimes you need to be economical with your savings.

Possibility of a sober night out

The lack of funds from the banning of this wonderful extra strong booze might lead you on a worryingly sober night out. I’ve been to Cuba sober on a Saturday night once and it was like a game of sardines. Except the sardines were all groping each other and throwing up. This is all well and good with a couple of cans of Carlsbergs finest tramp juice inside you, but sober … no thanks.

With the removal of such beverages, how  the hell is the Spa on North Hill ever going to stay open? I imagine the average patron stumbling in there on a Saturday night only wants cheese, meat, cheese and Special Brew. And if there’s no Special Brew, it’s likely they’ll raid someone else’s fridge and not bother. 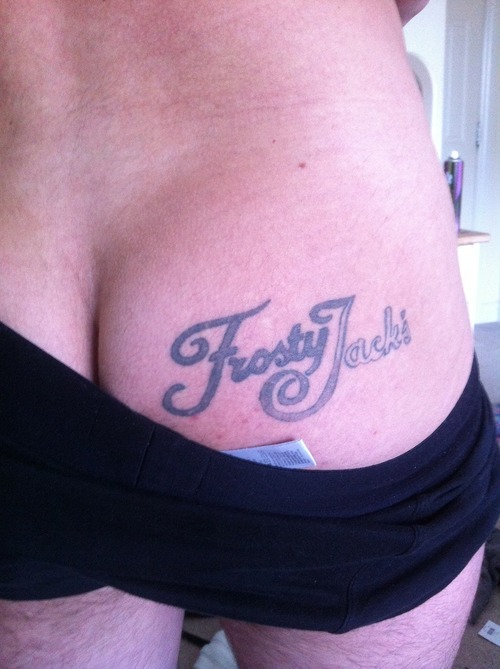 Not everyone will display their arse to define their douchebag-ness

And how are we going to identify total douchebags? When someone rocks up to pre’s with a four-pack of Special Brew you know to lock your bedroom door and sit on other side of the room. That way you can avoid conversations that start with ‘I’m not a racist…but’. Now these arseholes are going to be able to sit amongst us while giving no clear indicator of how much of a tool they are. Until they vomit on your sleeve and piss on your shower mat.

Have an opinion of your own on the matter? Comment below or email [email protected] to voice it and write for The Tab