Best ways to break up with someone on Valentine’s Day

Some particularly inventive ways to chuck the other half on the day that’ll hurt the most.

Whilst happy couples are finalising their Valentine’s Day plans, some of you may have something entirely more sinister in mind.Nothing says class and respectability like waiting for the most romantic day of the year to end your relationship.

Why not add a certain amount of finesse to your experience with these suggestions:

Avoid a lengthy confrontation and speed away to freedom. Bonus marks for having a new partner in the passenger seat. 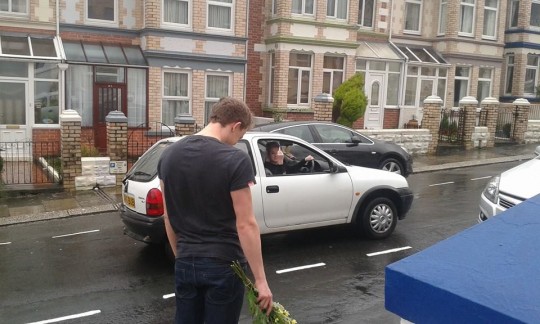 This one is truly heartless. Build ’em up and knock ’em down. Have an escape route planned.

*Disclaimer* I am not responsible for any testicle retrieval operations resulting from an attempted fake marriage proposal. 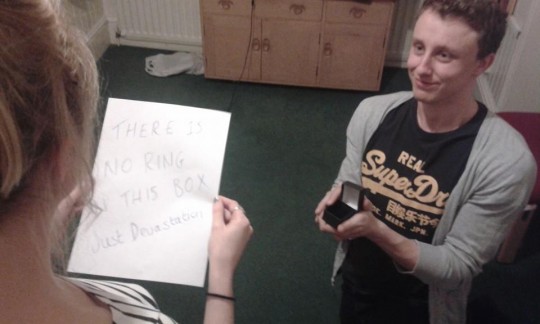 “There is no ring in this box, just devastation”

The start of something awful

Nothing says breakup like handing your partner their first cat, reminding them that they will need many more to fill the vast emptiness left by your departure. 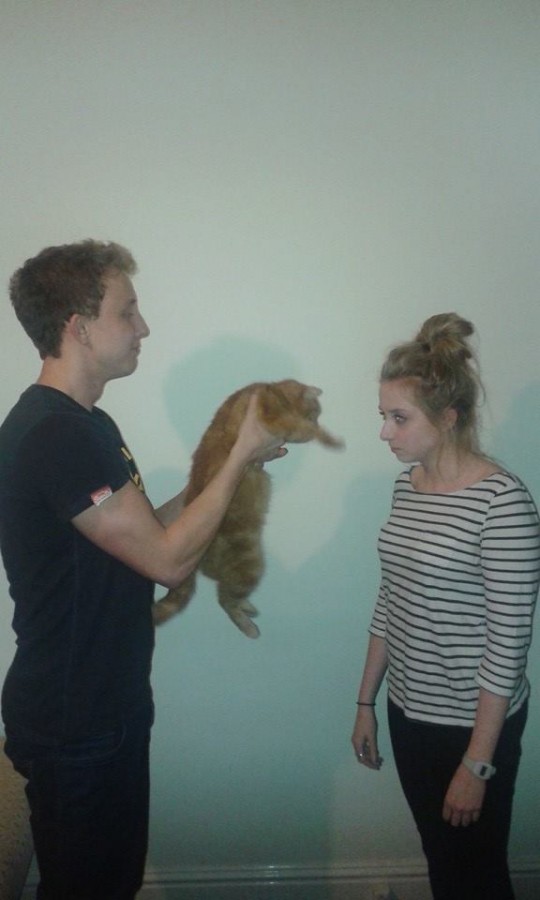 Your name up in lights

If you really can’t face your partner, try expressing your emotions in flaming lettering. Sensitive souls such as myself can use tea-lights. Other flammable substances are available, but careful, using anything too volatile could end badly. Accidentally setting fire to yourself in your girlfriend’s back garden might send across some mixed messages. And probably not garner much sympathy or assistance. 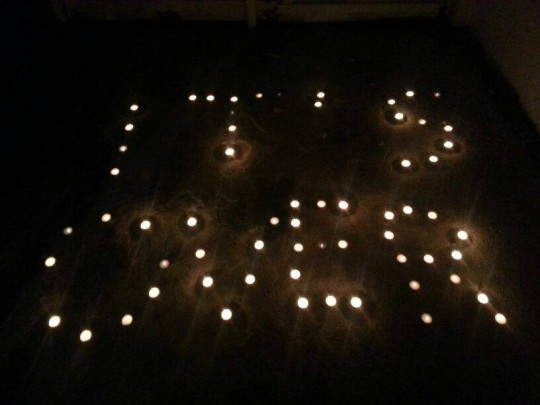 Apply for The Tab Fellowship at Plymouth

Plymouth’s SU is the eighth best in the UK