The Oxford Union Trinity 2017 term card has now been released

In addition to Monty Python co-writer and actor, John Cleese, who spoke at the Union yesterday evening, other highlights of this term include comedian Ricky Gervais, Daisy Ridley, star of the new Star Wars trilogy and rapper and singer-songwriter M.I.A.

Other notable speakers include the former politician and author Jeffrey Archer, whose political career ended with his imprisonment for perjury and perverting the course of justice in 2001. 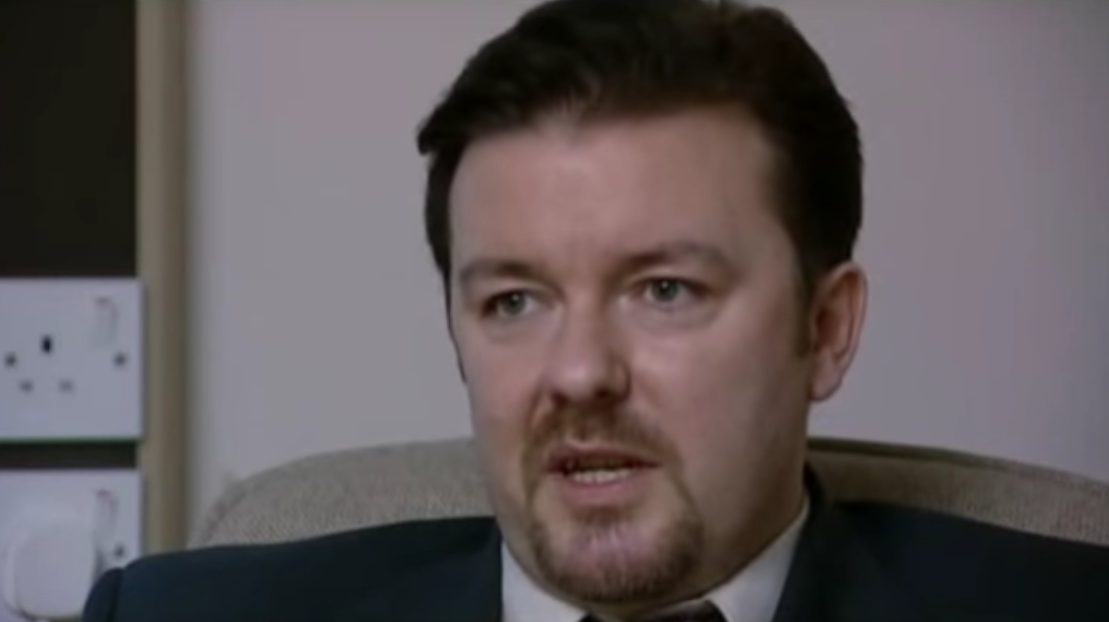 Katie Hopkins, the controversial newspaper columnist and television personality will partake in the Union debates this term, as well as the British grime MC, Big Narstie.

Earlier today, the term card was released by the Cherwell, hours before its official release.

Some speakers who cancelled their appearances in Hilary term can be found rescheduled on the new term card.

The full line-up of speakers and debate highlights are below: