Diagnosed with bone cancer in October, Matt Greenwood, a would be fourth year in Engineering, has decided to leave his studies and pursue his dream of travelling the world.

Having been given only six to nine months to live and undergoing two cycles of chemotherapy since his diagnosis, Matt has decided that he wants to see more of the world. Travelling has always been one of his greatest passions, already having visited Africa, China and toured Europe. 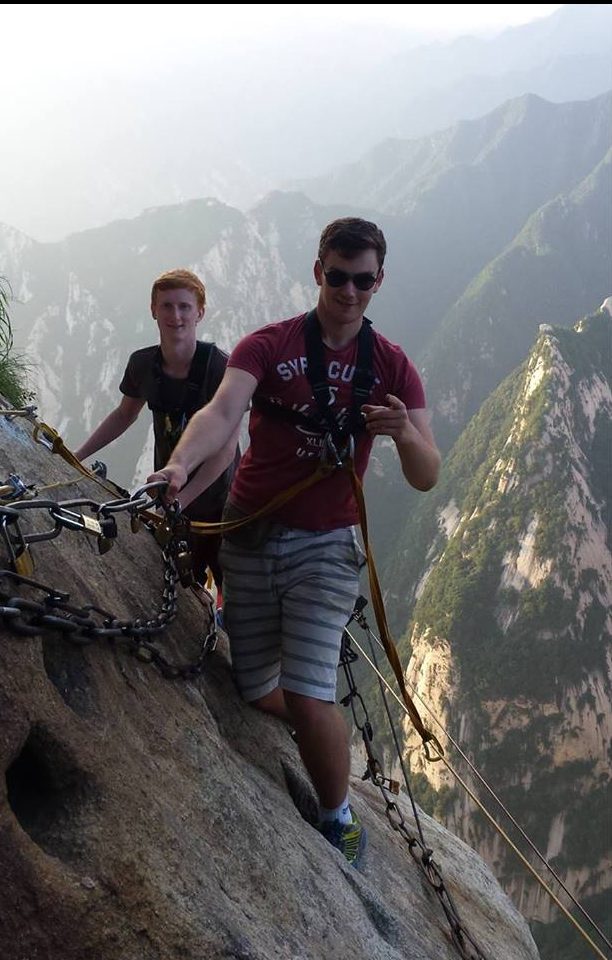 To facilitate this extraordinary trip, Matt has set up a JustGiving page with the initial target of £10,000. However, he smashed this in under four hours and looks set to raise the target to £75,000. There has been a huge amount of support shown by fellow students at Teddy Hall, and across the university.

This is testament to Matt’s involvement in many sports, including his role as vice-captain of the St Edmund Hall Boat Club. The determination from Matt is truly inspirational, saying: “I am not just going to lie here and let cancer win; I am going to travel and party and love, and get the most I can out of the remainder of my life.” 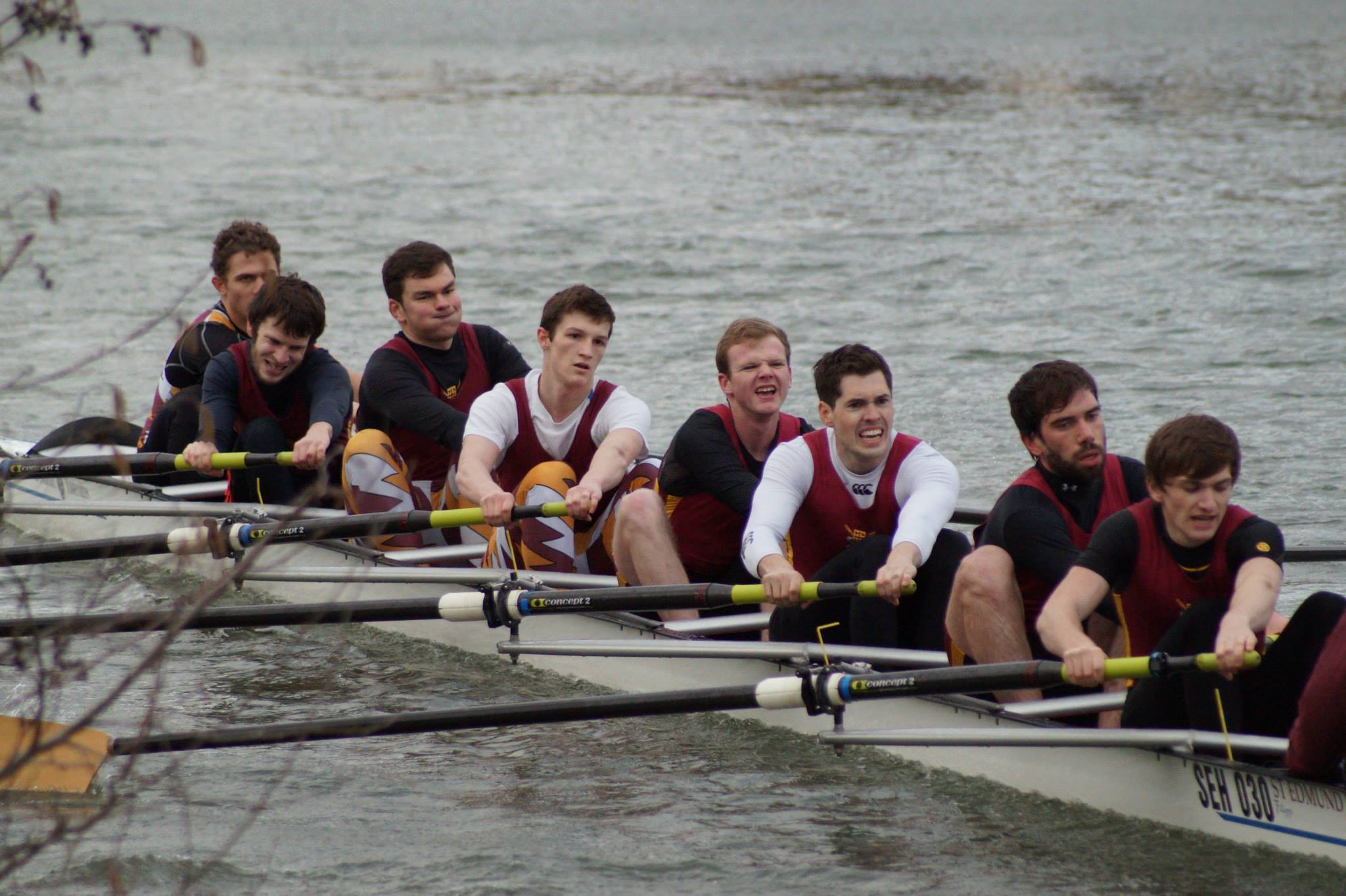 Matt, third from left, during a race with SEHBC

Matt is being treated in the Queen Elizabeth University Hospital in Birmingham, and has recently had his right leg amputated with the hope that it will improving the quality of his remaining life. And he is making progress towards his dream, taking his first few steps since the operation after spending over 100 days in bed. 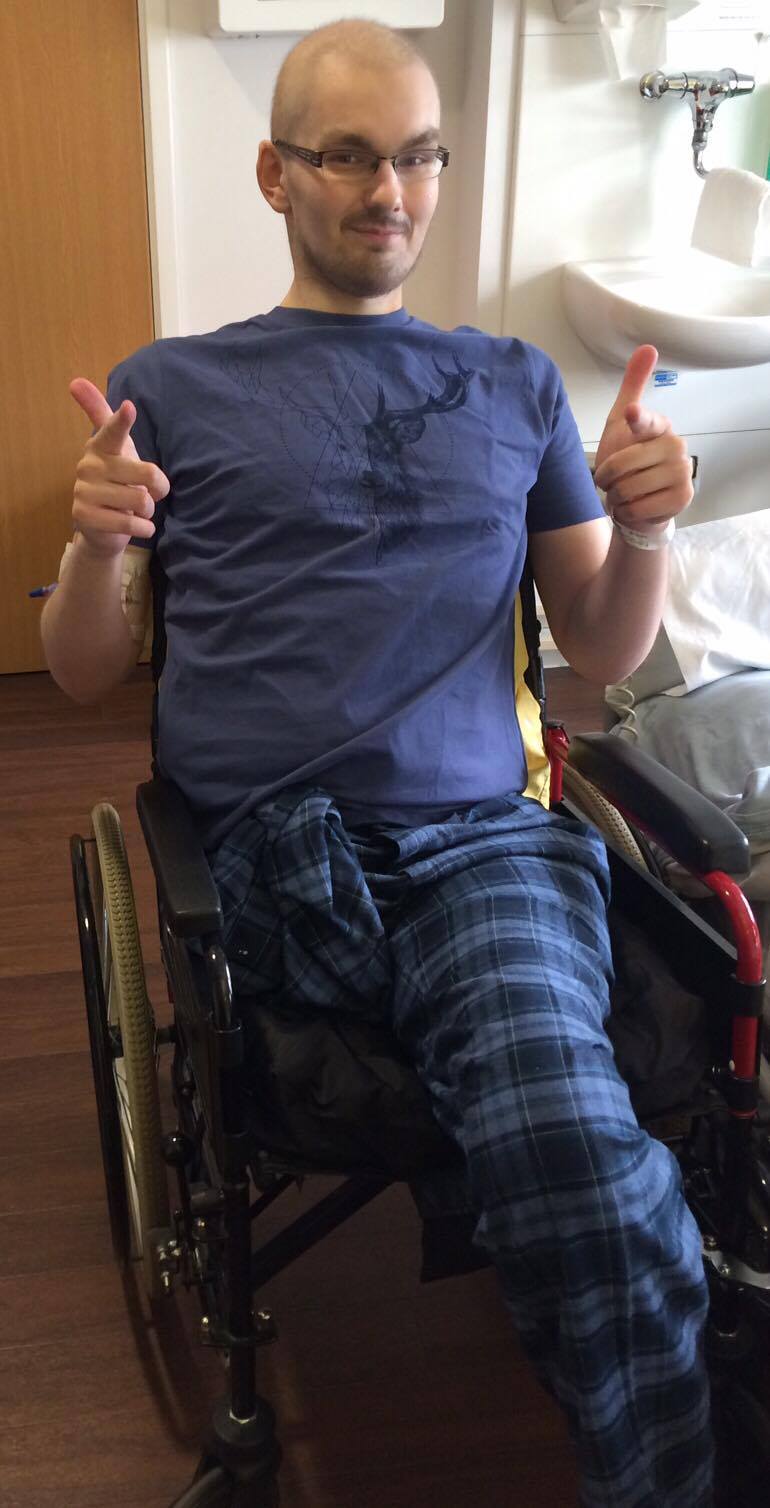 There are other fundraising efforts being made including an ergathon in the Teddy hall front quad on Sunday 20th November. This will be happening between 11 and 6 where his fellow students hope to row one million meters (1000km). The money raised will go towards Matt’s wheelchair, prosthetics and other extra costs that come with travelling in his condition. 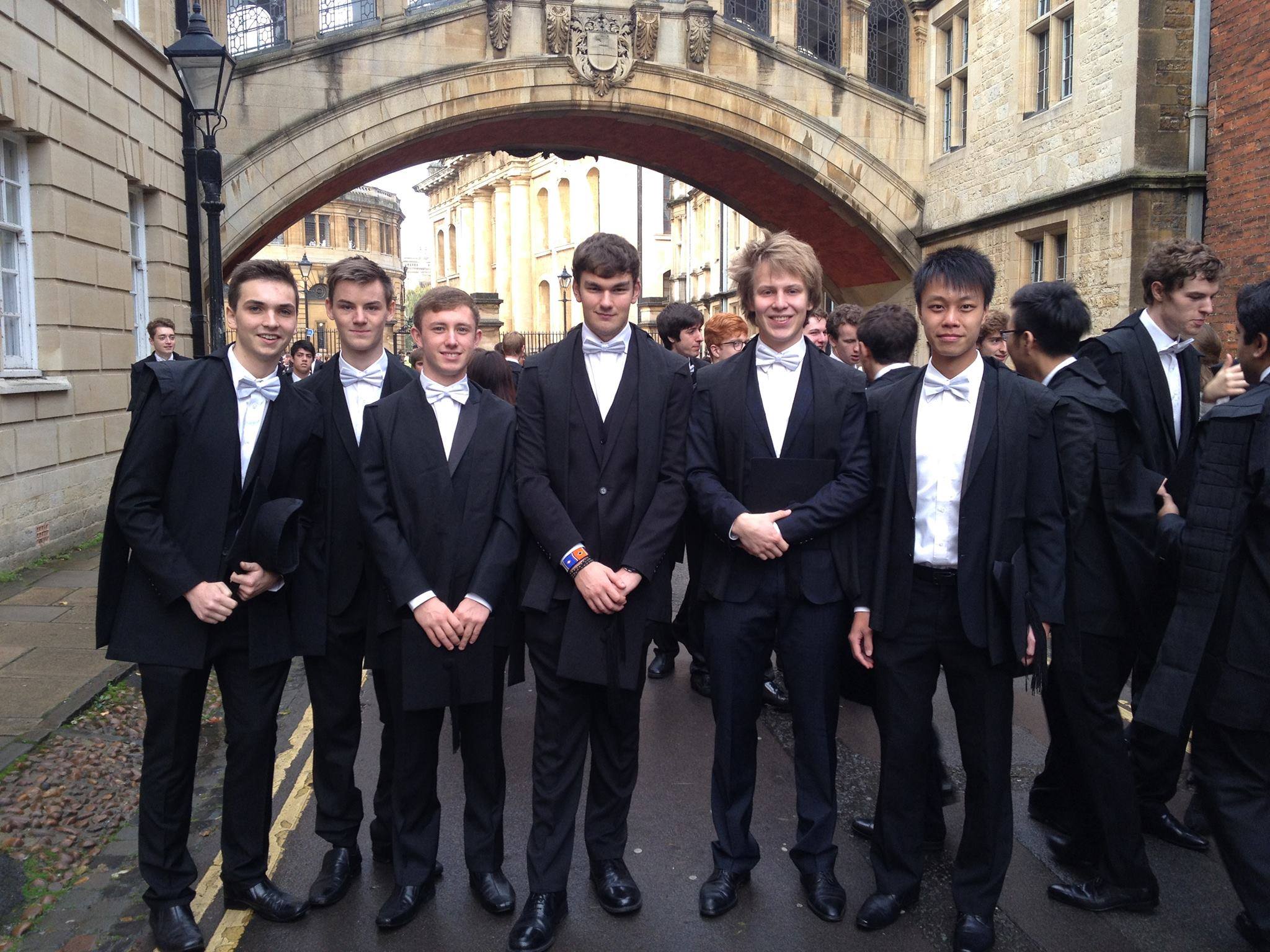 Matt, fourth from right, on his matriculation day

This support has greatly touched Matt, with him saying “Seeing all the messages of support has been really touching. I am in awe of the love that people have and are willing to share when times are desperate. I can only thank everyone so much for their amazing support and generosity.”

The spirit that Matt has shown is something that all of us should do more to adopt, and his story can only come as an inspiration to us all. More information can be found the ergathon here. as well as Matt’s JustGiving page. I can only wish Matt all the best with his fundraising and that he continues to show the strength and determination that serves as an example to us all.