You can go to Bridge this Thursday for just one penny

You can afford to drink now

There many have been rumours flying around about Bridge’s 1p night this Thursday, you might even have seen the Facebook event. But you can actually get in this week for just one pence.

Cashew is a new app that was started in Trinity term last year right here in Oxford. It’s an app that allows you to transfer money between your mates, and they’re sponsoring the night.  I can imagine what you’re thinking – so it’s not actually 1p… You’ve got to go through the rigmarole of downloading an app and putting in your card details all for something that is probably just a scam. But it’s not that bad – there was a grand total of 84 seconds between downloading it and making my first payment.

There are not going to be any pre-sale tickets and, if you choose to mug yourself off and not download the app, it will cost £5 on the door. So there is no excuse for not getting yourself down to Bridge for what is sure to be one of the biggest nights of term (although get there early because it will be too full, as you well know). 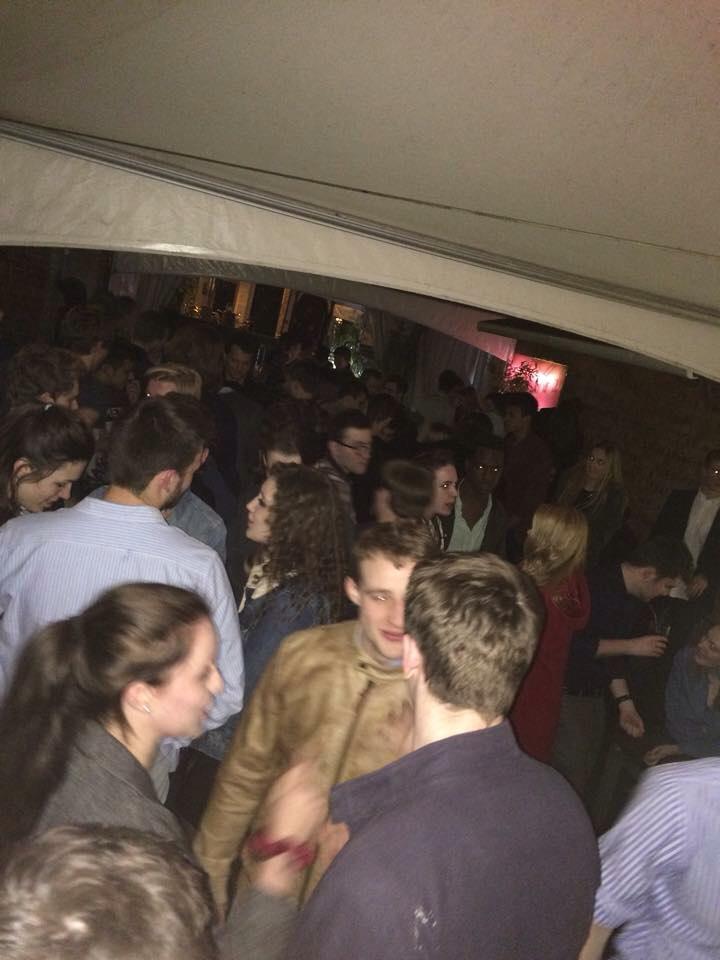 You’re only there for the smoking area

With a venture like this, anyone would think Bridge is seriously lacking in demand, but the last three weeks have proved the exact opposite. With overselling in Week 1, and just too much demand in Week 3 there has been too many people turned away from Bride already this year. And what have they got to say for themselves? Well… apparently nothing except to lure more unsuspecting first years into the endless queue that spirals all the way across the Bridge whilst the others sneak in through Anuba.

But can we blame them? With nightlife disappearing day by day, Bridge has almost a captive market of students and can afford to turn away people week on week and everyone will keep on going back. So next time just remember to take a tinny with you for that soberingly long queue, it will sort you right out.

Thanks and credit to Bridge for the first picture.