One of the most depressing facts about being a student today is the monopoly of influence that the radical Left exercises on university campuses.

In the past year, the press has been awash with stories about the role of the radical Left in student politics, from NUS’s refusal to condemn ISIS for fear of being “Islamophobic”, to the setting up of ethnically segregated “safe spaces” in student unions. 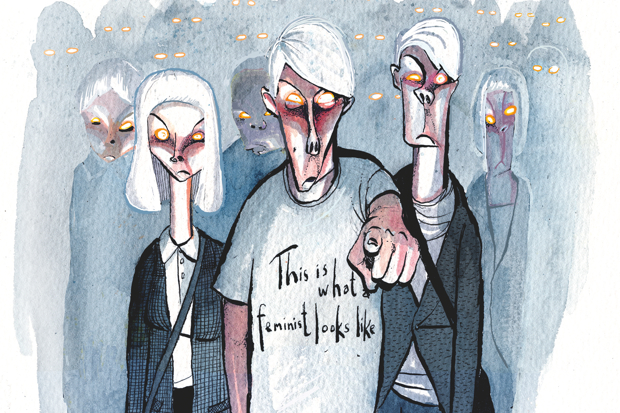 Oxford is no different. For the past couple of years, Oxford students have complained about a hostile and authoritarian climate being enforced across the University. This has taken place in college JCRs, OUSU Council meetings, and most recently of all, a concerted campaign to make the Oxford Union fall.

The exploits of Oxford’s radical Left easily rank among the most egregious examples in the country, most notably in the shutting down of Christ Church’s proposed abortion debate.

A climate of fear has descended on the dreaming spires. The admins of Oxford’s Facebook group No HeterOx have recently purged their membership, kicking out Jewish members accused of “Zionism” and attacking gay white men.

No HeterOx’s statement on Monday

No HeterOx describes itself as “a platform of discussion and expression for Oxford’s Queer and Trans community”. Like many of Oxford’s other radical discussion forums – most notoriously Cuntry Living and Skin Deep – I left the group months ago. Online discussions were being hijacked by vocal extremists who use the platforms to shame any dissenting voices into silence.

This past week a toxic argument started developing. Within one lengthy thread, there were truly shocking comments that faced little criticism from other members.

Annie Teriba, a vocal student activist and delegate of our student union to the NUS, wrote “f*ck privileged gays” when discussing the silencing of a trans woman of colour at White House reception.

Alongside other group members, Teriba said that she believed “privileged” gay rights organisations to be profiting from prison and arms industries.

Such generalised accusations recall a ridiculous NUS motion to condemn gay white men who have apparently appropriated the mannerisms of black women by asserting they have an “inner black woman”.

Gay white men, on the receiving end of horrific homophobic abuse for centuries in Europe (especially in Russia today), are now attacked by other gay rights campaigners as enjoying male and white “privilege”.

When I Googled “Zio”, the first result was David Duke, an American neo-Nazi. Some concerned members raised polite objections to the offensive terms being used. The admins’ response? Accuse them of making up claims of antisemitism, before expelling them from the group and changing its privacy settings so they could not rejoin.

How can No HeterOx and its radical Left sympathisers claim to stand for justice and equality when they borrow from the rhetoric and tactics of fascists?

While ironically claiming that they want a “safe space” free from structural discrimination in all its forms, the radical Left in Oxford display insensitive bigotry to gay white men and Jewish people.

By their twisted logic, white gays and Jews cannot claim to be discriminated if they are also perceived as wielding political and economic influence. They believe that they have been co-opted into the “oppressive” mechanisms of the Western liberal democratic state. Worse than that, they use their historic oppression to silence the voices of their victims, whether in the form of “pink washing” or “Holocaust guilt”.

This is why white gays have supposedly hijacked other victims’ struggles, or why Jews gunned down in Paris are more “privileged” than the Muslim terrorists who killed them.

This is why many of them cannot compute antisemitism among elements of the Muslim community, or even within their own ideological movement, which they erroneously believe to be free of any prejudice. The critique of power on the radical left can easily descend into a critique of “Jewish power”.

This is also why certain individuals on the radical Left, like Bahar Mustafa at Goldsmiths (who tweeted #killallwhitemen) or Annie Teriba at Oxford, feel they can write unpleasant diatribes about gay white men or “cisgender” white men, irrespective of whether or not they have actually oppressed anyone.

Enough is enough. The US Supreme Court’s decision to back gay marriage last week has been welcomed by the majority of gay rights campaigners as a powerful victory for equality. The fight against discrimination of the LGBT community should be the cause of all good people, regardless of one’s position on the political spectrum.

We also need a better definition of racism. Nick Cohen’s “What’s Left?” reminds us that “people with brown skins are as capable as people with white skins of forming a fascistic movement”.

Another blogger, Tom Owolade, has written: “What precludes a person from being racist is not being racist – that is, not passing value judgements on racial and cultural identity, emphasising our common humanity above all else, and being respectful unless a person’s behaviour and beliefs necessitates otherwise.” 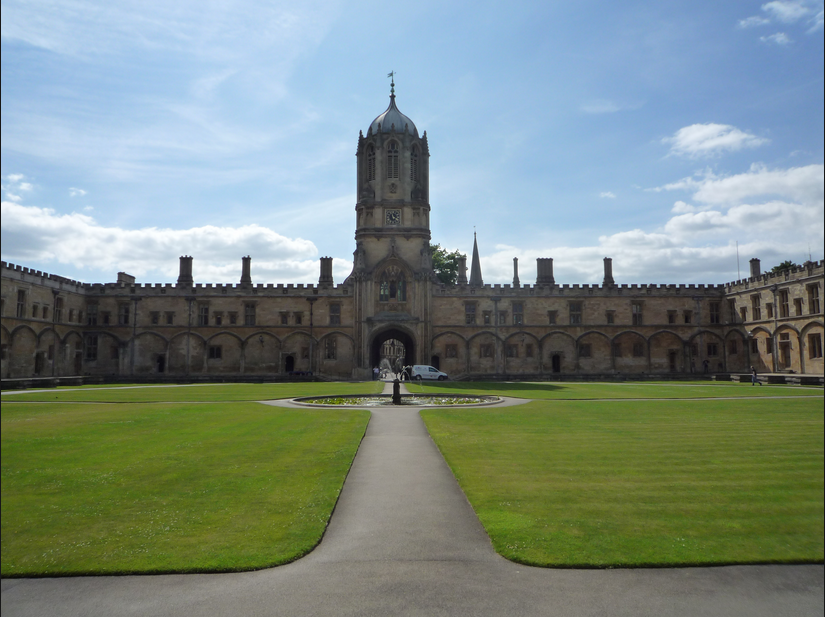 Our common humanity must prevail over a student movement saturated with monotonous anti-Western and anti-egalitarian bigots posing as progressives.

Collectively, we must hold our elected representatives to account, ensuring that they can truly engage with the serious concerns of an otherwise estranged student body. No HeterOx could certainly be more receptive to the criticism it has received from here as well as other quarters.

But hey, what do I know? I am just a cis white straight Jewish male with Conservative inclinations. And I need to check my privilege.

This article has been republished, in modified form, from Ship of State.

Update 4/7/2015: The article has been updated to contextualise some comments and move a screenshot to a different place in the article.