A guide to every type of person in Oxford

Which one of these stereotypes do you belong to?

Oxford is great. It’s probably the best, most exciting, academically, socially and culturally enhancing experience that the world has to offer. We’re a community bursting “only in Oxford” social groups – each worth celebrating in its own weird way. 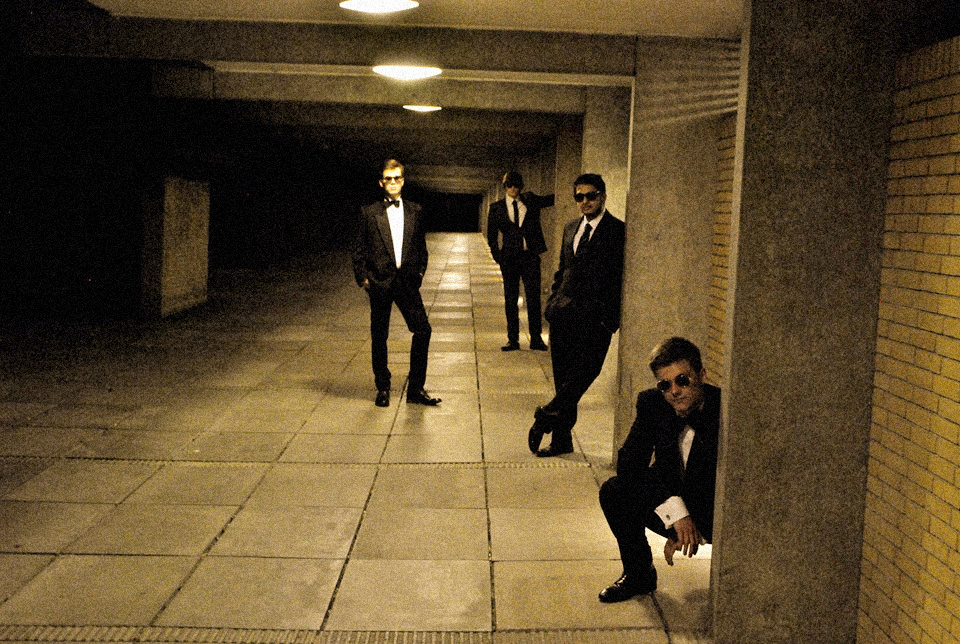 You couldn’t be happier with your new best friends at uni. They’re funny, they speak posh but they dress like you and do the same things that you do. Then you find out that they have a house in Italy. And a business in Shanghai. And a palace in a country you’ve never heard of. 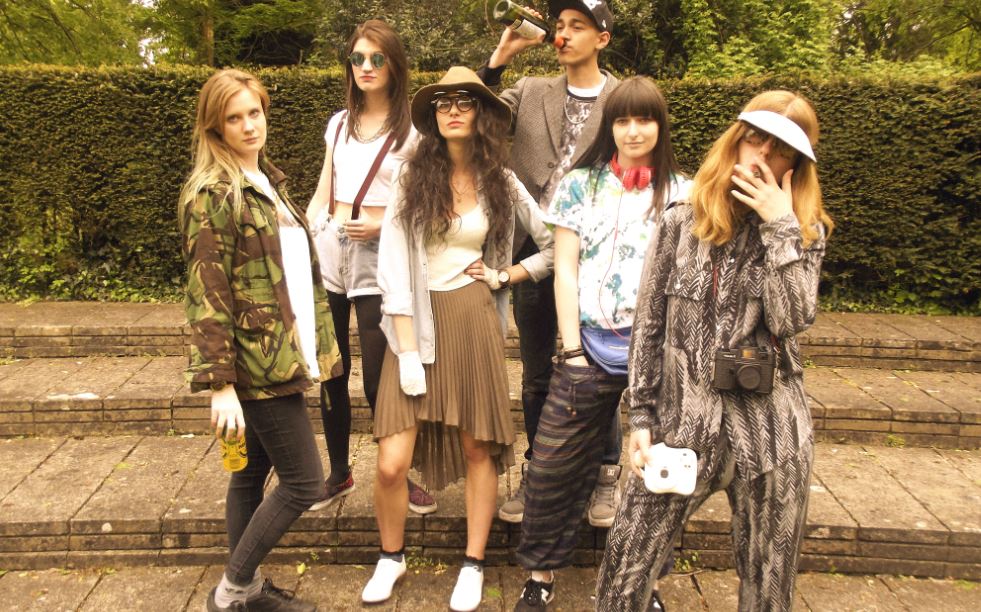 Green sunglasses, print tees, vintage tweed jackets. One week their hair is blonde, the next it’s silver, and by the end of the week they’ve dip-dyed their hair blue. They smoke cigars and wear Doc Martens, dungarees, and baggy retro jumpers from some backstreet Vintage Market. They’re mad they are.

The wavey brigade claim to care about very little, but what they do care about is Parkend and never ever going there – it’s social suicide. Instead you’ll catch them slumming it with Brookes in the basement of a shifty club in Cowley because the rest of us haven’t heard of it yet. 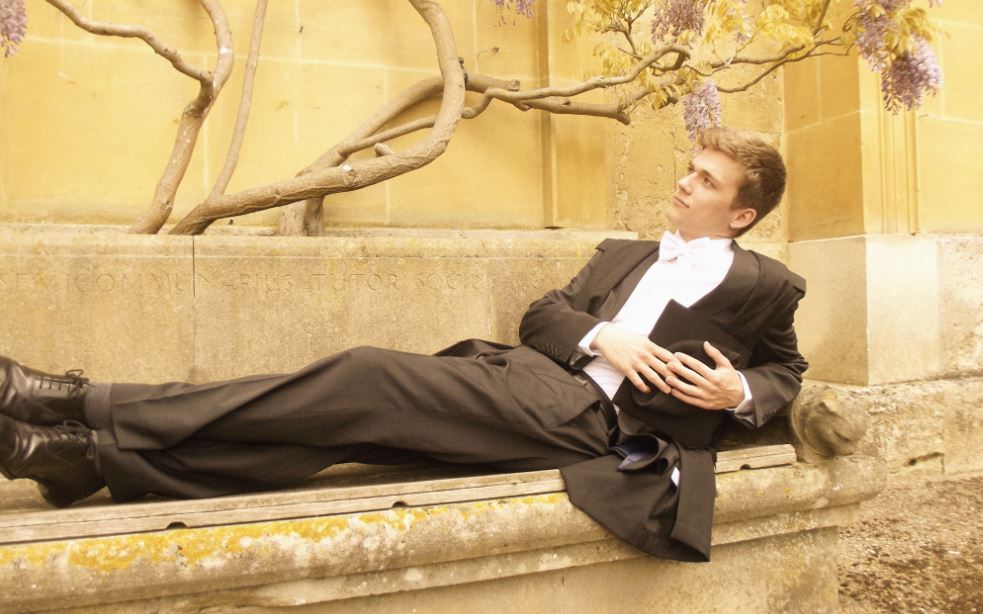 Remember those seriously friendly people in freshers’? Cast your mind back to how you thought you were going to be BFFs ’till the very end of your life. It was all going seriously smoothly until they realised your family don’t have a coat-of-arms and that your “Lord” title on Facebook was a joke from when you were in year seven. Next thing you know they are the Big Name On Campus. By third week of Michaelmas you’ll be lucky to be acknowledged by them. 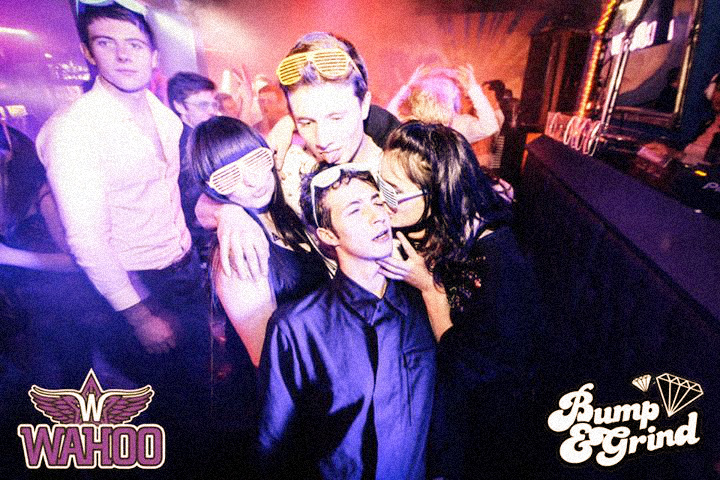 Life’s pretty sweet when you know absolutely everyone. And this lot are always everywhere at once – organizing events, directing plays, writing scripts, debating at the Union and they’re on at least two Blues teams. Most annoyingly of all, the keen bean somehow always manages to get better grades than you. All the while they’re out five times a week while you work on your essay till 6am with a prolonged hangover from when you went to Parkend a week ago. 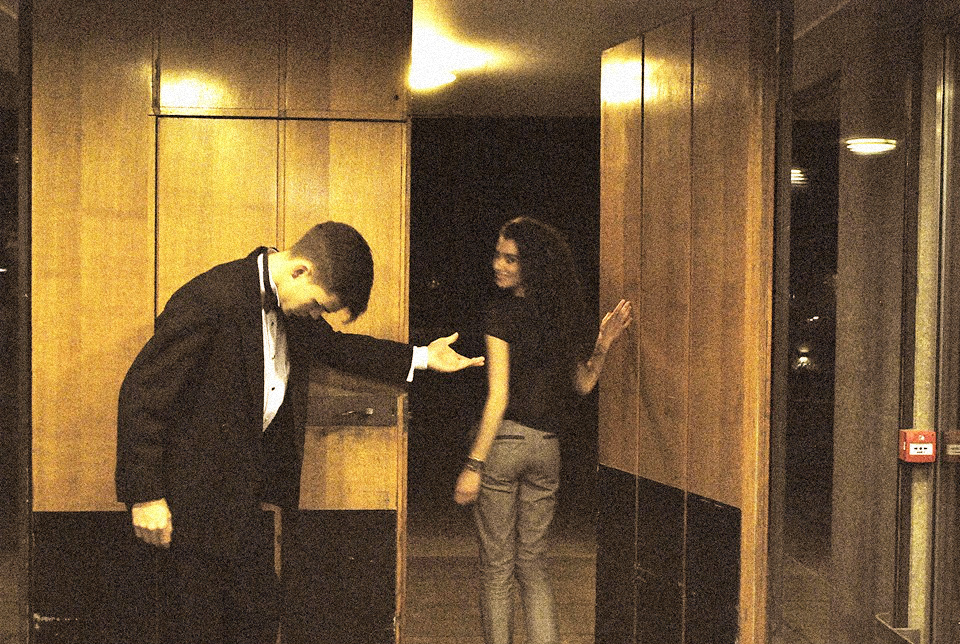 Ah, Oxford man. You’re unbelievably polite, with a magnetic and charismatic presence because it’s just the way you are. You are the perfect English gentlemen from the period-dramas. First it’s “oh it’s so lovely to meet you” then it’s the “so nice to see you again.” You sir, really are a very delightful chap.

So pleasant that by the end of your first conversation you have a really special connection. Until it becomes embarrassingly clear they are like that with every other human being they meet. Even the ones they hate. Teach me please. 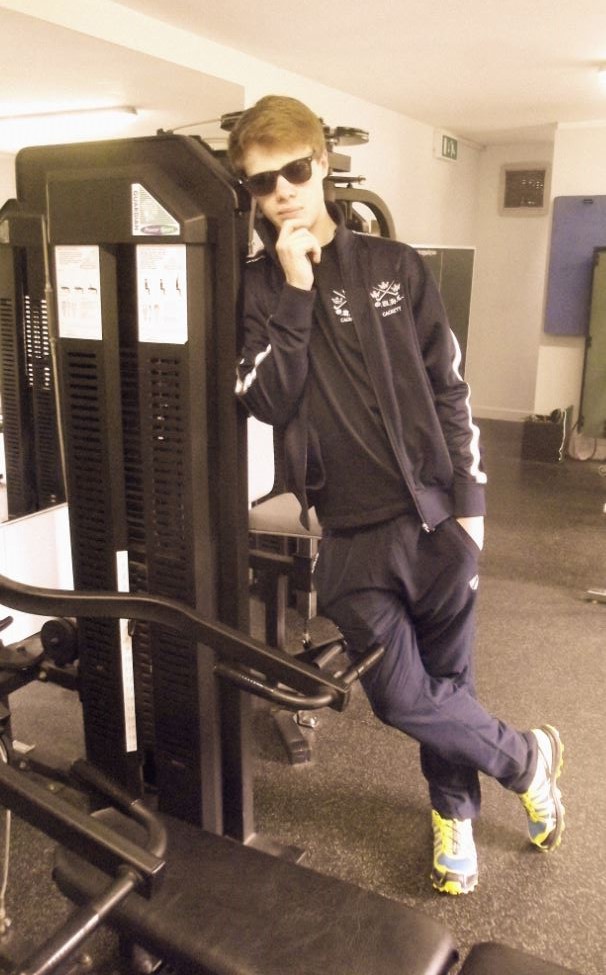 Swaggering in with an OXFORD BLUES jacket, the sportsman is quick to remind you that they are better (at sport) than you. Unfortunately there is always someone in college who will out-run you/out-jump you/out-do-everything-you’ve-ever-done-in-your-life-in-the-space-of-a-day you. If at least one of your flatmates isn’t a national or an international multi-medallist champion in their sporting field, then you need only watch the pilgrimage of joggers in University Parks. Or go to G&D’s. 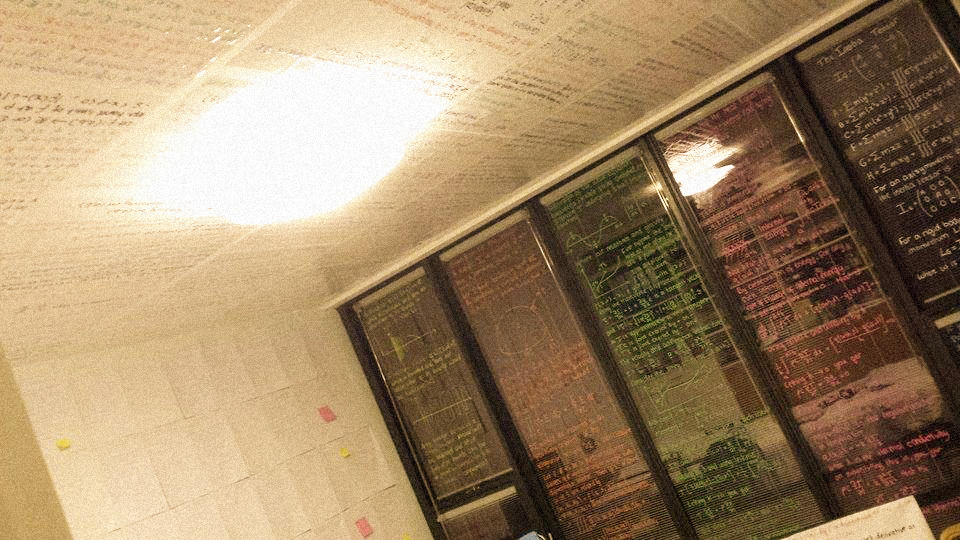 Oxford nerds – they don’t know anything else. A walking, talking brain with a scientific explanation for absolutely everything that occurs in life. Bedroom walls are covered in maths calculations but it looks more to you like some Aztec-inspired decoration. It must be pretty sweet being in the top 0.1% of the cleverest people alive, but then again having awful people skills is even more bum out. Worst of all, this is how everyone outside of Oxford thinks we are. 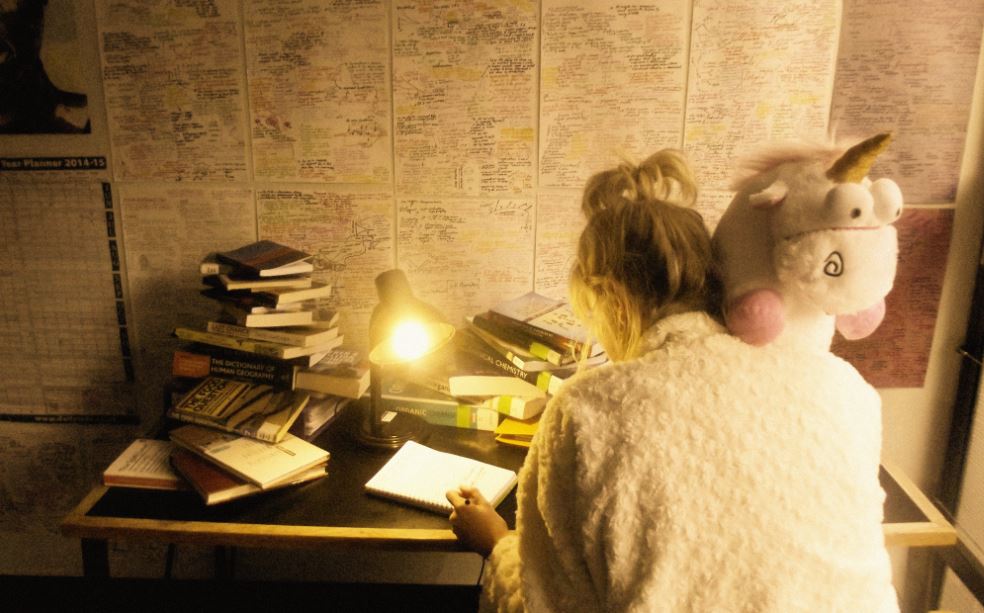 Do these people really exist? You wouldn’t actually know. If you ever see someone in college who you have definitely never seen before, then he/she is probably your mysterious neighbour. It is thought that they must occasionally emerge from their rooms to use the bathroom however this is as of yet, unconfirmed.