Ben Sullivan brought in for questioning relating to alleged rape and attempted rape.

Oxford Union President Ben Sullivan was today arrested by police on suspicion of one count of rape and and one count of attempted rape.

The Tab understands he was woken at approximately 7.10am this morning and taken to a local police station. 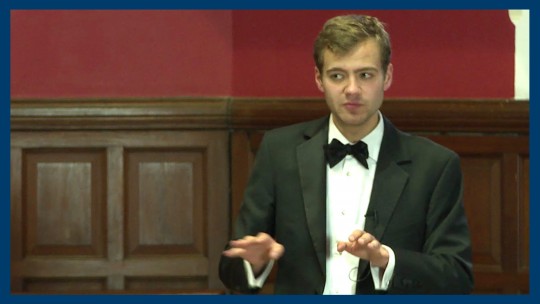 Sullivan has been released on bail till June 18.

Christ Church, Sullivan’s college, confirmed a “junior member of the college” had been arrested in an email today.

The email said: “We have unfortunately received information that a Junior Member of Christ Church has been arrested and that this may become the subject of interest from the press.”

Thames Valley Police have confirmed that a 21-year-old male was arrested this morning in Oxford on suspicion of rape and attempted rape.

Sullivan was elected unopposed in Michaelmas 2013 to serve as President this term.