In a controversial motion St. Edmund Hall JCR has voted to cease paying for The Sun until it removes Page 3.

“We get that people think this is hysterical or futile. Page 3 was set up in the 1970s – a period which didn’t value equality. I don’t think anyone disagrees that we’re no longer down with the values of page three.” 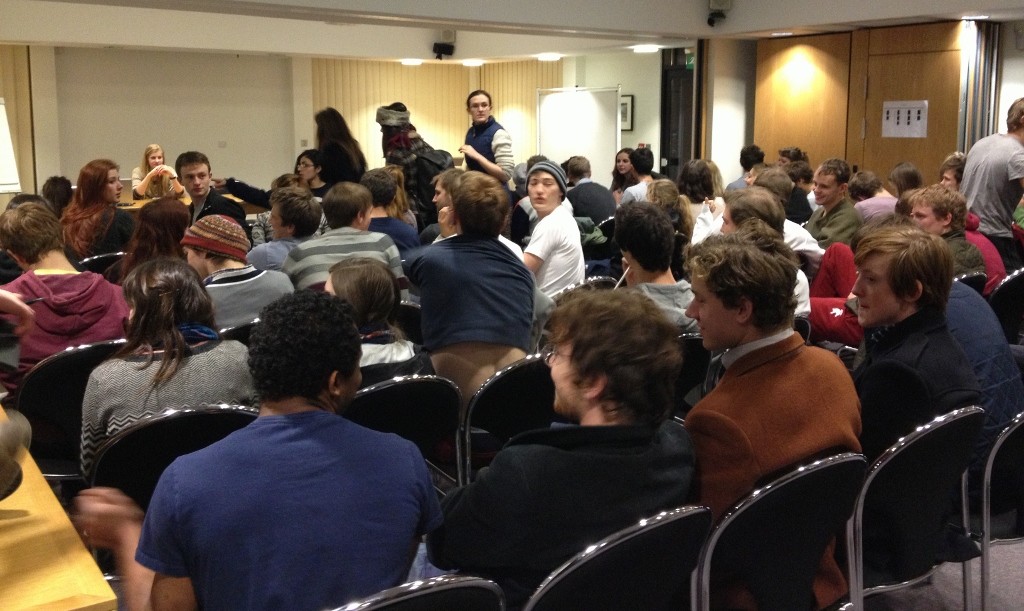 Another member of the JCR pointed out that, “If you want to see boobs, there are plenty of places you can go to see them but they shouldn’t be in the most read newspaper in the country.”

Despite probing questions that ranged from the career damage being done to glamour models through to the ethics of JCR-mandated censorship the motion to cease the subscription to The Sun passed with only 11 votes against.

Ian Cheong, a third year lawyer, said “I was disappointed, it was very civil, I was hoping for a royal rumble.” 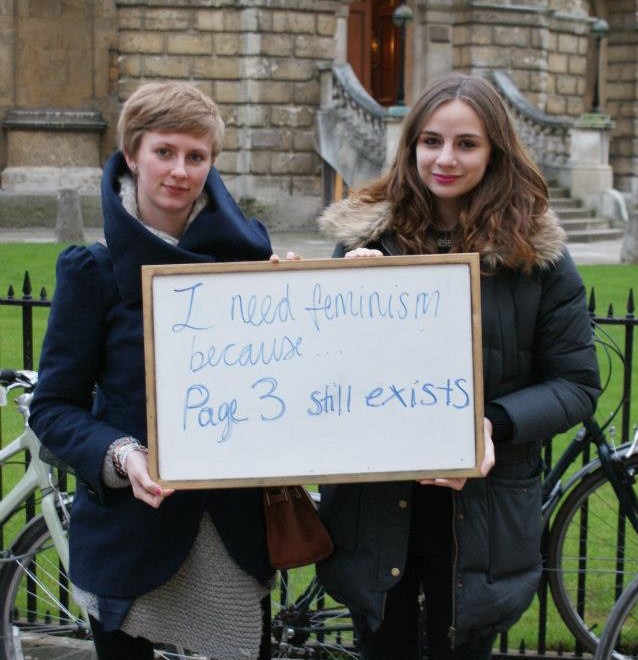 This latest stand is merely another step in a wider movement. The No More Page Three campaign now has over 82,000 signatures on its online petition and has already seen the likes of Manchester University and LSE removing the publication from its subscriptions list. 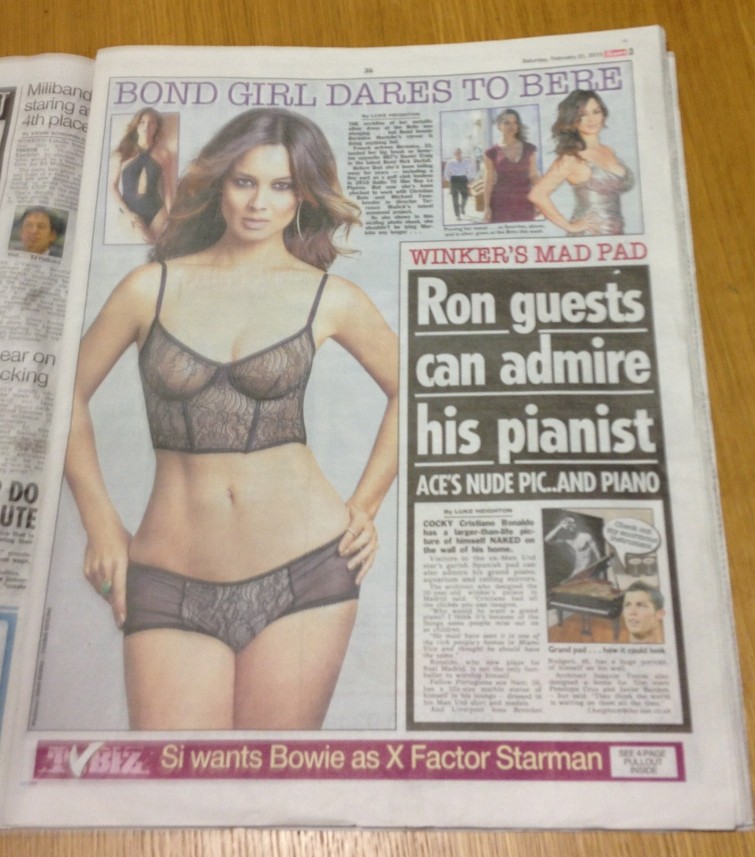 The proposers told The Tab “If you unpack the associations of Page 3, what it represents, who it serves, the wider implications of topless models in Britain’s best-selling newspaper, there really is no question that it is a sexist and out-dated institution.

The breast outcome: No More Page 3 delighted by the news

“We hope that other colleges will pass similar motions in order to add further support to a rapidly growing campaign that has a real chance of succeeding in its aims. Page 3 is not compatible with our current values of equality, and at a time where we’ve just passed a gay marriage bill, it’s actually really awkward that it still exists.”