We’re sick and tired of people saying ‘I’m not a racist tho’, or ‘you’re ruining the fun’ when they get called out

I was #mindingmyownbidness when I came across a white girl from my uni doing blackface whilst making a racist joke about black people on Snapchat.

Social media is becoming turmoil. From posts explaining white privilege to still having to prove that #BlackLivesMatter, it all was becoming a toll on my mental health.

But that was it.

That was the last straw.

From gaslighting about racial slurs, all the way to blackface “jokes”, black students are exhausted with uni racism. 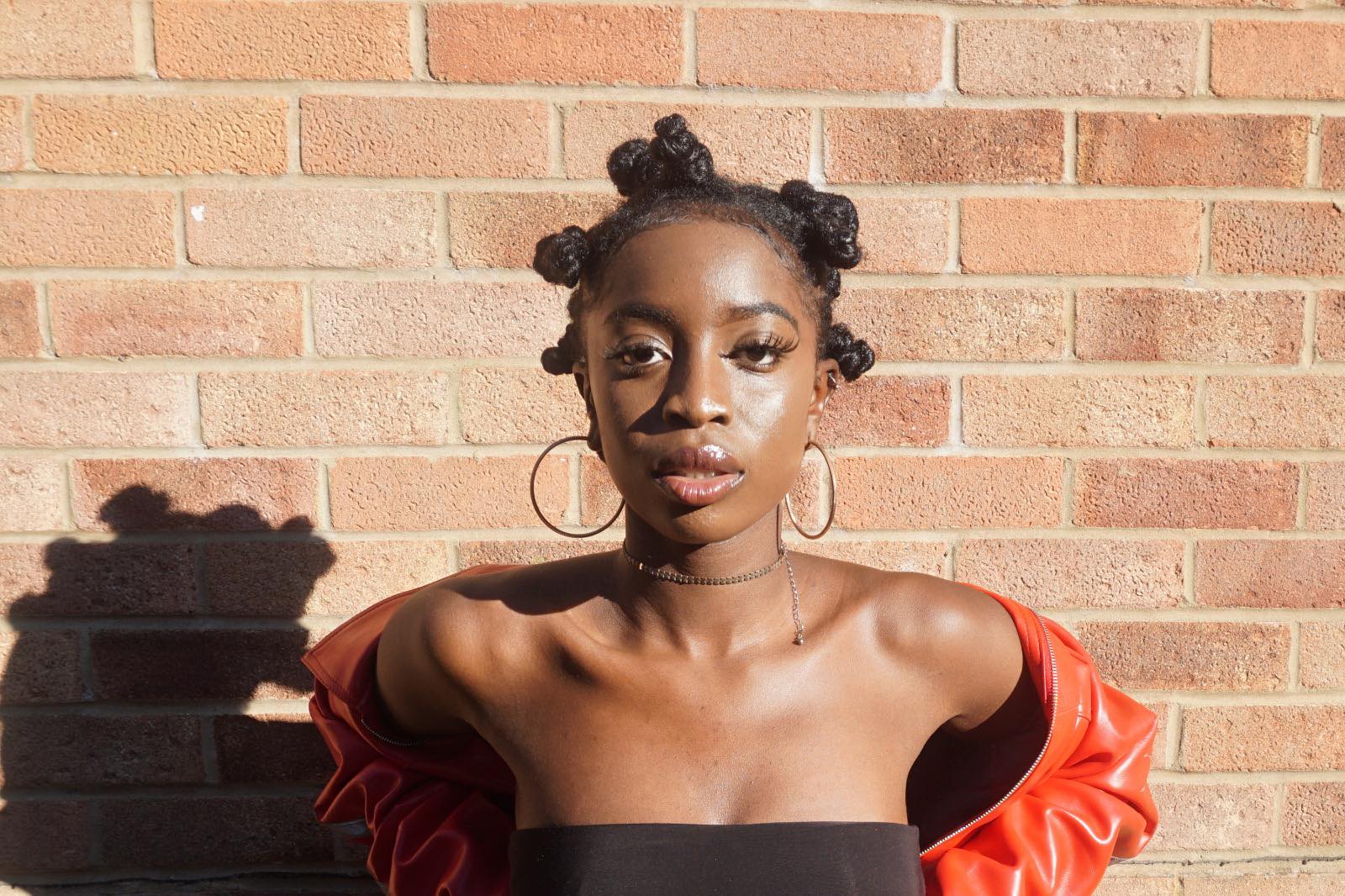 Things that might be passed off as jokes simply aren’t – and people need to educate themselves and change their behaviour.

As soon as I viewed the blackface photo, I was stunned. I assured myself, no it’s just a face mask. But I was wrong.

The caption read “might wear this to Ink next time for RnB floor”.

She meant what she said and went as far as posting it online. Full of disgust, I shared this on my Instagram, Twitter and anywhere else.

I need to spread awareness on the open nature of racism that we face everyday. Sadly, this was not the first instance of racism that I have experienced at university or even throughout my educational journey.

In just my first year of university, someone I thought of as a friend called me n****r.

I was briefly stunned, I had to consider whether or not it was worth explaining to him that that word is hurtful and demeaning.

The word is rooted in dehumanising black people, along with the idea that black people are not human but three fifths of a person (yes, fake scientists promoted that random stat). You really can’t make this shit up.

I decided to protect my energy and not explain myself.

There have been too many occasions where I’ve spoken up about racism and the N-word specifically and I have not been taken seriously.

I didn’t have the energy to get told “I’m not a racist tho”, or “you’re ruining the fun” or “you’re just overreacting”. It’s gaslighting – something which is all too common when you try to talk about race.

Black people are always gaslighted when they talk about race. Our experience is often diminished but now, with this movement, maybe that will be the case no longer.

People who perpetuate racist attitudes and behaviour don’t see it as their problem. That’s how you get people joking about blackface, and telling you you’re overreacting.

When you see how normalised these attitudes have been for generations, you understand why white students might feel comfortable passing off hatred as a joke. 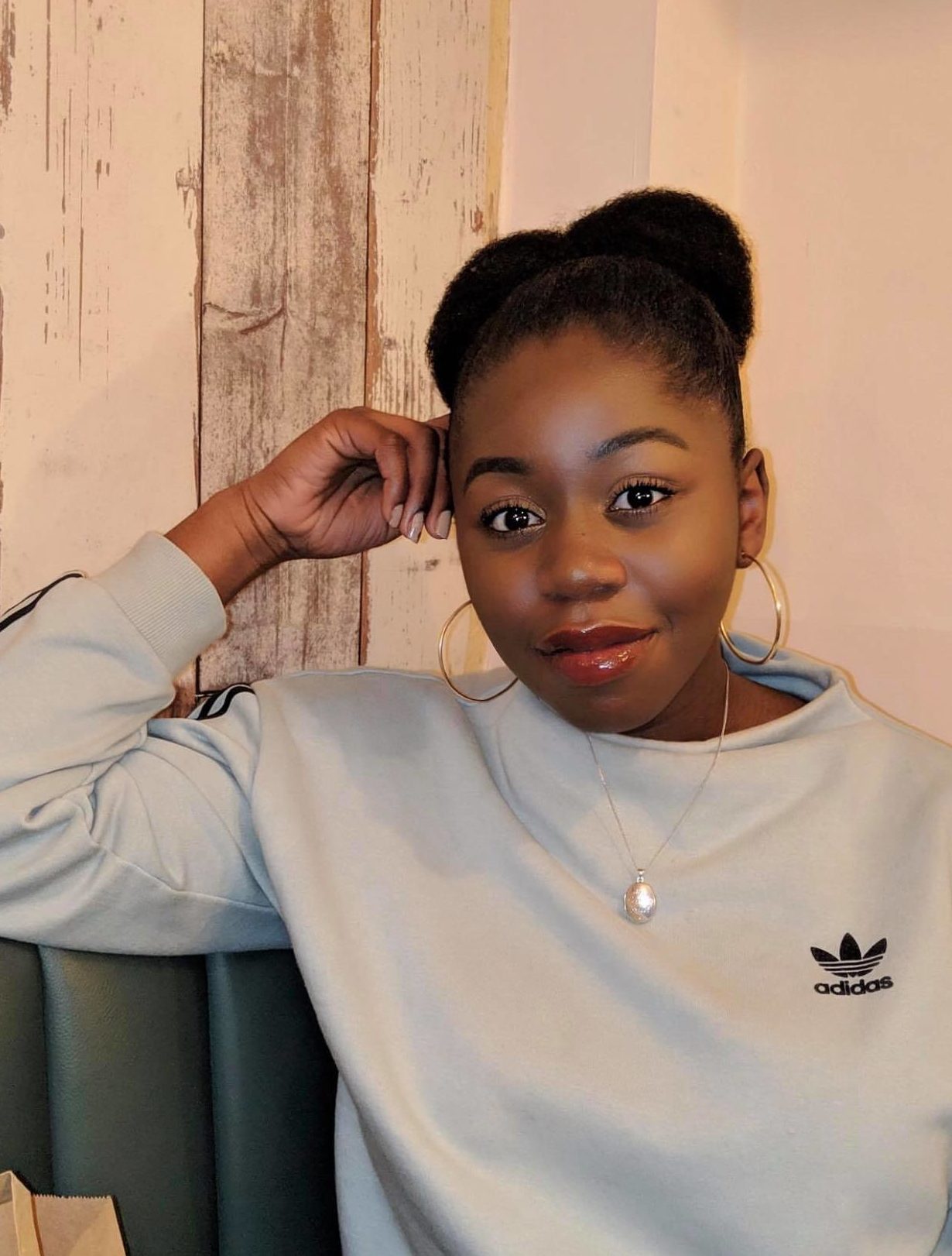 The very concept of race was created by white colonisers in 1600s in order to exploit and justify dehumanising acts of slavery, and then promoted by pseudoscientists to endorse the false idea that black people are intellectually and morally inferior to whites.

The City of Benin (located where Nigeria is today) was one of the first cities to have a semblance of street lighting and walls were at one point “four times longer than the Great Wall of China”. This advanced city was completely destroyed by the British colonisers in the 15th Century. Black people have always had innovative solutions and contributed to technological revolutions. And yet, from an education in British schools, you wouldn’t know any of this.

Non-black people feel that because black musicians use the n-word in their music and general expression – they can use it too. This is not the case.

The black community are frustrated (and rightly so) as to why something so obvious is not adequately recognised by non-black people or seen as “political”.

Why are we deemed as lazy, incompetent or wanting to shift the blame of our misfortunes on others? How can others be so blind to the hindrances that have contributed to their privilege?

Educate yourself and change your behaviour – black students are exhausted at having to cope with racist “jokes” justified by years of nonsense.

We will continue to speak out and we will be listened to.

It is evident that the sad death of George Floyd has woken up the world to the realities that the black community face everyday, everywhere; from universities to social media, to walking on the street.

We can’t run from this oppressive system, it’s only by educating ourselves and changing our behaviour to how we deal with this foul topic we will be able to confront it.

• ‘I’ve seen it all, I’ve heard it all’: Notts students speak out about their experiences of racism