If you do any of these things then congratulations, you’re the annoying friend of the group

Some say annoying, I would personally say fun to have around

There is always that one person in the friendship group, who – while you still love them – you honestly just wish they’d have a day off.

From writing this, I have made the ground breaking discovery that I, am in fact, the annoying friend of the friendship group.

Being annoying isn’t a bad thing per say and there’s no reason to change yourself for anybody. However, if you’re now slightly curious as to whether you’re that annoying friend then you’ll recognise some of the following: 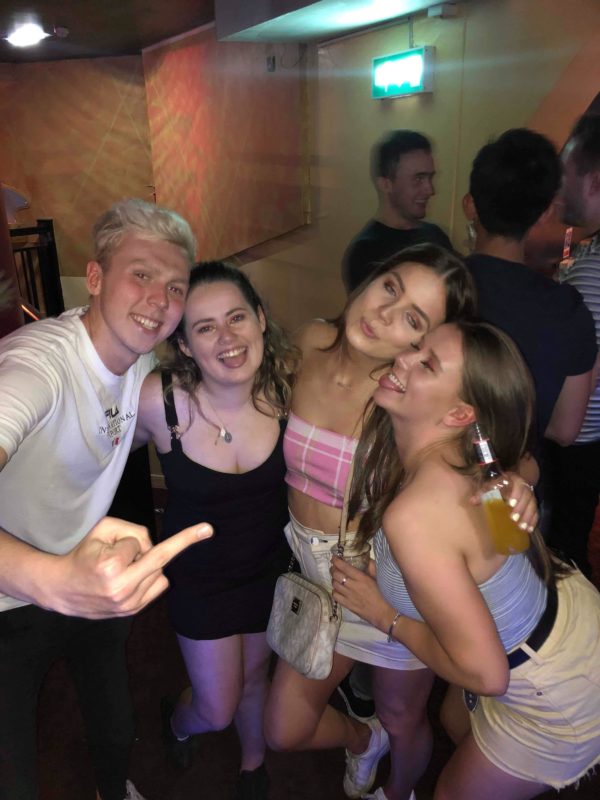 Being perhaps too involved in the squad group chat

A squad group chat can discuss such a wide selection of topics. Ranging from major goss and who went back with who last night, to slightly less juicy details, for example how to cook rice without it burning (to which I still cannot manage to do).

Now if you’re the annoying friend, then you can tell this from your group chat for a multitude of reasons. Most importantly, you actually never shut up on it and are undeniably the most frequent one to chat on it. Maybe no one else actually cares that you’re having pesto pasta for dinner for the fifth night in a row? 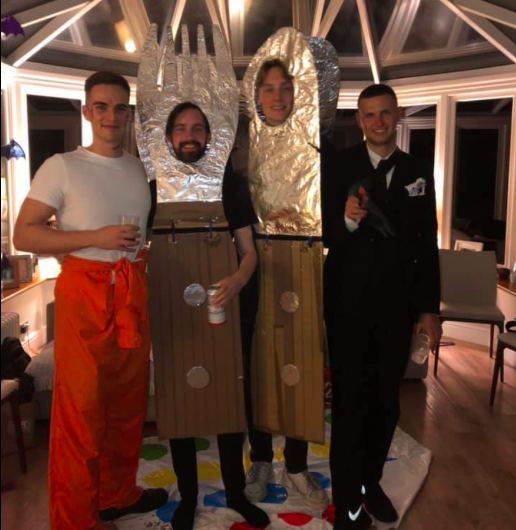 Guilty as charged as I am a repeat offender of this one, and I’m sure there are many others like me. For some reason I get some sort of weird thrill from wandering off and having my own little adventure in the club.

My friends however, do not see it this way. Whilst it’s all good fun when you are finally reunited, perhaps spare a thought that for the 40 minutes you just decide to be MIA: your besties are running around rampant in the club already brainstorming how to tell your parents how you went missing. 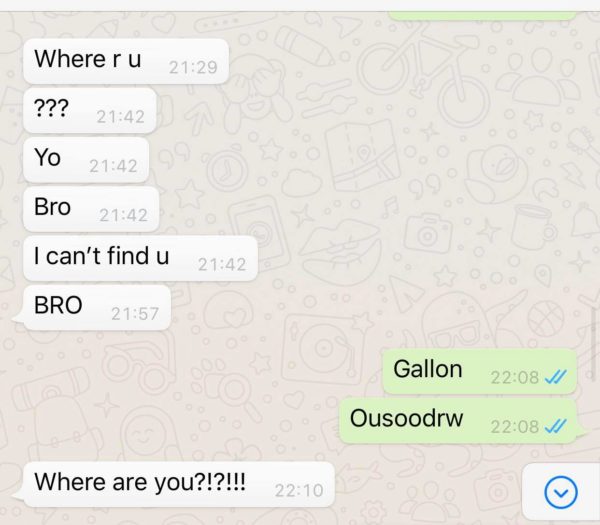 Making overly personal ‘banter’ that may be a bit too much

“Oh come on now it’s just a bit of banter.” If you can recall yourself saying that then without a doubt you’ve taken it too far.

Whilst joking with your friends is pivotal in a thriving relationship, for me making jokes over issues which extremely embarrass your other friends is a personal favourite, but maybe consider if that other person will receive the joke well.

Being described as ‘the funny one’ or ‘the laugh’

I take this one as a personal double edged sword. Whilst it’s lovely to know your friends deem you as a funny individual, this is where you can really begin to doubt yourself.

Are they only my friend because I provide the occasional laugh? Are they just laughing at the sheer embarrassment and tragic-ness of my life? The one that personally hurts the most, in a game of fuck marry kill, are they just choosing to marry you because you’d make them laugh? Like come on guys I do see myself as quite the joker but is that all there is to me? 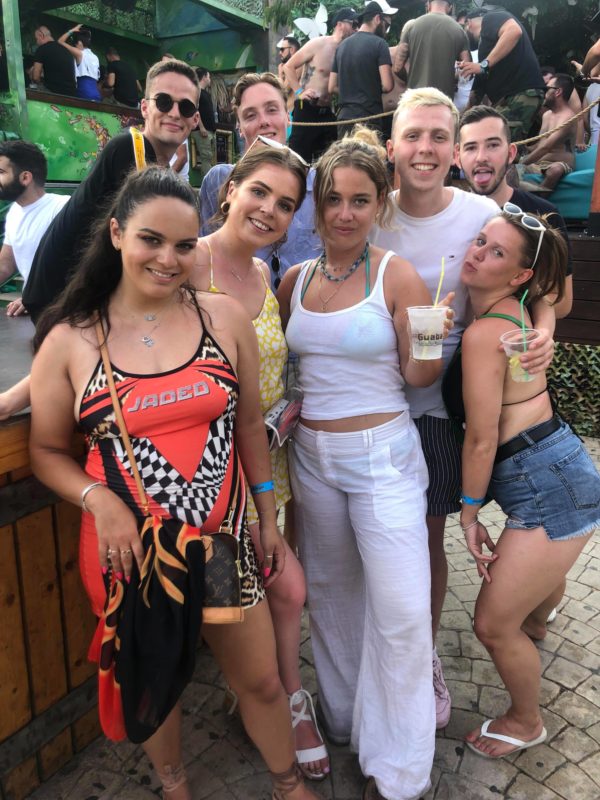 What’s better than just living your life and getting on with it? Voicing your issues and concerns to every single soul that is willing to hear you drone on.

After all, a problem shared is a problem halved! An extension of this, listening to your friends voice their well thought out advice to you, only for you to hear it all and completely defy what they’ve said to do at the next available opportunity. 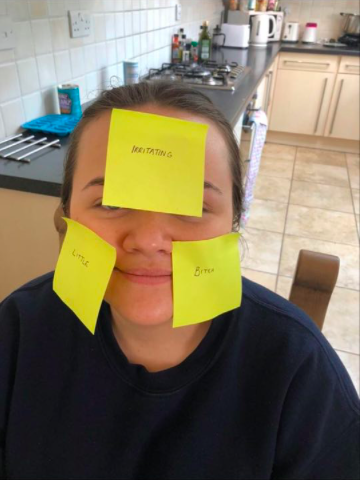 As an annoying friend myself, in all honesty, just embrace it. Annoying as you may be, they haven’t given you the boot just yet and still choose to be your friend.

So carry on being the one irritating squad member, you are doing your friends and your nation a favour.