Emergency Panel meeting to be held over actions of SU President 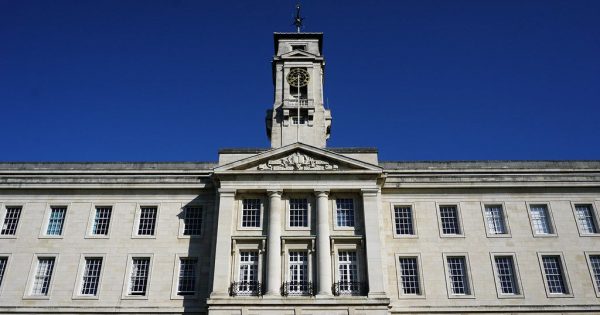 After the controversial actions by the SU, the NPC committee and the SU President in regards to the recent ignored referendum result, an emergency scrutiny panel is to be held.

Scrutiny panels are designed to hold full time officers, their manifestos and their actions to account. With this Scrutiny Panel being held for the UoNSU President James Pheasey.

In contrast to regular Scrutiny Panels, and due to the widespread interest into Pheaseys actions and the lack of transparency previously seen within the SU and President’s office. The panel will be an open meeting with the floor being opened up for students to question the Pheasey’s actions.

The University Scrutiny Panel has released the following statement.

“The Panel understands the majority vote of ‘No’ in the referendum held on Wednesday 19 February to mean that students are opposed to changes in the current SU Officer structure. Therefore, we find the motions regarding the positions of Union Development Officer and Liberation Officer to be in contempt of the referendum outcome. The result of our meeting was to call an emergency Scrutiny Panel, in accordance with Article 16 of the SU’s Officer Accountability bye-laws, to be held on Thursday 5th March and to which we invite full members of the SU to hear James give his side.”

The Scrutiny Panel further stated “The Panel would like students to note that we have no remit over the DPC or its chair, though we do not condone the behaviour displayed during the meeting.”

This comes as a petition against the DPC and the President’s actions has been created: https://www.su.nottingham.ac.uk/make-change/petitions/?fbclid=IwAR02-rfUA8iXBmtakD5_AbxzzBInDSYXn2FlqfSKtUkjINlluFQr1eazado

The Emergency Panel will be held this Thursday from 17:30-19:30 in A4, Law and Social Sciences Building.