“Pickles was assumed a he, but has turned out to be a she”

“The duck’s name is Pickles,” Nick told The Nottingham Tab in a phone interview. Now in second year studying Biology, Worcester-born Nick Holden spent an entire term 3 in 2019 living with his pet duck, under the watchful eyes of security and staff.

For twelve weeks, Nick harboured Pickles in his single bedroom at Newark Hall, whom at first he “didn’t know whether he was a boy or a girl.”

Nick’s friends from Newark thought it was a “good idea” to document his living situation with his pet duck throughout the term. This week, on his TikTok account, Nick released his confession for all the world to see.

Nottingham second year hid a pet duck in his room for the whole of term 3 last year in freshers. This is peak cute pic.twitter.com/LtIw4H26gz

Nick is quantifiably TikTok famous. His account, @chickennick, emblazoned with pink salmon shirts and Nottingham PlayerLayer merchandise, has over 26k followers and videos regularly topping 300k views. Nick’s most watched video, his confession vlog about pickles, has over 406k views and 66.3k likes.

Back in April 2019, Nick took it upon himself to find Pickles a suitable home – on Jubilee campus – when his mother rejected his presence, after he was hatched on their farm in Worcester.

Nick’s father and mother were not interested in taking care of another duckling in their already epic swathe of farm animals, including four ducks, three geese, 150 chickens, 50 guineafowls, and three horses.

It was a hefty decision, after Nick came back from skiing in Easter break, to bring new-born Pickles to stay the 12 weeks with him in Newark Hall, throughout revision and exams.

Nick describes of both pleasure and pain in living with Pickles during term 3 of his first year. “When cleaners would come to clean my room every other week, I sent Pickles to my friend, Pete, who lived a few doors down,” Nick recounted. 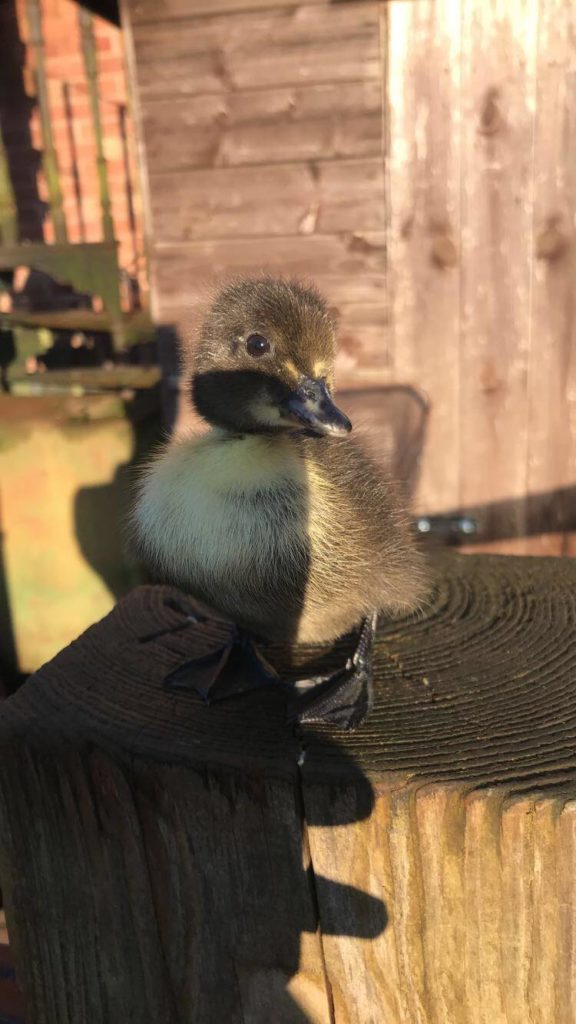 “One day, we took Pickles outside Newark and let him play in the fountains. However, when security caught onto us, we had to absolutely leg it when they thought we were stealing a wild animal.”

Another close shave he had with Pickles was when he was chasing his duck running up and down corridors and people would open their doors as Pickle’s feet would make slapping sounds when she walked. 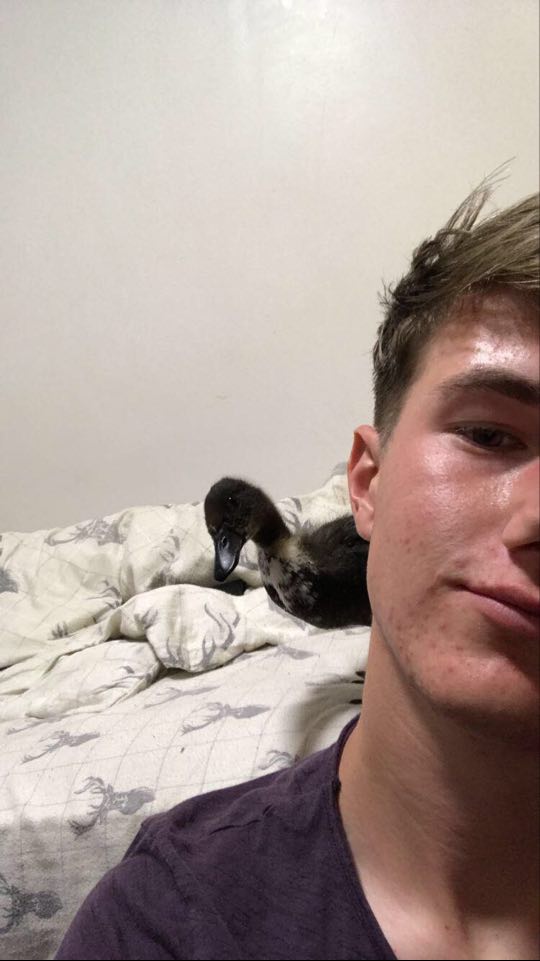 However, when he and Pickles returned back home for the summer holidays, the pair fell out. “She preferred the other ducks and fucked off and left me,” told The Nottingham Tab on the phone, in an upset yet jubilant tone.

Pickles now resides at home with Nick’s parents and will hopefully hatch ducklings herself. A future duckling of Pickles may want to come down South and live with him in Lenton, Nick highlighted.

When asked whether anyone should follow in his footsteps, Nick, without a pause, “really recommended the experience. It was really fun having pets in halls.”