UoN and Trent announce investigation of its links to transatlantic slavery

Nottingham University will be working in collaboration with NTU on an investigation into their historical connections with the transatlantic slavery trade within the city of Nottingham and in higher education.

Lasting 18 months, academics and collegiate staff of both universities and members of Nottingham’s African-Caribbean Community will involve residents of Nottingham in the survey of historical links to transatlantic slavery in holding community engagement events around the city.

Transatlantic slavery in the UK refers to the institution of British colonial chattel slavery as a whole, which was abolished in 1833 after pressure from politician William Wilberforce.

The research is headed by Dr. James Dawkins of the School of Humanities carrying out the primary research on the history. The groups aim is to examine the nature and extent to which Nottingham's universities were connected to, benefitted from, and also disputed Nottingham's colonial slavery links.

Despite both universities being founded in the 20th century, there are credible links with the creation of the Founding College of NTU's with Nottingham's historical lace industry in The Lace Market.

The industry drew on supplies on raw cotton harnessed and cleaned by slaves of African descent hailing from the American South and the Americas in the 19th century.

Dr. Dawkins remarks that several links to the period are currently being investigated including UoN's connection to former-PM William Ewart Gladstone, a descendant of one of the largest slave-owning families in the world and oppositional to the abolition of slavery.

In discussion with The Tab in an email, Dr. Dawkins remarked that "any links that are found to exist […] will be discussed in detail between myself, the steering group, the senior leadership teams of both universities, and the city’s wider community. Our talks will focus on the most appropriate ways for both institutions to acknowledge their links to transatlantic slavery. "

He is currently mapping out the different ways in which both universities might be connected to historical transatlantic slavery. His research will concern the study of buildings named after prominent individuals, such as the Arkwright building at NTU, a family who were linked to slavery through their involvement in the manufacture of textiles produced from cotton picked by Africans enslaved on plantations. 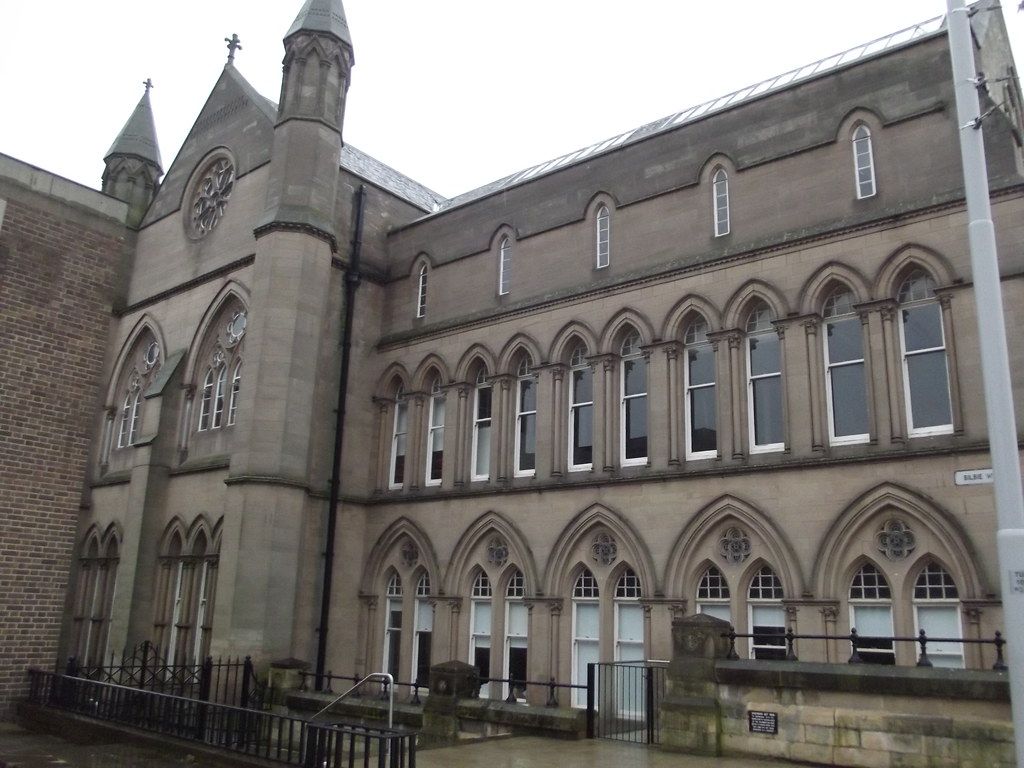 Professor Todd Landman, Pro-Vice-Chancellor for the Faculty of Social Sciences at The University of Nottingham, said: “I am delighted that our two universities are working on this very important project at a time when the world is increasingly recognising the importance of this history and its long-lasting legacies.

The inclusion of the local community in Nottingham and wide range of different activities envisaged as part of this work will make a significant contribution to our understanding of these legacies and promote a much-needed conversation about how to learn from the lessons of the past.”

The study in Nottingham follows a wider trend of reflective historical research taking place in the UK's top universities investigating the origins and links to transatlantic slavery.

Cambridge University announced a university-wide investigation into the institutions connections to slavery – the project was motivated from a "growing public and academic interest" to the historical research of slavery.

After it was revealed by The Glasgow Tab that Glasgow Uni profited almost £200m from the slave trade, the University announced a settlement of £20 million in reparations to individuals affected.

University of Birmingham created a permanent academic position to investigate the institutions connection to slavery after the institution found that 85 per cent of the universities original funding came from slavery.