Which student living area is the best?

We've written out the pros and cons of each student area in Nottingham so you don't have to.

Let's start with Dunkirk. Afer all, who wouldn't want to live in a place that's definitely named after the 2017 film that Harry Styles graced with his presense? 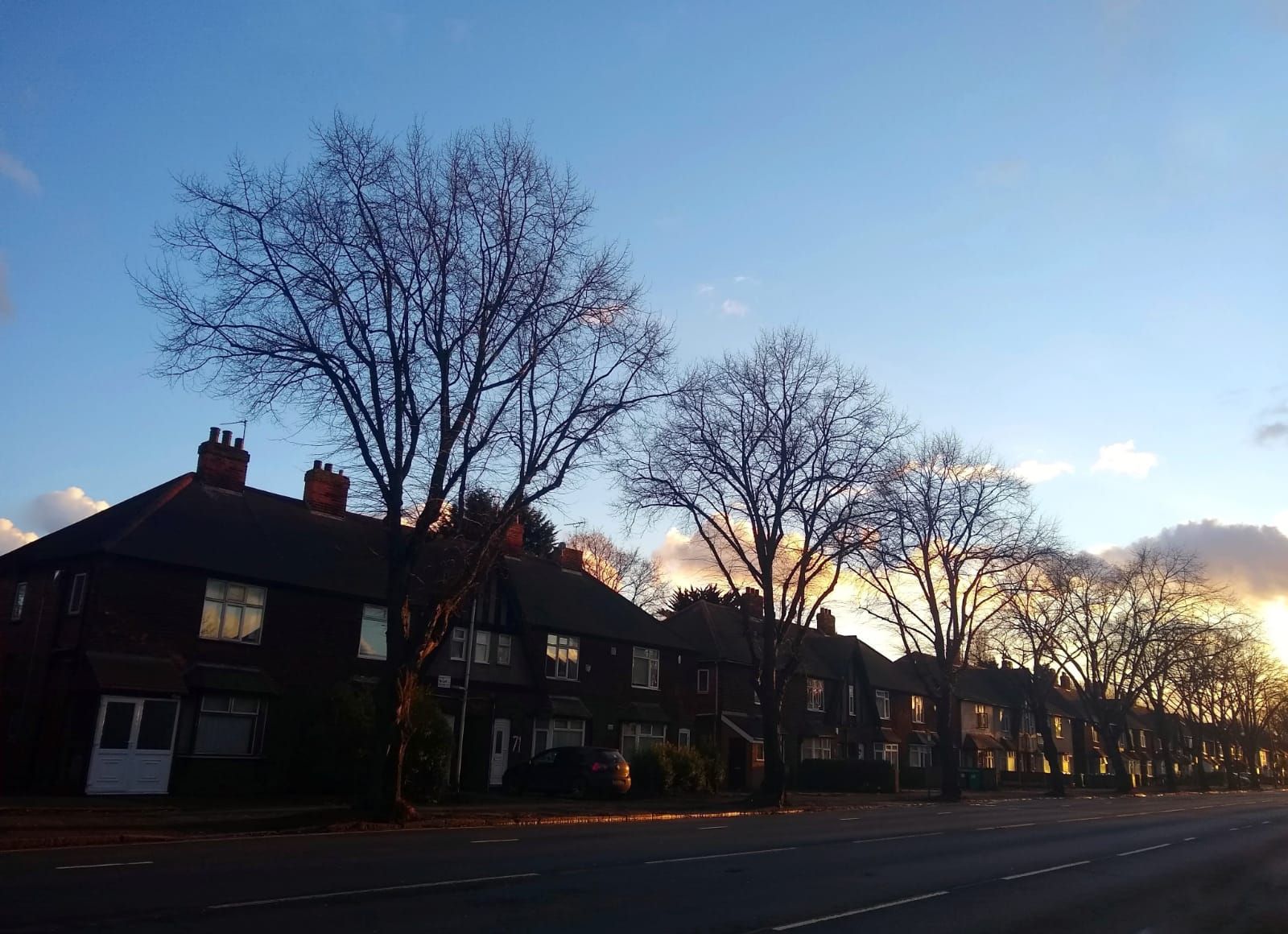 I mean look how beautiful it looks at sunset

• This is the closest you'll get to your lectures on UP than if you lived on campus. In fact, you may actually be closer than you were when you lived in halls.

• The streets are much quieter, and have a friendlier vibe.

• You can get more for your money as it isn't as popular as Lenton.

• It's so close to campus you can take a walk around the lake at a moments notice to clear your head or to just see the stunning views. 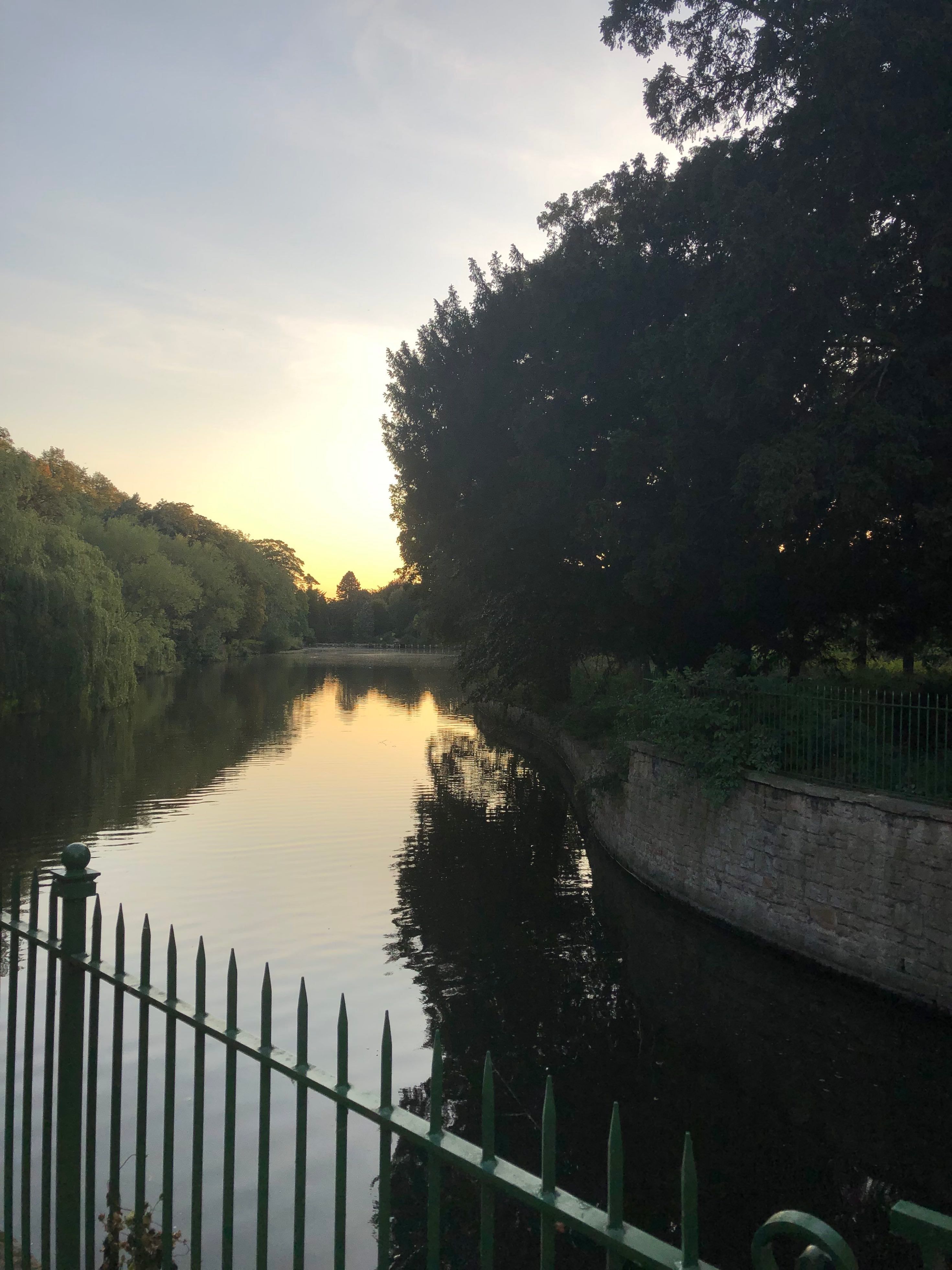 • The closest shop is a Bargain Booze, and while that's great for evening snack runs, you won't be able to do your weekly shop there.

• There is no excuse not to go to your lectures, especially when you can roll out of bed at 8:44am and still make it to your 9am.

• If you live here in your second year, you won't be able to move anywhere else for your third year.

Lenton is the homeland of both UoN and Trent students, whose infamous house parties have been known to terrorise the neighbourhood. 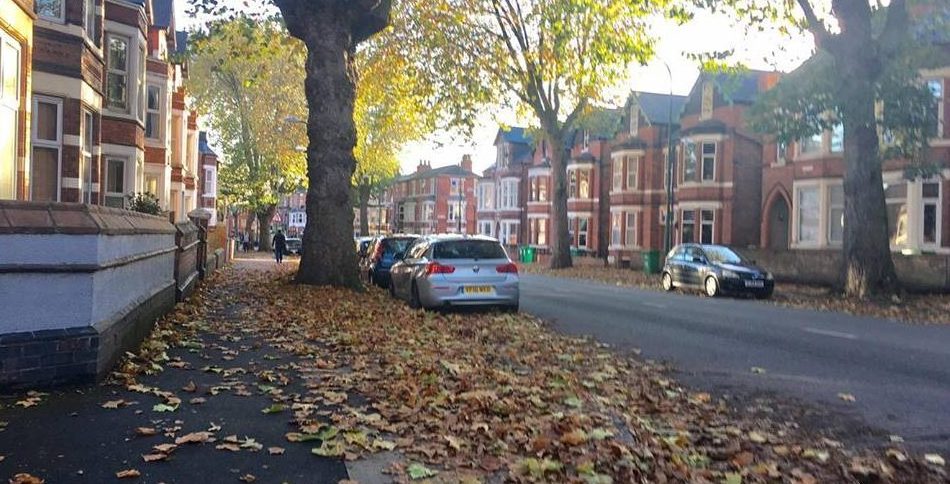 • You can walk to and from a night out. Depending on how far in to Lenton you live, most clubs will only be a short walk away, but who wants to walk when you could just call an uber?

• There is an array of take aways to choose from whenever you're feeling pekish.

• Both Sainsbury's and Tesco Express are well within walking distance for those weekly booze runs and maybe to get some food.

• Generally, most students live in Lenton so you'll never be far away from your mates.

• A bus pass is essential if you want to even attempt to attend you're lectures.

• There is a chance that fireworks could be thrown at your house.

• If your house doesn't have an infestation, your neighbours will. With the houses being so close together you are bound to have the friendly neighbourhood rat(s) pay you a visit.

Beeston is home to many students in Broadgate park, but who would choose to live there after first year?

• Who needs the Intu Victoria Centre when you have Beeston town centre?

• There is a plethora of big supermarkets to choose from, including Tesco, Lidl, and Sainsbury's.

• Along Queens Road there is a KFC, Subway and Papa Johns. 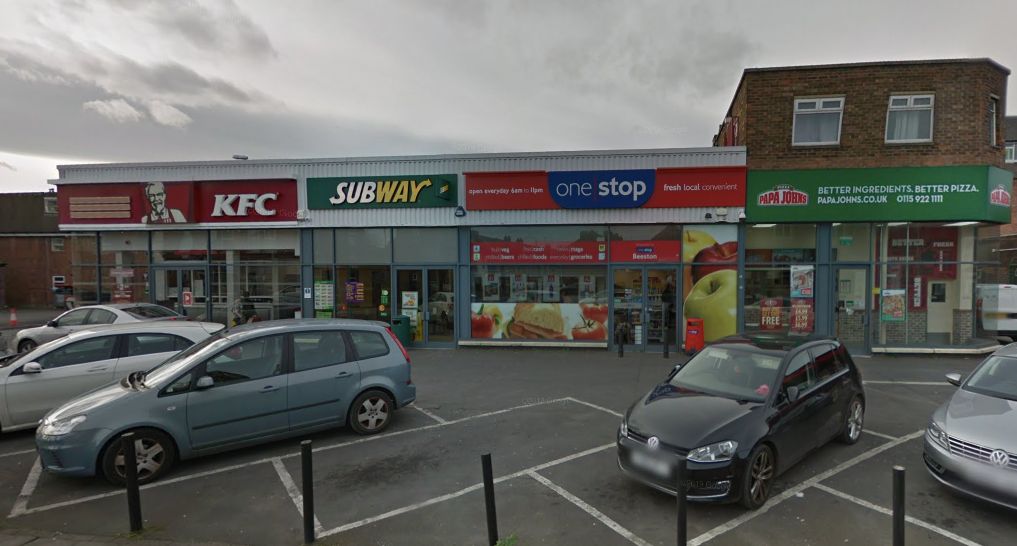 • Unless all of your friends also live in Beeston, you'll be a lone wolf as Lenton is too far to travel for a chit chat and no want wants to visit Beeston.

• You'd be living in Beeston.