On the 7th November 2019, the University of Nottingham Students’ Union voted in Union Council to unanimously declare a state of climate and ecological emergency.

As part of this declaration, the Union has committed to devote additional resources to tackle the emergency and have set a carbon neutrality target of no later than 2028.

This decision rises in the wake of climate crisis; with concerning reports from the IPCC (Intergovernmental Panel on Climate Change – a body of the UN that is dedicated to providing objective and scientific findings on climate change).

The findings show that global warming has caused an increase of 1.5 °C, above pre-industrial levels and related global greenhouse gas emission pathways.

The changes come after various student concerns, with protesters taking to Old Market Square earlier this year to demand action against climate change.

A clear goal was presented that day: to allow the victims of climate change to have greater power in the decision making. 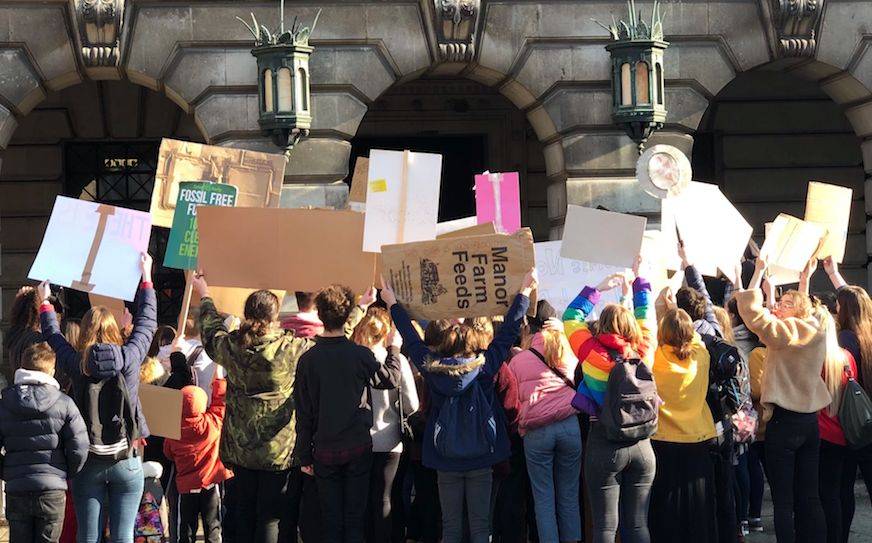 Protesters back in February

The IPCC special report illustrates the transformation that would be needed to limit global warming – which requires enabling conditions that reflect the links between adaptation and sustainable development.

In the upcoming change, UoN's Student Union committed to devoting additional resources to tackling the emergency, including the creation of a strategic delivery plan, publishing annual sustainability reports, setting a carbon neutrality target of no later than 2028, divesting from fossil fuels, armaments, and entities which invest in these, and signing the SDG Accord. The SDG Accord is an agreement to demonstrate the critical role that education has in delivering the Sustainable Development Goals (SDGs).

The intended course for change comes alongside other movements; for example the WasteNott campaign, intended to tackle the issue of single-use plastic waste. 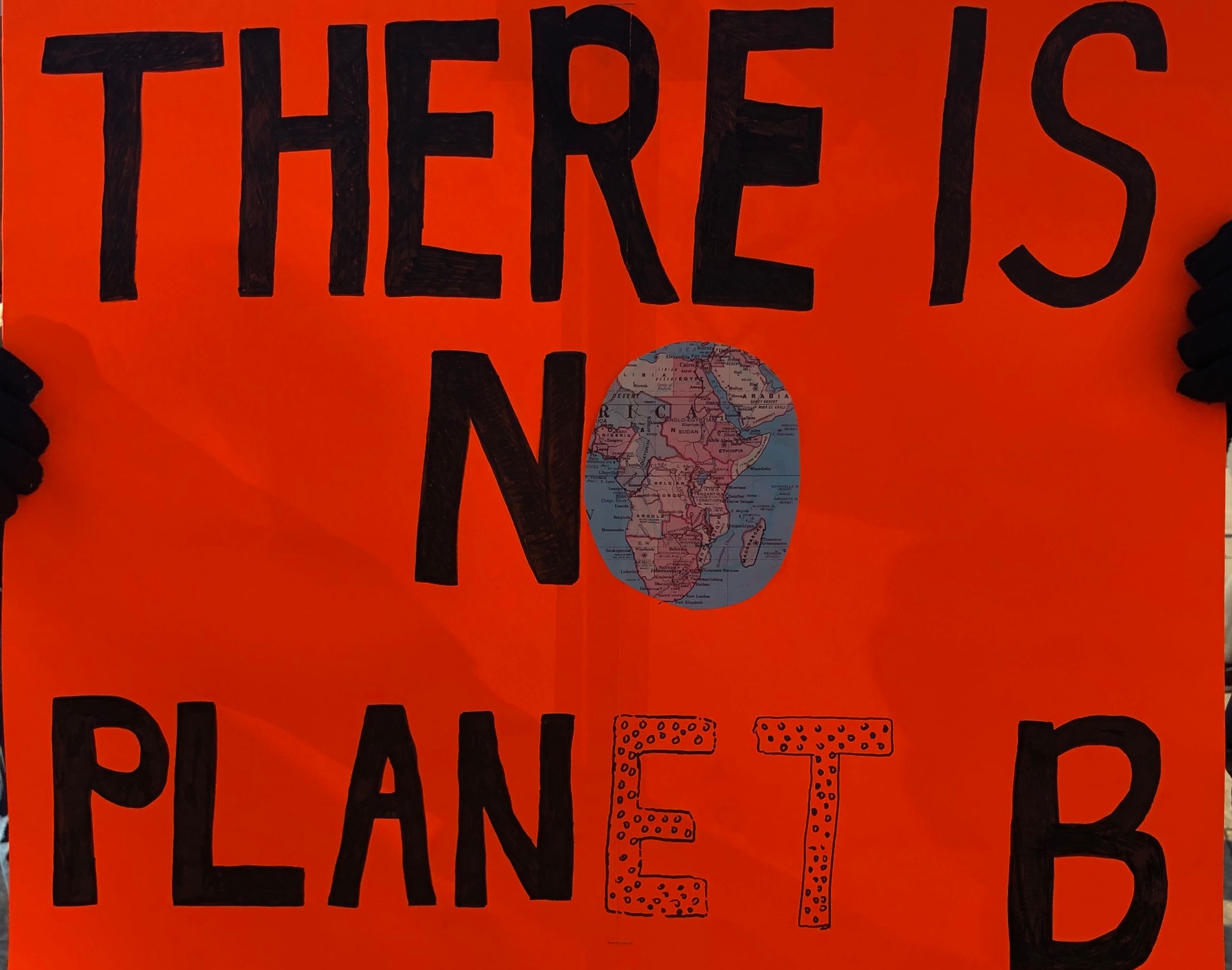 All the weird wellness tips Gwyneth Paltrow’s Goop has promoted