Teenager convicted of wounding two in knife attack outside Pryzm

Judah Chilink, 19, has been convicted of 'wounding with intent' as he attacked two men with a knife outside of Pryzm. One victim was left fighting for his life while the other needed stitches.

The video of the attack has surfaced, where a woman is heard screaming and Judah Chilink is shown to launch at one of the men. The video has been used as evidence against him in court. 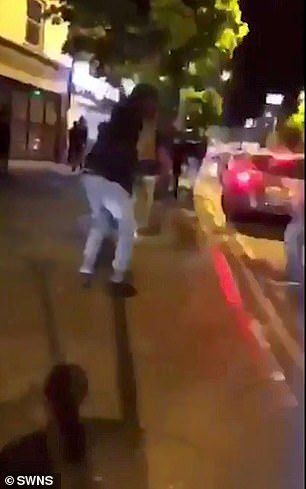 The fight happened outside Pryzm at 3:49am after an incident in the club where Judah pushed and threatened a woman inside. He was seen to be shouting at the woman to 'look him up' as he showed photos of him with a balaclava and knife.

Chilink tried to flee the scene in a taxi but was detained by officers nearby. He is now in custody waiting for his sentencing in court.

A total of five people suffered knife related injuries, the most serious being a 19 year old who had been stabbed in the stomach and required resuscitation whilst in emergency surgery.

Detective Constable James Hirst, of Nottinghamshire Police, said: "It was a terrifying incident that resulted in a number of serious injuries, including one young man who was left fighting for his life.

"Carrying a knife is never acceptable and this incident is a clear example of why we try so hard to prevent knife crime."

Knife crime in Nottingham has risen 9% with almost 900 offenses across Nottingham this year.

Statistics show that Nottinghamshire has more knife-crime incidents than both Derby and Leicester.

Assistant Chief Constable Kate Meynell has spoken on the spike of knife-crime in Nottingham, saying "Nottinghamshire Police recognises knife crime as a very serious offence and we have our own dedicated knife crime team to help tackle the issue."

There is a positive outcome rate of over 60 percent when police 'stop and search' people. This is one of the main reason why people to go to court for weapon-related offenses. 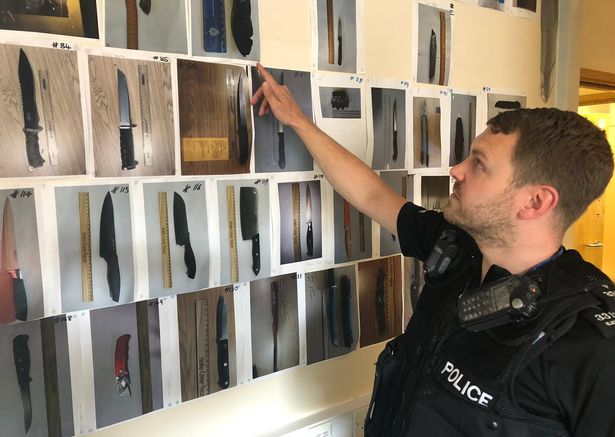 Nottinghamshire Police believe that education is the key factor in preventing knife crime and a social understanding that carrying a knife is not acceptable.

In case you’re bored of your uni mates, here are 10 ways to spice up your video calls!