Spotted at Crisis and Shapes: Dean from this year’s The Apprentice

Not quite Lord Sugar’s boardroom

Dean, a candidate competing in this year's The Apprentice, was spotted in Crisis on Wednesday and Shapes on Thursday.

It turns out Dean was actually a student at the University of Nottingham, studying Philosophy and Ethics, until he was offered the filming opportunity for The Apprentice.

He returned to Nottingham to meet up with some old pals, who he had a big viewing party with watching The Apprentice, before heading to the club nights. 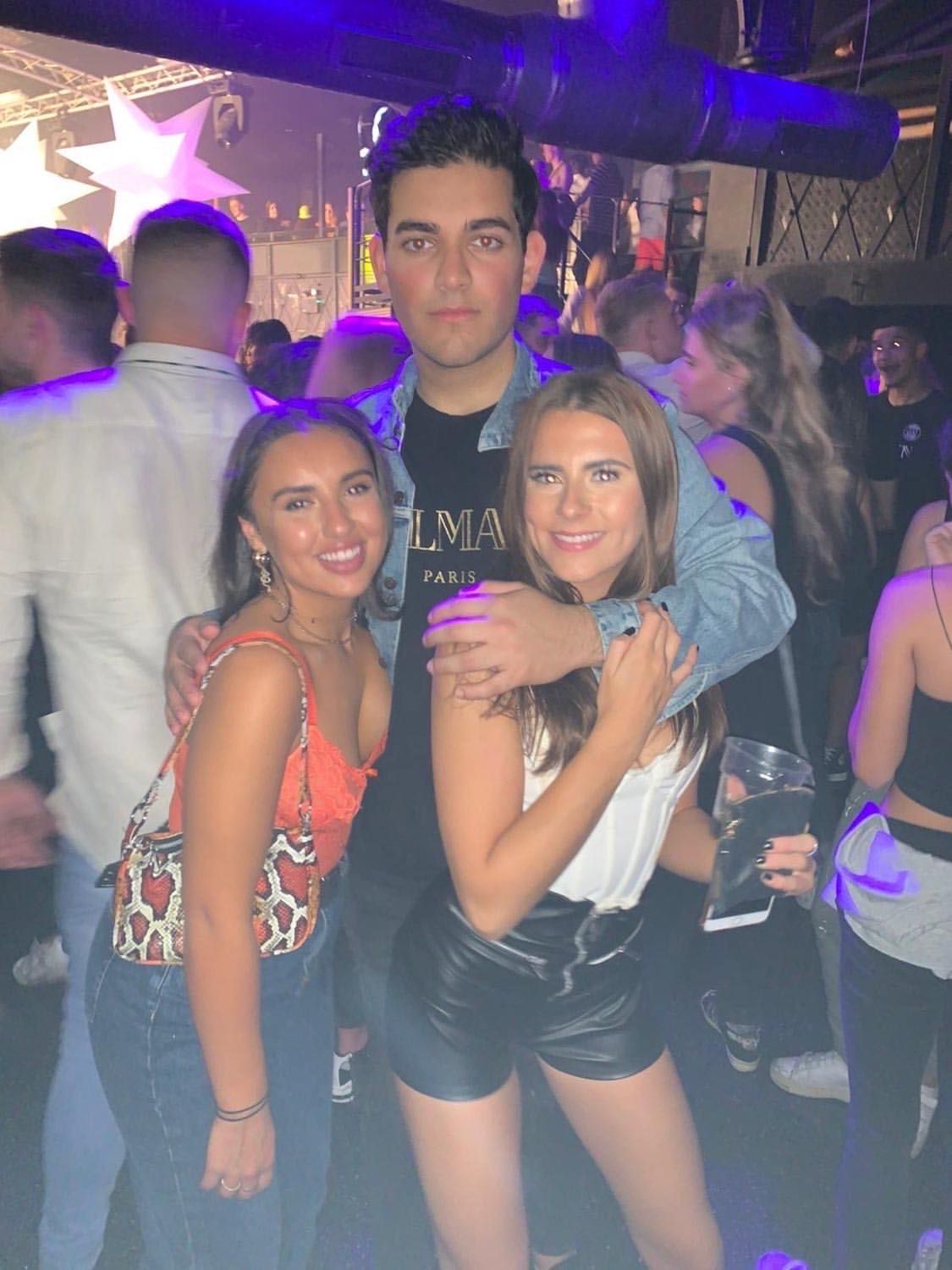 Dean said Shapes and Crisis were his go-to nights when he was a student, describing Crisis as "always good! I always enjoy it and it's great bumping into friends at different stages. Always a laugh."

Dean applied to The Apprentice in January, and subsequently left the University around April to begin filming. He couldn't tell any of his friends that he was filming, so instead said that he was leaving to go travelling.

Although he's grateful to be on the show, he had many positive things to say about Nottingham, calling it "a great city" and saying "it has everything! I'll always miss the banter and friends I had. But I'll definitely be back regularly." He's also a big fan of Pitcher & Piano and Zaap thai!

How did you react when you got the call saying you're on the show?

It was a mixture of surprise and shock. I was imagining what was to come and how my life will change. It was massively humbling, and I felt so grateful and excited.

What's been the funniest moment filming so far?

It wasn't funny at the time, but with hindsight the ice lollies challenge is very funny to look back on. I remember thinking 'how am I going to sell this?'

What's been the scariest moment filming so far?

Second week. The pressure was on having been in the boardroom already, and if you look at my face during it I look like I'm about to cry. I was so scared and remember thinking I was going as soon as Lord Sugar said I'd made an 'unforgivable error'.

Lord Sugar is exactly like how he comes across on TV. He wants to test candidates because at the end of the day he's investing £250k into someone – that's a lot of money! It makes sense that he's grilling and roasting the candidates; he's a true business icon.

Have you received any advice from previous contestants / winners?

I've met a few candidates at different events, and Daniel from last year's show is a friend of mine.

The Apprentice is an experience very few people can relate to as they don't understand the dynamic and protocol; you don't have a phone with you throughout the competition, you're completely isolated and it's such a high-pressure environment so people who have done it can relate to it and can offer good advice.

Who would you say your biggest competition is?

Biggest competition is probably Thomas or Scarlett at this stage.

It sounds so stressful