Is Pryzm the most haunted club in Nottingham: an investigation

Some unexplained spooky happenings have been going on

On 3rd October, the social media team for Pryzm Notts released on Twitter, a CCTV clip depicting a fridge behind the completely empty bar opening by itself and VK bottles flying out with force before the door slams shut again.

We’re done with this club 😩 pic.twitter.com/txoahDPMTf

However, this isnt the first time that the staff at Pryzm have reported some spooky goings on. On 15th October 2018, again in the lead up to Halloween, the club shared on their Facebook page more CCTV footage from the bar after-hours.

The clip again shows a completely empty bar, with reportedly no one being inside the club for hours, when suddenly one of the tills bursts open and closes, doing this a few times repeatedly before stopping.

One of our till alarms just activated due to it being opened whilst we’re not trading. See for yourself.

All tills are connected to a security system, so the till opening triggered the burglar alarm to go off. Fearing a break in, the manager looked at the CCTV only to find that there was not a soul in sight and the till had opened by itself without explanation.

Pryzm is located right in the city centre is built on the site of where Nottingham House of Corrections once stood, a prison that shut down in the 1890s. Staff believe it to be a dead inmate from this prison that now haunts the dance floor.

The staff at the club have been so unsettled by these spine chilling events that they called in amateaur ghost busters HauntedLIVE. During live recording of the club, footsteps could be heard multiple times from around the otherwise empty club. 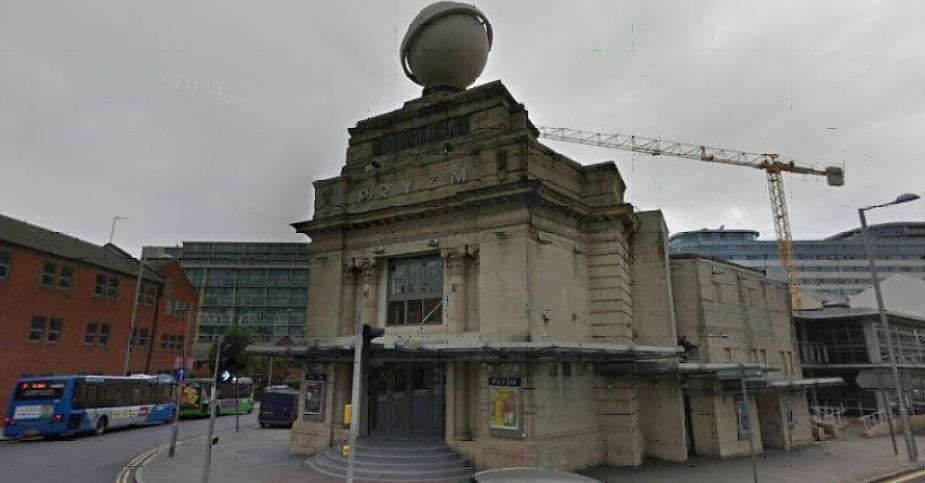 Manager of Pryzm, Tom Dodd, revealed that he had once even seen a ghostly figure leaning over the balcony when he believed he was alone in the room.

Do you believe that Pryzm is haunted by an aggrivated inmate of the prison that once stood on the site or is it haunted by the ghosts of students past? If I were a ghost I would probably help myself to some VKs too.