A guide to becoming a student DJ

Dip it in sweet chilli and spin a beat

It’s no secret that Nottingham nightlife can be a bit dodgy sometimes. Sure, Stealth offer some good nights here and there, but it’s not always enough to keep that thrifty fix going. The only thing left to do is it step up to the decks and take on Nottingham’s most elusive community.

Now, the first step to any good performance is the name, the hype, the trend- we’re trying to leave a legacy here. The key is in the name; something catchy, something cool. Try and swing away from your childhood nickname, or two of your favourite foods combined (who wants to listen to 'salty potato', am I right?)… (Mind you that sounds quite nifty). 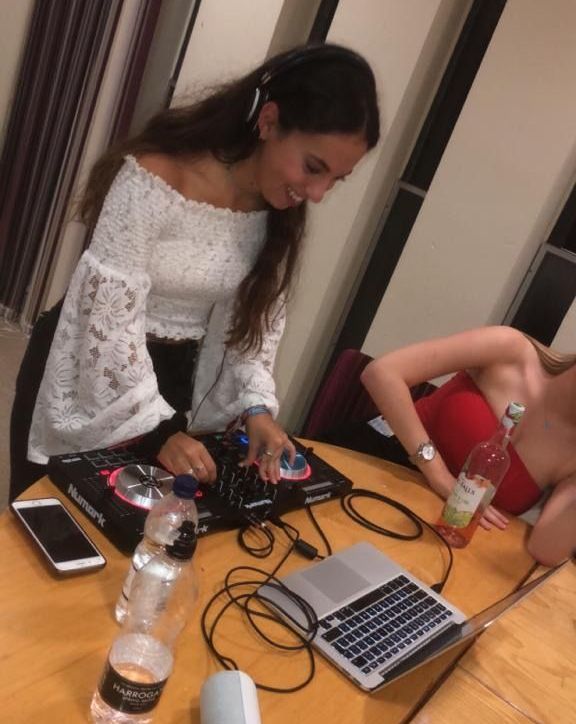 Bringing the best to Ancaster Halls

Now’s the time ask daddy for some extra pocket money kids. Your parents will be gassed that you’ve decided to do something other than binging Netflix and playing Fifa. If that fails, then dip into your student loan if you have to, it’s an investment at the end of the day.

As for what you should buy: it’s a tricky question. Depending on what you choose, it could lean a grand either way. Looking around the range of £200, you’ve got a good Numark or Pioneer beginner set which shouldn’t be too difficult to get to grips with. You’d be working alongside your laptop, which may look a bit rookie, but you’ve got to start somewhere right? If you’re absolutely loaded then you might as well invest in some Pioneer CDJ’s and get straight to the professional stuff.

Whether you’re a funk aficionado, a dutty drum and bass enthusiast or a Top40’s kinda vibe- get on it. Find the niche within your market and start doing some serious crate digging, the more obscure the better. The key to DJ-ing is not how well you can mix, or what cool outfit you’re rocking on the night- it’s the music you bring to the table. Get some tunes, build some playlists and get ready to rave.

Next step, get your cool (and hopefully not pretentious) name out there. Turn your average Wednesday night pre's into the underground rave it deserves to be. Start recording some mixes and upload them to sound cloud. Get your mates to listen, your mates mates, shit even your lecturer if you have to. Build up a following. Shameless self-promotion is key to building up your image, so do what you gotta do. 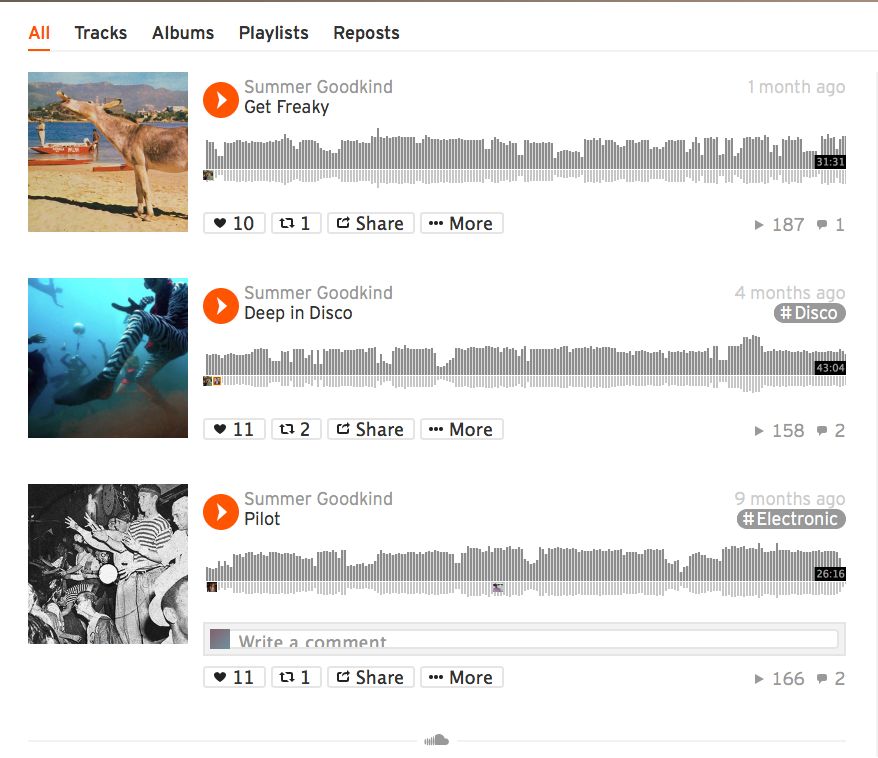 Once you’ve got a banging page- start sending it around. Start spamming some random club-promoters and event hosts, and eventually you’ll land yourself a gig (probably box). 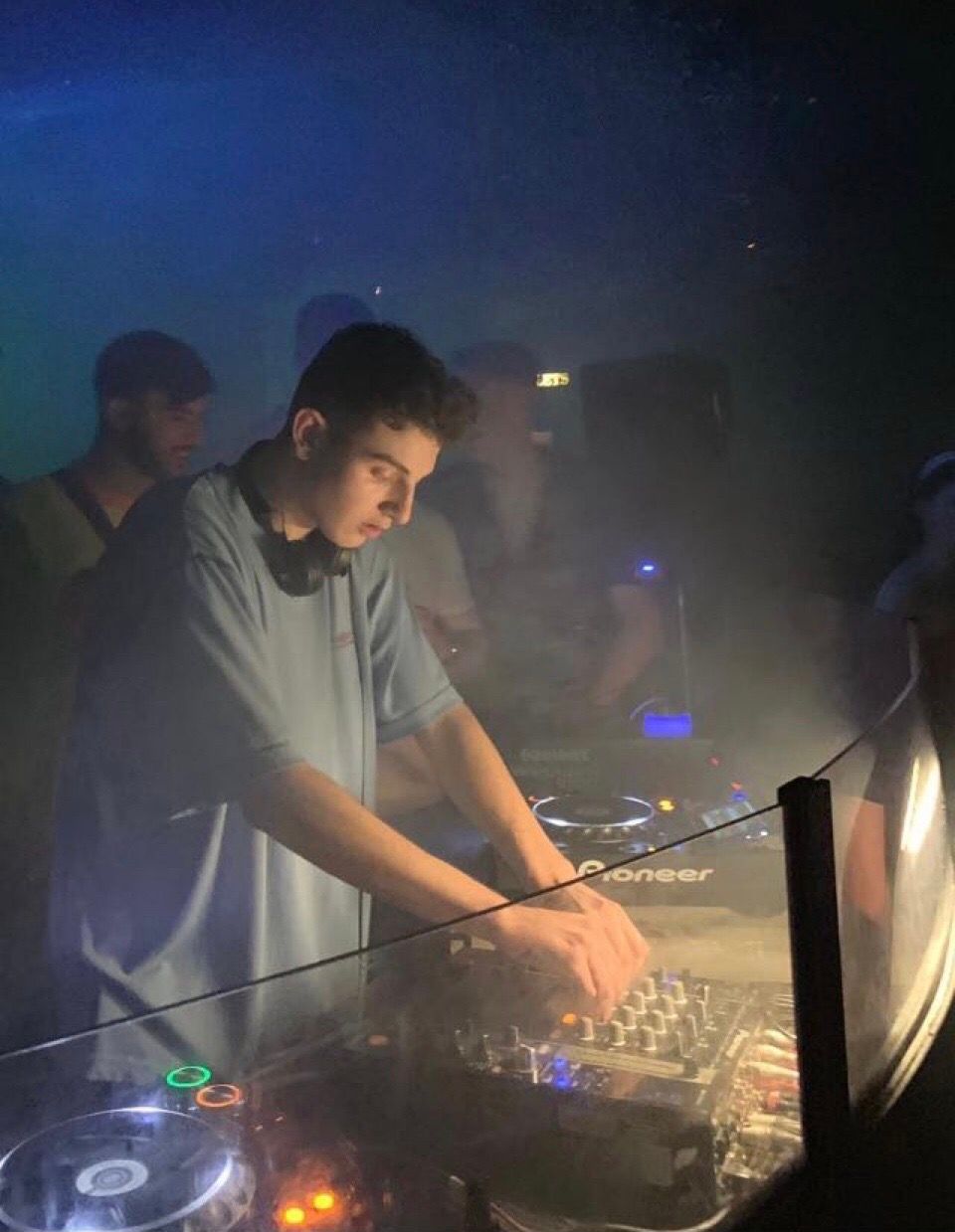 You look great, you feel great, you even sound fucking great. The time has arrived. Whether it’s a BTEC night at a club you’ve never heard of, or somehow you’ve landed a headline at Stealth, bring your all.

Play what you want to play, not necessarily what the crowds want to hear. If that means an extended drum which will lead the club into a deep trance hallucination then fucking do it. Your time has come. Smash it.