I promise I’ll stop banging on about it soon

Ah, the famous year abroad. Besides being the second most annoying type of student next to those doing their gap yar, I can assure you that the year abroad, wherever you find yourself, comes with its many ups and downs.

I, like many others, stumbled somewhat blindly into preparations for my third year. Already caught up in the workload of second year, the added worry of having to restart my life, alone, on the other side of the North Sea was far from appealing. But guess what? It worked out just fine, but I’m here to tell you the things you need to know before your trip. 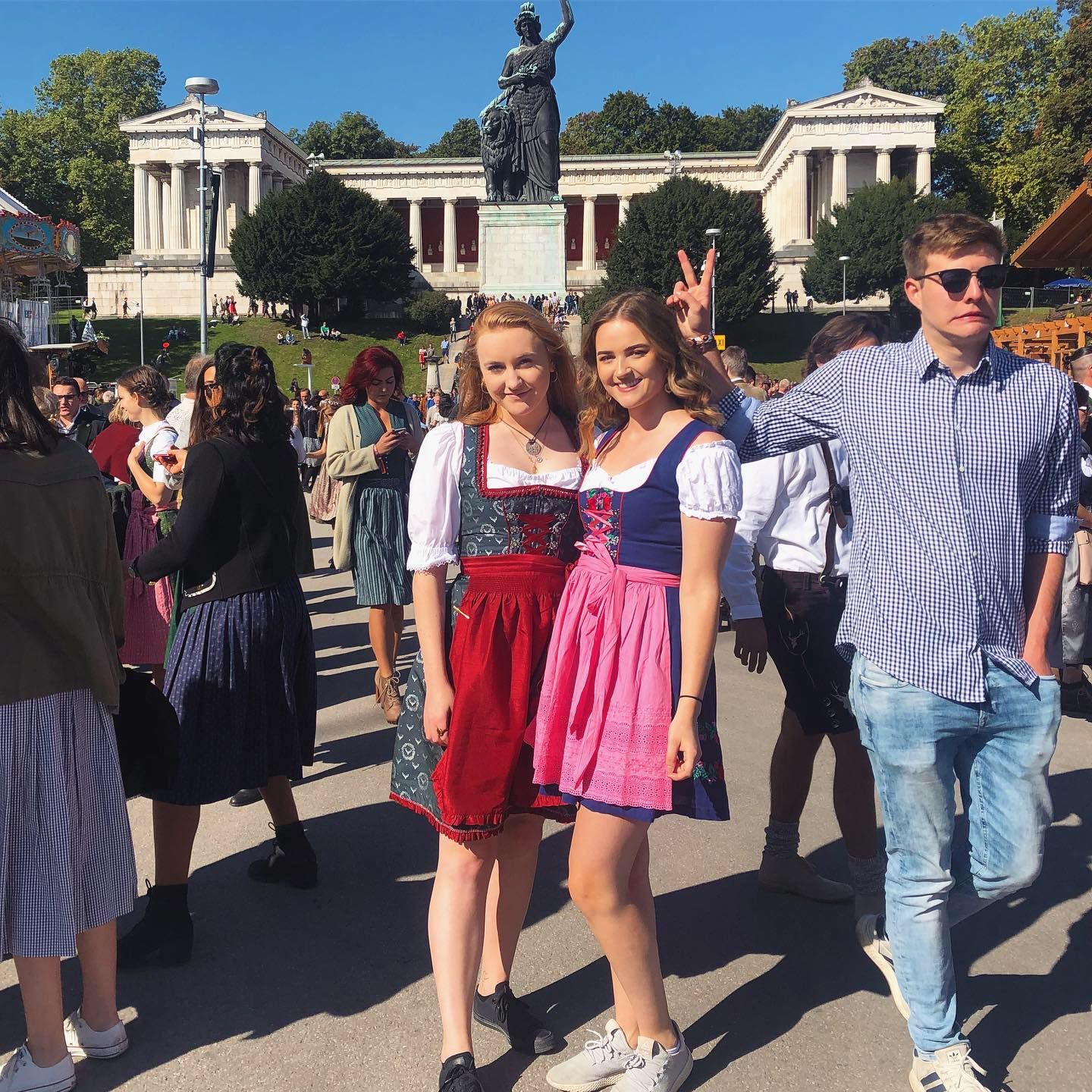 1. It’s the best way to learn a new language

Feel like you’re getting nowhere in those grammar lectures? Or how about the speaking classes, when people barely said a word because we didn’t have to? Language learning degrees rely on personal motivation to ensure success…and once first year got started, the bad habits started rolling in til my German ended up getting worse.

That was, until I moved to Germany in June. Now I speak German nine hours a day, five days a week. I soon found myself picking up words and phrases I never knew I needed. There’s something about living in the country that just can’t be taught in the classroom, trust me on that one.

2. The wait is the worst part

The dreaded wait. I can honestly say it was worse than anything I ever experienced here. Many sleepless nights ensued, during exam season, when I should have been stressing over exams more than anything

But once I arrived, a sort of survival instinct kicked in. I knew I had to make this experience good for me, because there was no one else around at that point. I had to simply get on with it, and I did. It really shows you what you're capable of.

3. Making friends is easier than you think

This was a biiig fear.

I have one piece of advice for you, my friends, that will change the game, if you can believe it. Ever heard of Bumble BFF?

Yes, Bumble is a dating app, but if you change the settings, you now have an app for making friends of whatever gender you choose. This is how I found a group of like-minded year abroad students to spend my free time with. Thanks to Bumble BFF, making friends in a foreign land has never been easier. 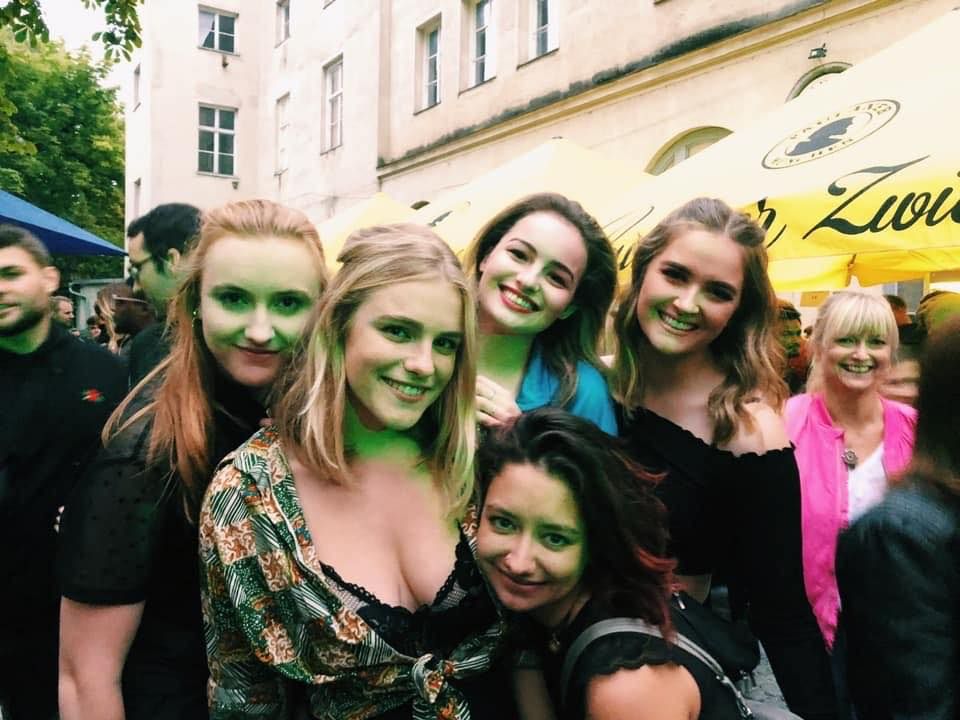 Going to a nearby country doesn't factor out the risk of culture shock. Also, nudity is pretty popular… ever seen a naked old man walking through the park?

5. The beer at Oktoberfest is strong

This one I was warned about, but I can’t say it really worried me until I woke up at two in the morning, naked, to ten firemen walking around my flat. Alas, that is a story for another time. 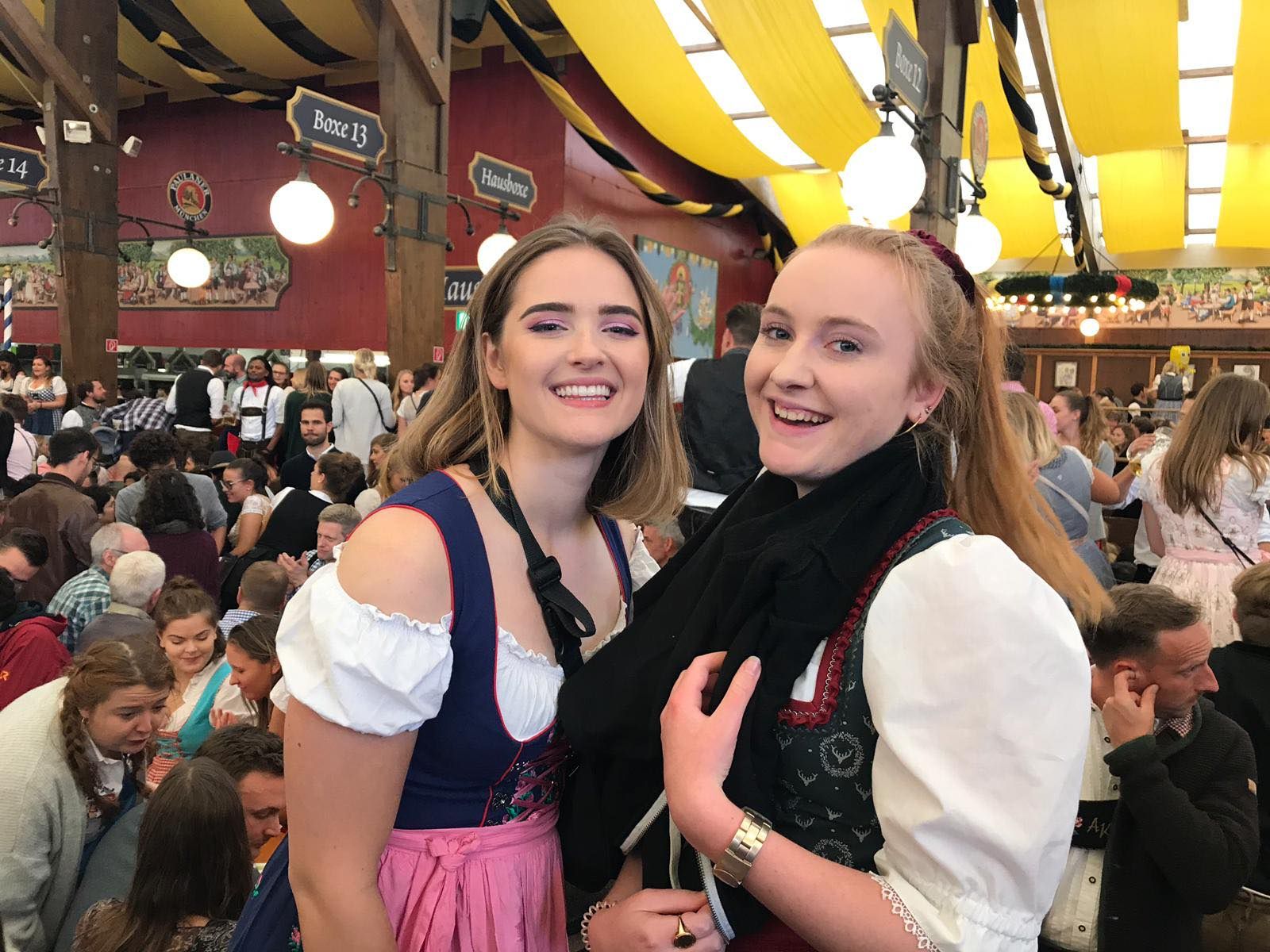 6. Be prepared to get asked about Brexit a lot

I still don’t know what the hell is going on!

Some of you will be lucky enough not to experience this, but expect it to come in waves. It’s tough at first, but all you have to do is remember where you are and what you’re doing. Uni will still be there in a year's time when you get back. But in the meantime, get out there and enjoy it!