As a black student in university, you begin to realise your presence through invisibility and hyper-visibility. Invisible, for example, when attending the poetry society that is filled with all white people of differing interests from you. Hyper-visible on the other hand, when learning about slave trade in your lecture and you feel all eyes drawn on you. It is possible to simultaneously feel both depending on the situation.

As a first generation immigrant, learning to adapt to your home culture as well as the outside culture, is a skill that is often taken for granted – and a trait of my background

After living in various environments, I have been forced to question my geographical identity. Being a first generation immigrant means that it is often a common experience to feel ‘too British’ for your household, yet ‘too foreign’ for your British associates. It means that there is a constant juggle in life of subconsciously finding the balance that satisfies both. 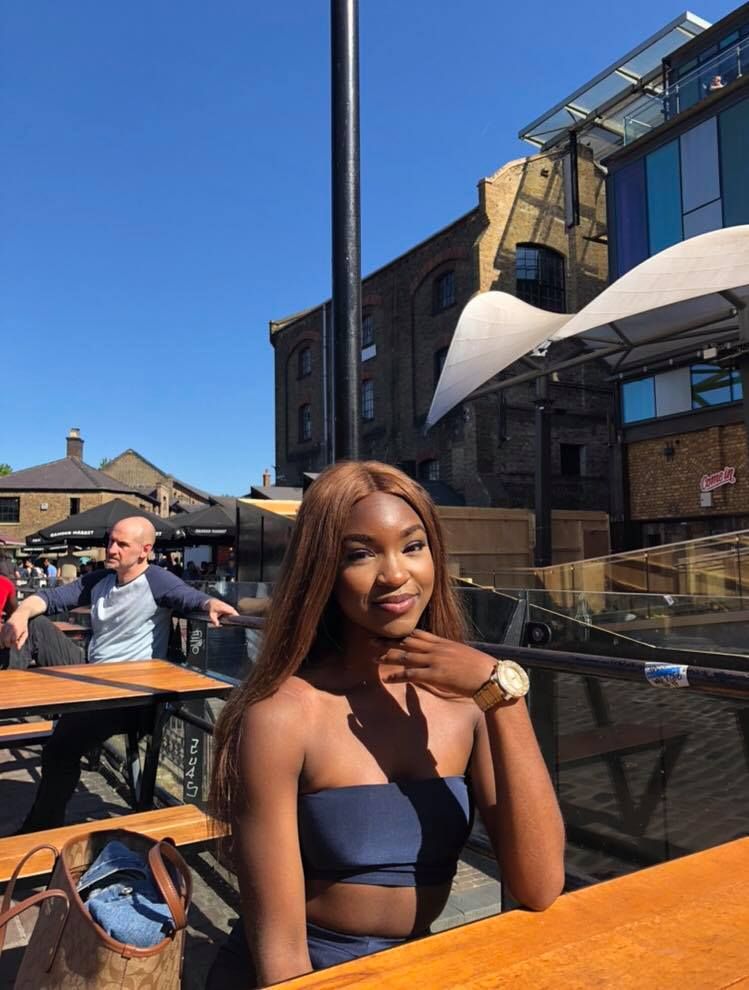 I remember during first year, my friend would live with me in my off-campus accommodation because she found it so much more comfortable there. That’s not to say that the lack of black people there was the sole reason why, but it was certainly a huge factor.

Whilst she may have felt simultaneously invisible and hyper-visible in her own accommodation, she certainly felt comfortable enough in mine. Again, that’s another example of subconsciously trying to find the balance.

I think that is why there is often a sudden rush at the start of university to join societies that are catered to embracing culture e.g. the African and Caribbean Society. It is within our human condition to feel accepted; to relate and identify with something bigger than us. Personally, I think that’s why we all love a cheeky horoscope, but that’s another conversation! 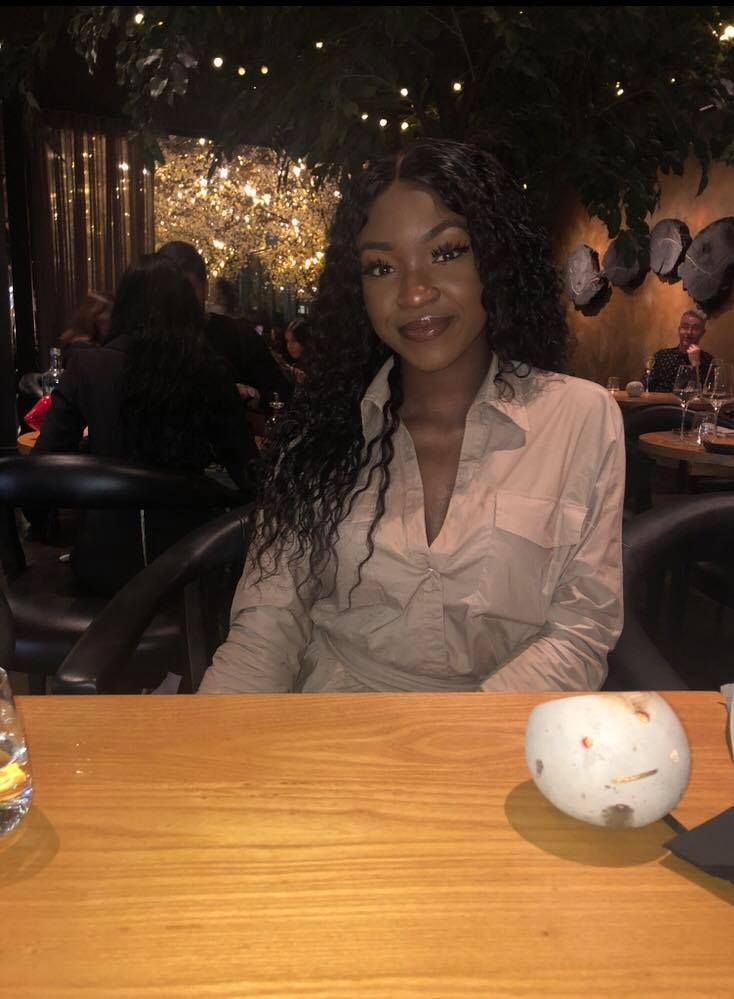 Universities that seek to be diverse, need to understand that it is not just about reaching the diversity percentage for their stats, but aiming to cater to those diverse needs. I remember getting excited to see one topic in my module on blackness in the media. But that was one topic. And still, not everybody can relate in their different courses. It would be so much nicer if the curriculum could consistently showcase a broad range of cultural figures within courses, as opposed to just one topic.

The history of black people for example, is usually associated with slavery, but wouldn’t it be amazing if we had as much emphasis on the black inventors or artists or historians that have improved society today? The same applies to other minority ethnics that are not included enough in curriculums.

If improvements are not made, it won’t be surprising to possibly see a rise in imposter syndrome, whereby these students adopt an uncertain and inferior presence in academic situations. There is a need to be conscious of first generation immigrants who are juggling between two cultures that may sometimes clash. And as they attempt to find the balance, universities should also make it easier for them to do so.