The decision comes after a legal intervention

The University of Nottingham Students' Union has decided to grant affiliation to a Pro-Life society.

The decision comes after a legal intervention by ADF International, a faith based legal organisation on the behalf of the student group. The group were initially denied affiliation by the Students' Union earlier this year.

In a statement the SU said: "The University of Nottingham Students’ Union has over 200 student-led societies, covering a wide range of beliefs, interests and activities. Democracy and freedom of expression are essential to our Students’ Union and we respect all beliefs and encourage debate on important issues which affect our members. We are committed to supporting student groups to run their activities safely, inclusively and responsibly.

"Following an internal review relating to the affiliation of societies, gaps were found in our procedures and processes and we are taking immediate action to resolve and improve these. Following this review, Nottingham Students for Life has now been affiliated as a Students’ Union society."

The group was initially denied affiliation with the SU

The initial decision to reject the Nottingham Students for Life affiliation, argued by the SU, was that the society's values did not align with their own.

This view was challenged with Laurence Wilkinson, Legal Counsel for ADF International in London, stating "with the help of ADF International, 'Nottingham Students for Life' was able to challenge the decision, arguing that the Union had a legal commitment to represent all students whether or not they agreed with their beliefs. Consequently, the Students’ Union has now reversed its original decision and granted the pro-life group affiliation."

The President of the Society, Julia Rynkiewicz, stated: “I am grateful that our rights to freely speak and assemble at the University of Nottingham were upheld.

"We know that we are not the first society to face this kind of open hostility because of our views on when life begins, and we certainly won’t be the last.

"Our pleas to the Students’ Union to ensure a respectful and tolerant environment for all students had fallen on deaf ears, and it is regrettable that it took the threat of legal action in order for the Union to take its legal obligations seriously.

"We are delighted to have now received affiliation, and we look forward to engaging the student body on this important issue in a respectful and positive manner.” 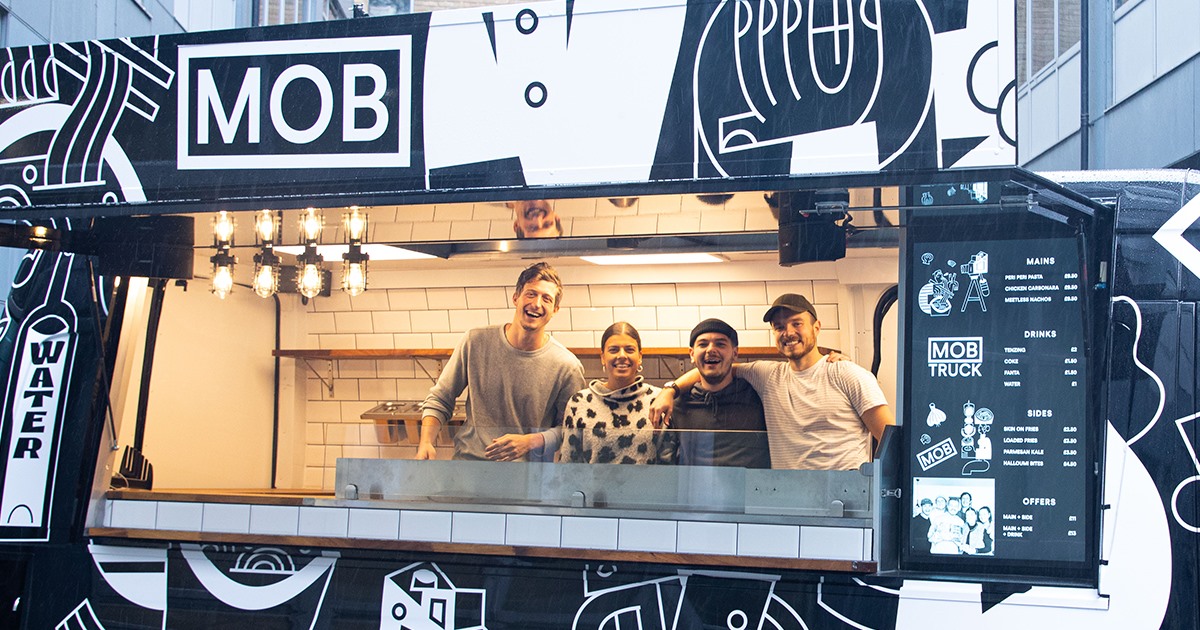 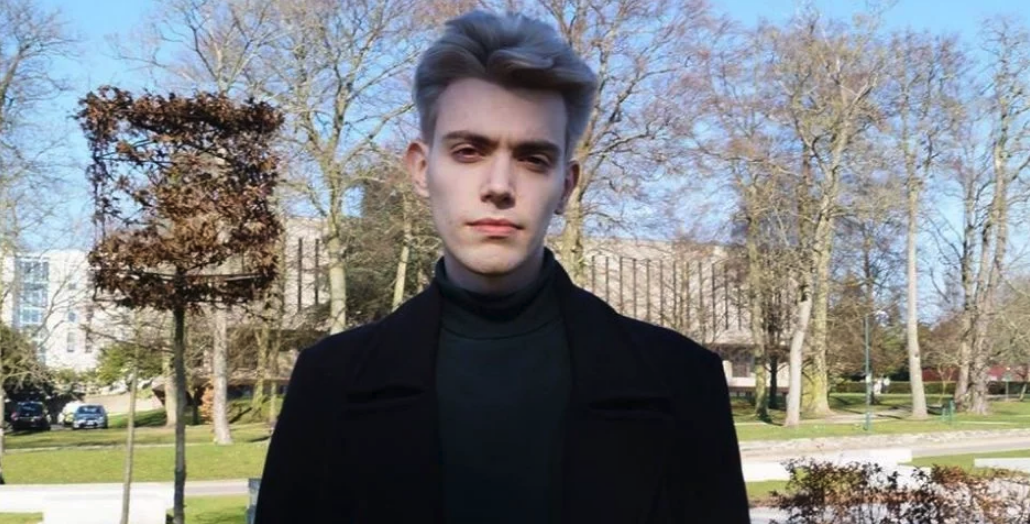 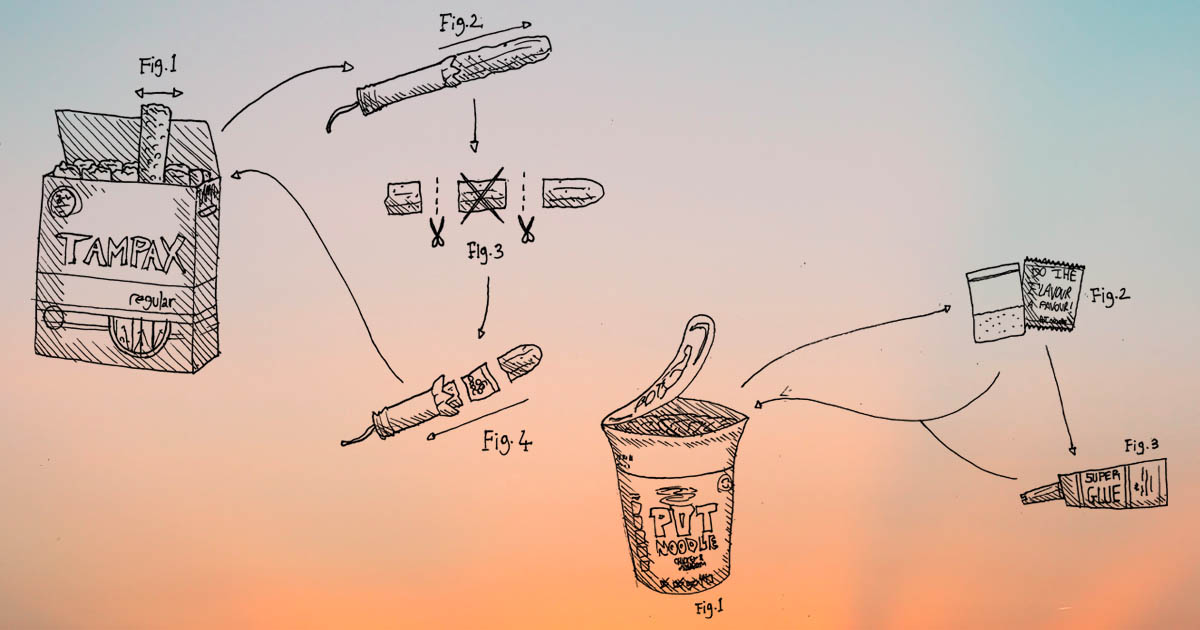 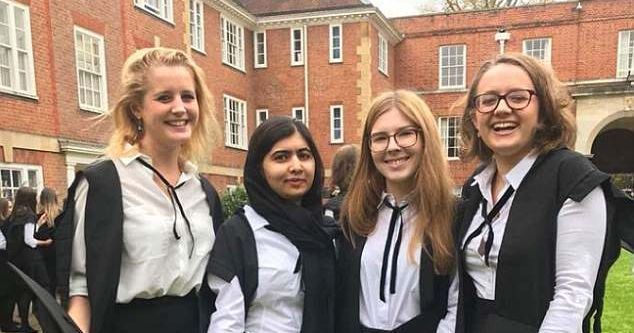 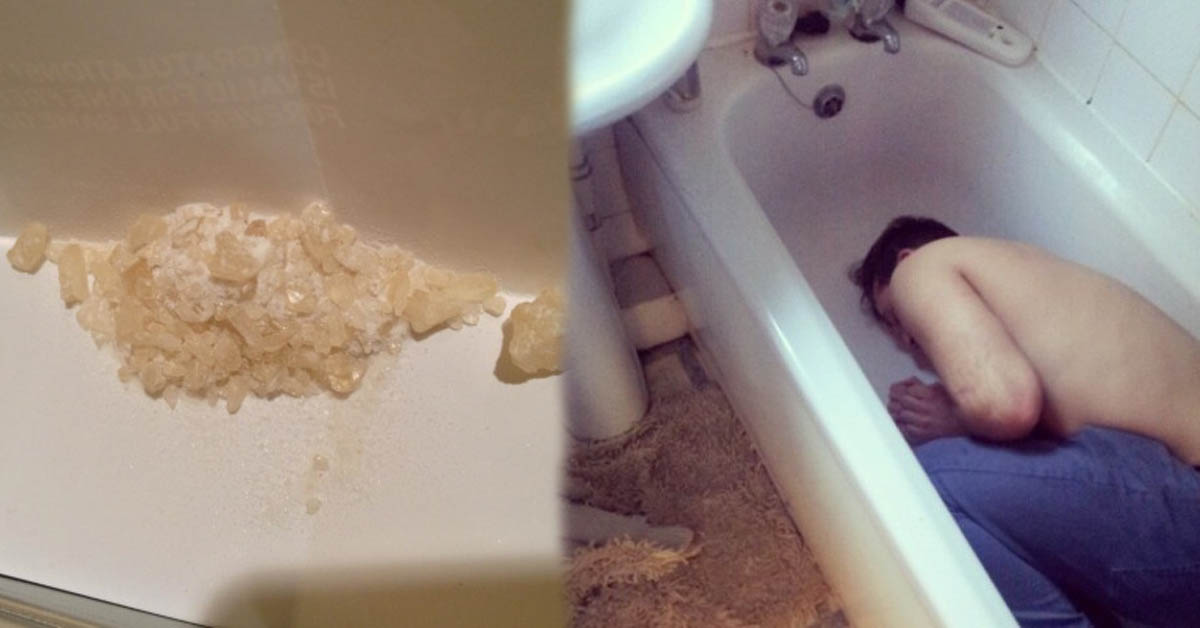