It has taken a year for them to come forward

Six teenage girls have admitted to taking part in the street attack that led to the death of engineering student, Mariam Moustafa, aged only 18. This comes one year after the incident took place on February 20th 2018 near a bus stop in Parliament Street.

The teenage girl was punched several times during a threatening and abusive confrontation. She was then taken to Queens Medical Centre where she suffered from a stroke the following morning and went into a coma. She was later transferred to Nottingham City Hospital where she was treated until her death a month later.

Six teenagers had been charged with the offence of affray. Three of the teenage girls, two aged 17 and one aged 18 admitted affray at Nottingham Youth Court last year.

While, the other three denied the charge in October and were due to stand trial last week where the girls admitted their part in the attack.

The father of the student felt disrespected after he heard about the recent court hearing (where three girls admitted attacking his daughter) and had not previously been informed. He also expressed his anger regarding the fact that the defendants were not tried on more serious charges. 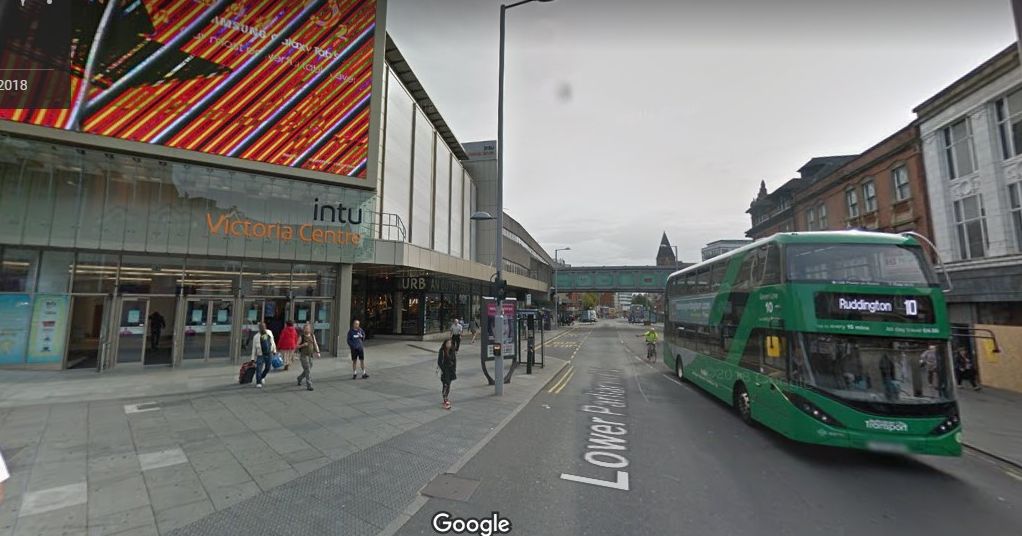 A Crown Prosecution Service spokesman said: “We have worked closely with the police to make sure Mr Moustafa has been kept updated throughout this process and are deeply sorry this didn't happen on this particular occasion. We have contacted him to offer a full explanation.

“We were preparing for trial in this case, two of the three guilty pleas were unexpected and we informed the family immediately. We have also met with Mr Moustafa to explain the charge of affray, the CPS can only charge if the evidential stage of our tests for prosecution are met. Our thoughts remain with her family.”

The six teenagers will be sentenced but the date has not yet been fixed.