She fell from the first floor

Police were called to the scene after reports had been made that a woman has sustained "serious injuries" after falling from the first floor of Urban Outfitters in Nottingham's intu Victoria Centre.

In spite of the paramedics best efforts, the woman, aged 74, was pronounced dead shortly after the fall.

The incident occured around 3pm on Friday, 12th April.

An East Midlands Ambulance Service spokeswoman said that they "sent a community first responder, a paramedic in an ambulance car, two crewed ambulances and the air ambulance."

Nigel Wheatley, general manager for intu Victoria Centre, said: "We are very sorry to say that a customer passed away after an incident at one of our retailers on Friday afternoon, despite the paramedics and medical team’s best efforts.

"Our deepest sympathies are with her family and friends. We are unable able to provide any more information at this stage." 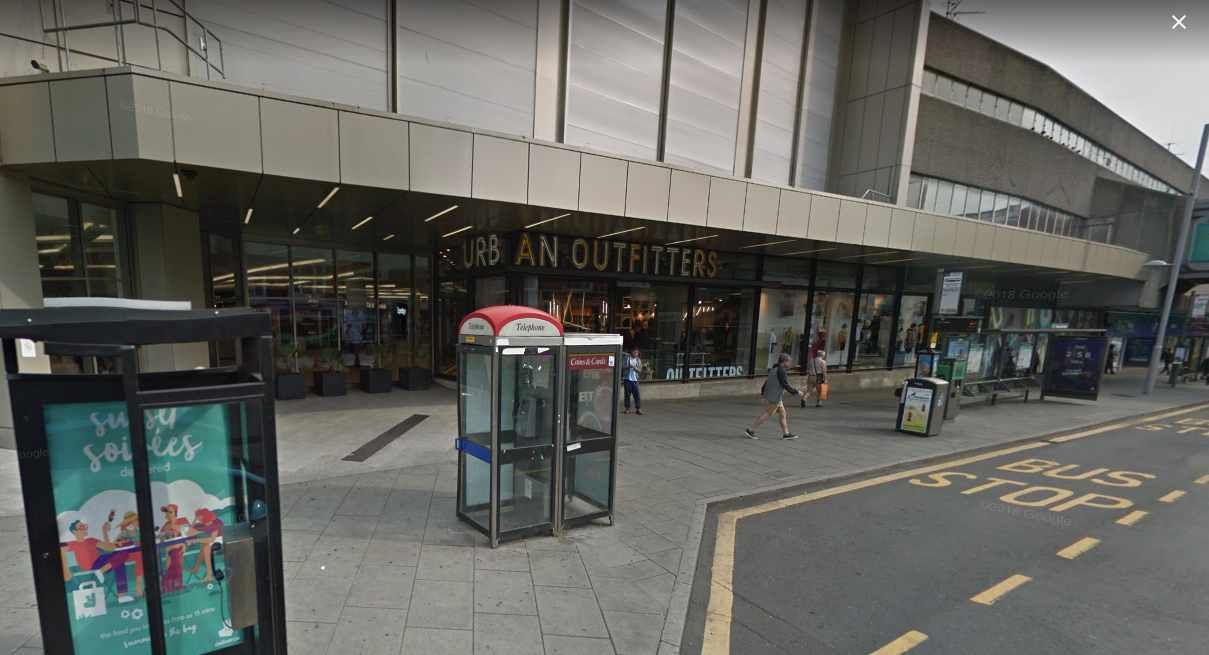