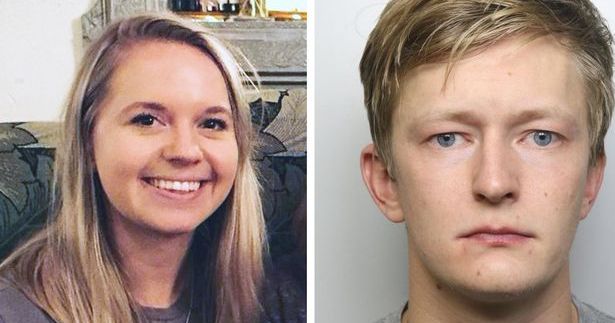 Nottingham grad sentenced to 15 years for murder of ex-girlfriend

The couple met during their Master’s at Nottingham

A Nottingham graduate has been sentenced to a minimum of 15 years in prison for murdering his ex-girlfriend with a kitchen knife.

Joe Atkinson was "fuelled by jealousy" when he murdered his 24-year old ex-girlfriend Poppy Devey Waterhouse. The pair had met studying at the University of Nottingham, where they both completed Master's degrees in Maths.

The court heard Atkinson had struggled to come with terms with the breakup of their three-year relationship, and on December 14th used a kitchen knife to kill her in the flat they shared, inflicting over 100 injuries on her. She had been due to move out a few days after. 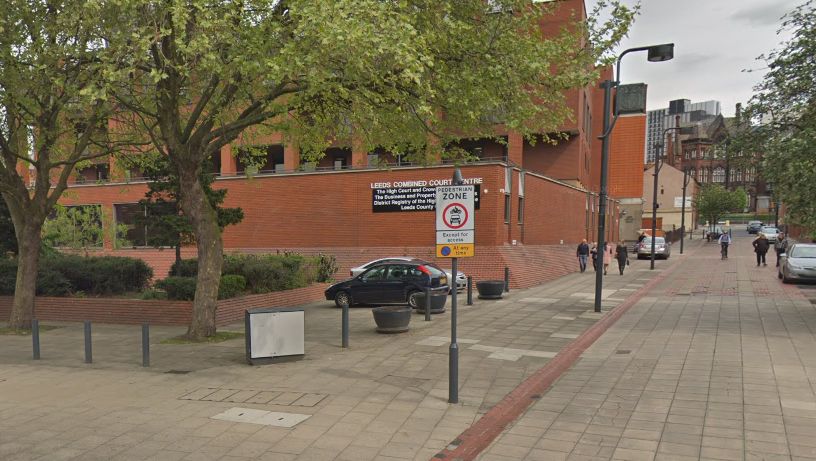 Leeds Crown Court, where the trial was held

The court was told the attack started in the Poppy's bedroom, and finished in the hallway, where she is believed to have tried to make an escape.

Atkinson allegedly rearranged the scene afterwards, placing a different knife beside the body and telling his father over the phone: "We had an argument and things would have been all right if she hadn't attacked me".

This story was maintained by Atkinson for several months. He changed his plea on the 5th of April.

Today he was handed a 15-year sentence. The Judge told Atkinson: "Poppy Devey Waterhouse was a young with so much going for her.

"She had earned a first class honours degree and was excelling in her chosen career. She had so many opportunities in her life, but you brought an end to that."

The prosecutor told the court: "Poppy Devey Waterhouse was a prodigiously talented mathematician, who was described as brilliant and beautiful, who, at the age of 24, had her whole life ahead of her.

“It was a life cruelly taken away from her just before Christmas last year because this defendant realised he was not going to be a part of this future."

Poppy's mother told the court: "As a parent, my basic duty is to make sure that I keep my children safe. I failed, and I have to carry that failure with me at all times, wherever I go, whoever I am with, whatever I am doing.

"I kept scraping my hands across the floorboards where she had been left screaming and dying. I just wanted to scoop her up and save her.

"I now live my life with a split screen. On one half I can see the now, and on the other half that horrific scene."