Despite a two per cent drop, gender pay gap is still substantial at Nottingham University

The release of the 2019 Gender Pay Gap report shows that the pay gap amongst female and male staff at the University is still a significant issue, despite seeing an improvement from last year’s statistics.

With a mean of 22 per cent, the University’s gender pay gap figures are greater than the 18.7 per cent national average, as determined by the Office of National Statistics UK.

On average, the female staff at the University are paid 16.6 per cent less than the male staff, a reduction from the 18.9 per cent median pay gap shown in last year’s Gender Pay Gap report.

The Equalities Act 2010, which came into force April of 2017, requires all universities to publish their results of gender pay against six prescribed indicators, including mean and medium pay averages.

Throughout the report, a variety of techniques used in order to close the gap are discussed, for example, the continuation of the Anne McLaren fellowship scheme which works with and encourages outstanding female scholars. 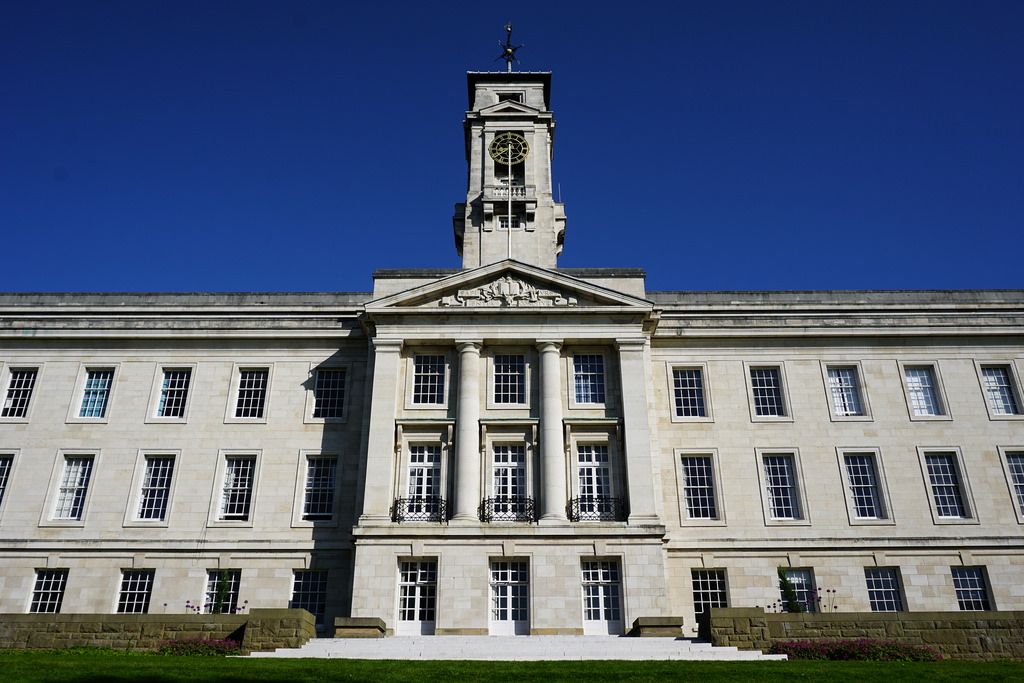 Nottingham University is committed to increasing gender parity within senior positions, setting themselves a goal to have 35 per cent of their senior roles filled by female staff by 2020.

It is not only the lack of female staff within higher roles that is seeming to be problematic, but a significant contributor being the small percentage of men among the lower-level roles.

Since 2014, however, the University has moved from 32 per cent lower-level roles being occupied by men to 33 per cent as stated in the latest report.

Talking on the matter, Sally Hunt, general secretary of the University and College Union said: “These universities should not have allowed such shameful levels of pay inequality to persist. It’s nearly 50 years since the Equal Pay Act came into force and they’re still flying in the face of it."

Vice-Chancellor Shearer West also released a statement in the 2019 report, noting that she is "pleased to note small but meaningful reductions on the pay gap calculations compared to last year.”

Evidently the University of Nottingham has made progression in regard to the pay gap and have clearly taken proactive steps in response to this. However, we must all agree that the current gap is still far too great.