Vote for Nottingham’s Hottest Single: Round One

Who really is the hottest singleton?

Study week is long gone and you're now embarrassingly bored in George Green, so what better way to spend your time ogling at these fit, single, sexy students? Cast your vote carefully though, this is only round one: 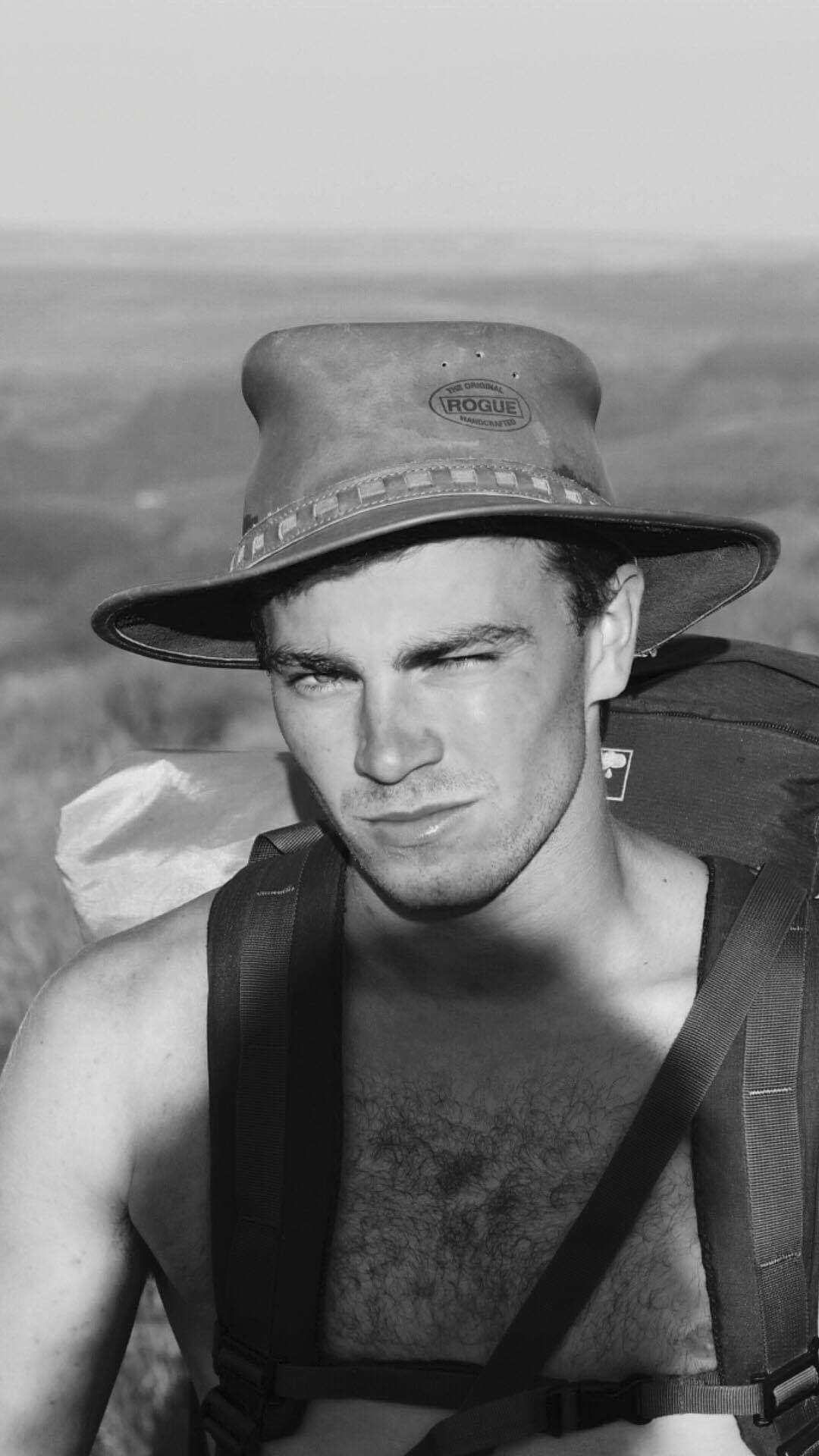 Kieran believed he should be noinated because "I'm only single cus i choose to be”. I used to think this about myself too, until I realised I just had a dead personality.

Kieran describes himself as a "sexy af cowboah" so all you rural singletons should definitely keep an eye out for Kieran and his hoe around campus. 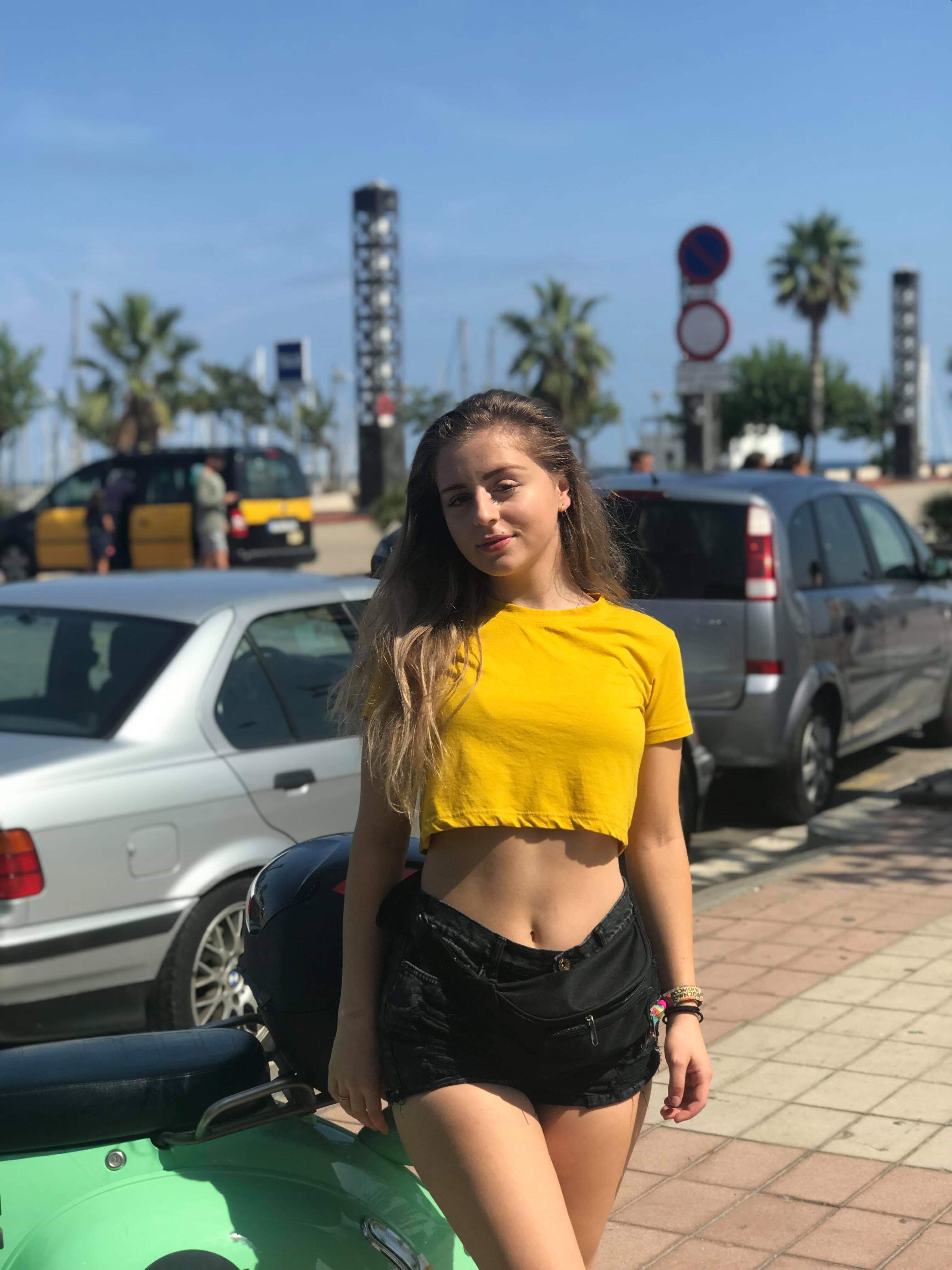 The friends who nominated Ellie are the friends we all need in our life. “Look up her Instagram and tell me why she isn't wifed up? Little blonde cracker of a gal, bants personality, beautiful blue eyes and a stunning figure”.

Ellie told us it was an honour to be nominated, however I think we're all honoured to have Ellie on our campus. She believes she should win because "My personality is as good as my ass". I guess I'll leave that for you to decide. 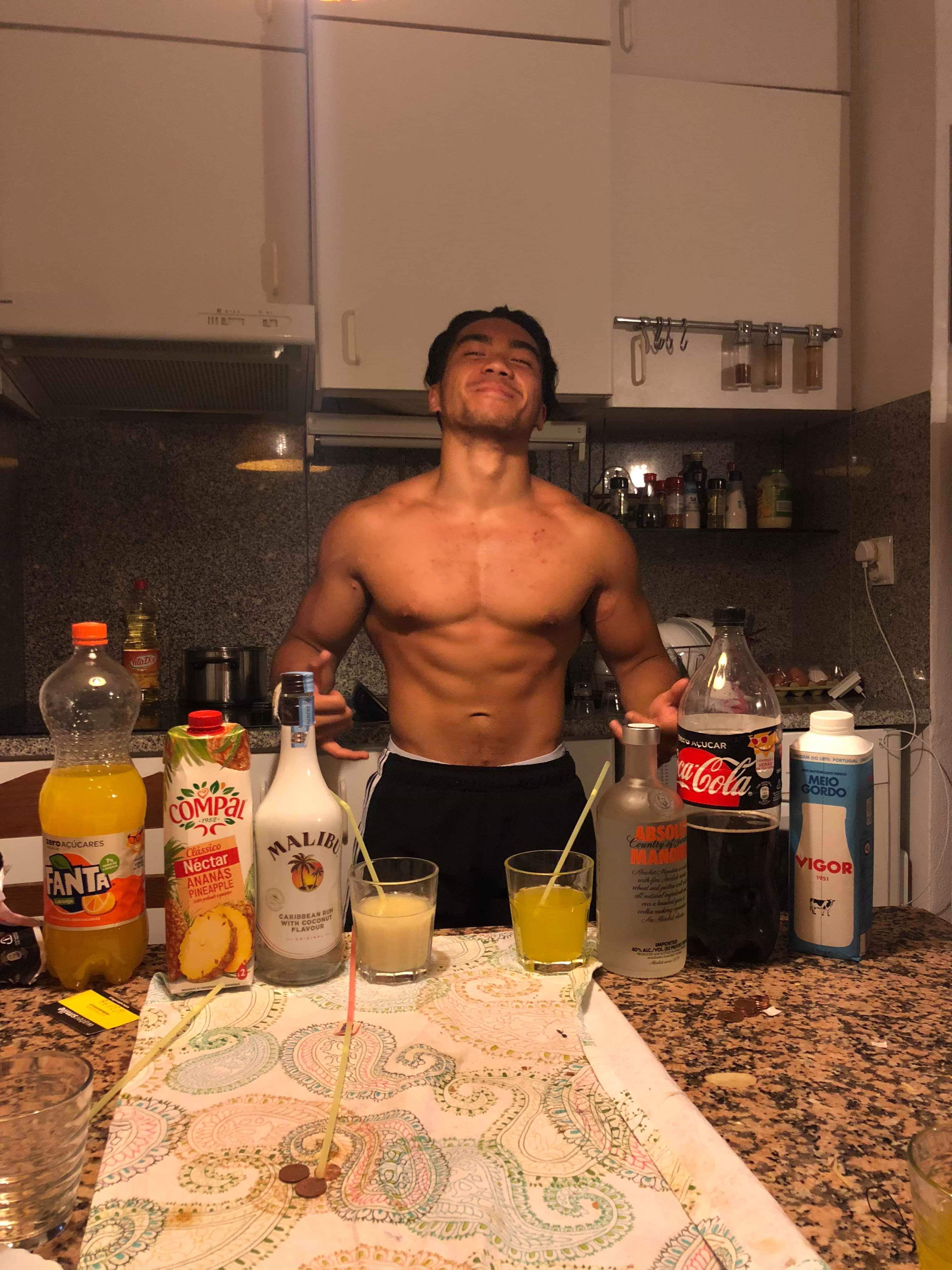 Thien was nominated because "he never misses the gym". I'm sure many of us can't relate. Thien might work out at the gym, but he can't work out why he's single.

This third year god went on to say "unlike the PPI claims you've been miss-sold, with me what you see is what you get". I hope this includes the Vodka and Malibu.