Somehow Nottingham is officially the most friendly city in the country

It's official, Nottingham is the friendliest city in the country. New polling by the network provider giffgaff has crowned Nottingham the highest, above the likes of friendly Bristol, Brighton, London, and Leeds.

Polling shows an amazing 98 per cent of Nottingham residents believe they are on good terms with their neighbours. The East-Midlands city is just ahead of Cardiff (97 per cent) and Newcastle (95 per cent).

The survey conducted by the mobile network found that 26 per cent of adults regard their neighbours as good mates, quoting a strong community in where they live.

Out of the 1,500 adults surveyed, 85 per cent agrred that having good neighbours was a huge asset to borrowing an egg or letting them take your parcel. Eight out of ten in the survey believe that communities work well together in Britain. 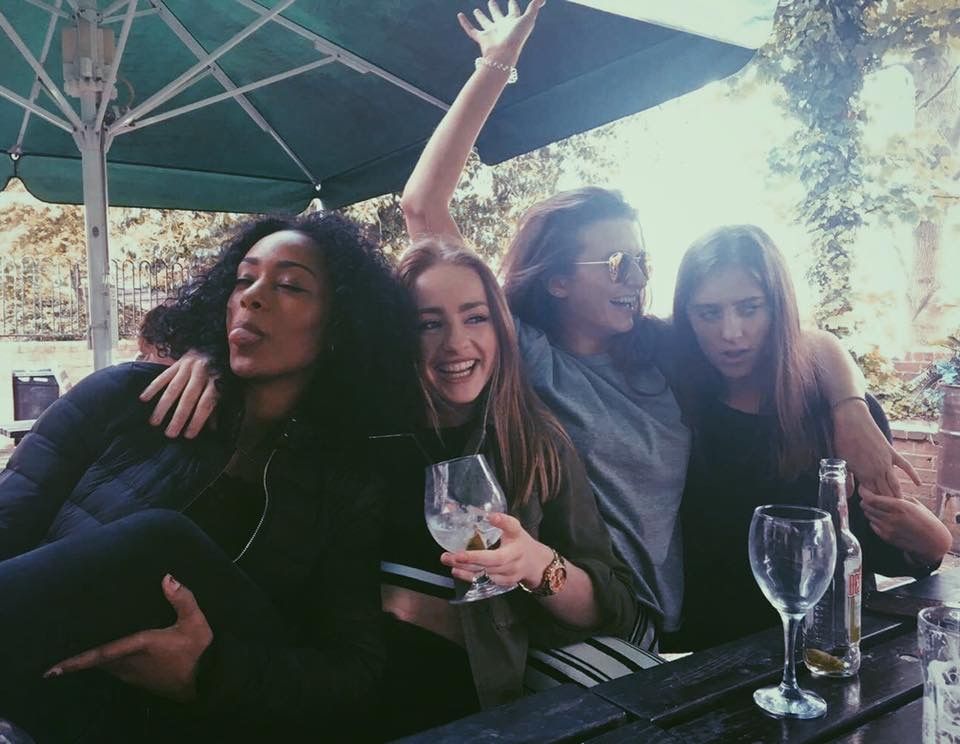 However, his sentiment hasn't always been felt in Lenton. Rivalries between students and locals have often leading to noise complaints and annoying community protection orders.

It seems that overall Nottingham's residents, students and locals alike are more likely to be friendlier anywhere in the country, and possess the top signs for community spirit. 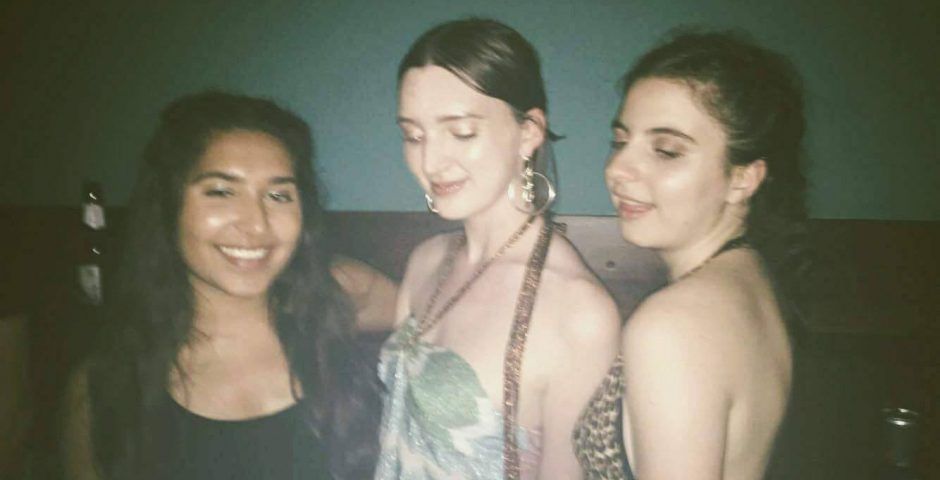 Tom Rainsford, Director of Brand & Culture at giffgaff said: “It’s encouraging to see that the idea of community spirit is still alive and well, and what’s really interesting about these results is how technology has slightly shifted the idea of what community means.

“So, whilst we all agree that having neighbours you can trust is a huge asset, it’s also great to see that this idea has spread to the online world.

"We’ve noticed this trend in how our community relates to each other online, where giffgaffers help each other out on troubleshooting or just have a chat.”

Notts locals are known for the warm welcome, whether it be cheering on Forest, or having a good time in The Ye Old Trip, and now this has been recognised.