52 offences were reported along the road

According to Nottinghamshire police data, a shocking 692 cases of violent and sexual offence took place in Lenton and Radford last year. The data was recorded between December 2017 and November 2018. 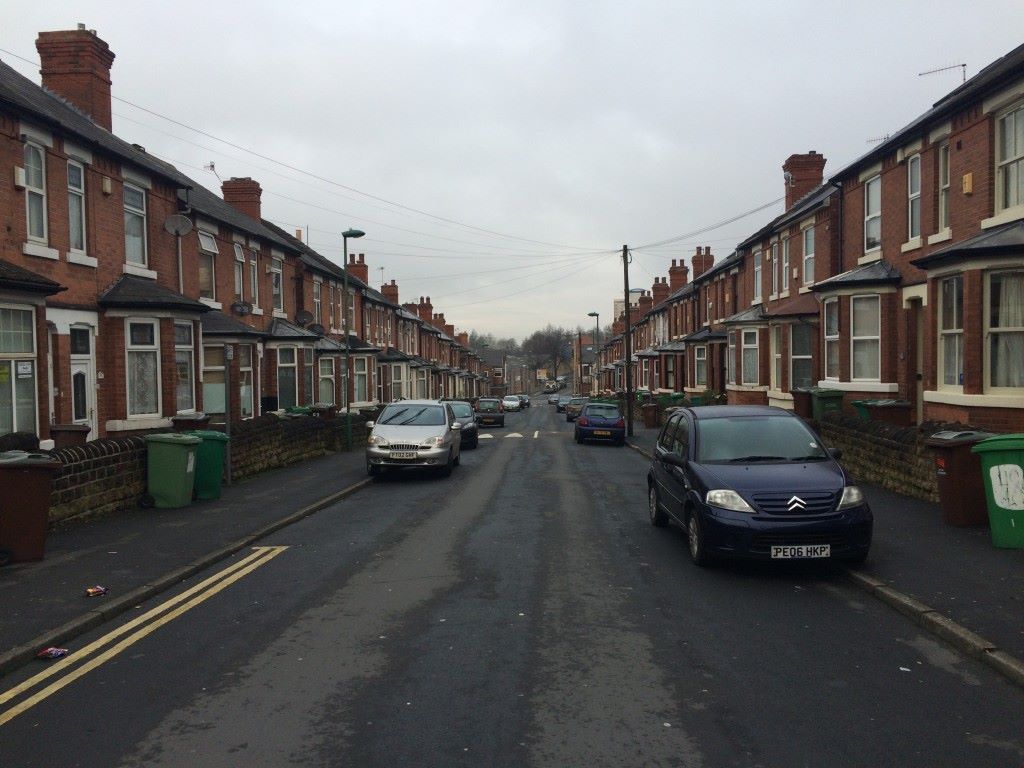 What's more, over a third of the 692 reports took place along Lenton Boulevard, with a truly disturbing total of 263 offences.

Here's a breakdown of the statistics for Lenton Boulevard: 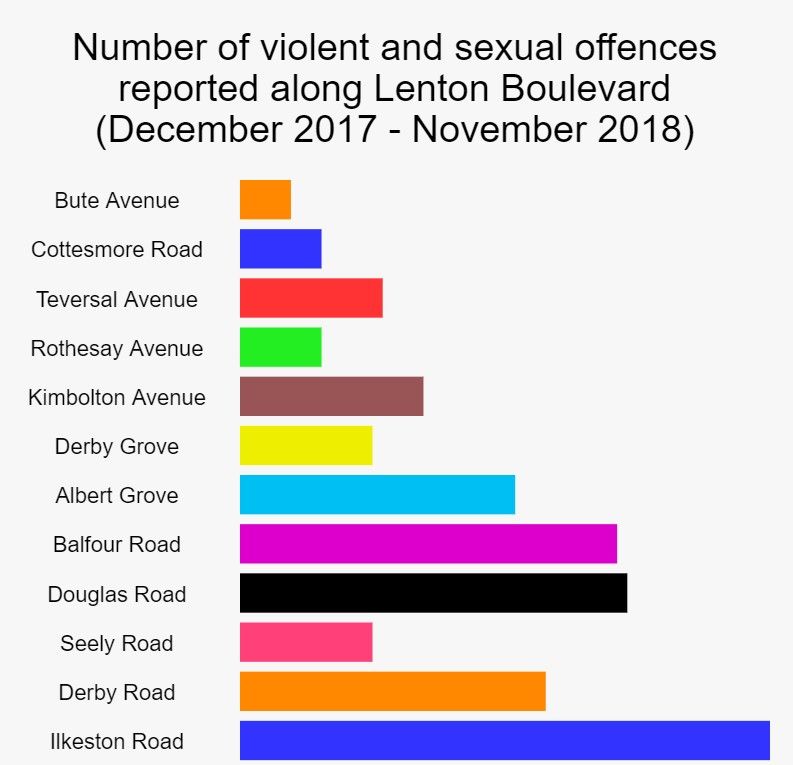 So, what can we take away from these shocking statistics?

Naturally, Derby Road and Ilkeston Road are going to have higher crime statistics because they are considerably longer and more densely populated roads, in comparison to Bute Avenue or Seely Road. However, Ilkeston Road had an additional 22 reported crimes from Derby Road's total. The statistics suggest that not enough police attention is being devoted to ensuring that both of these major roads are safe for students and residents. 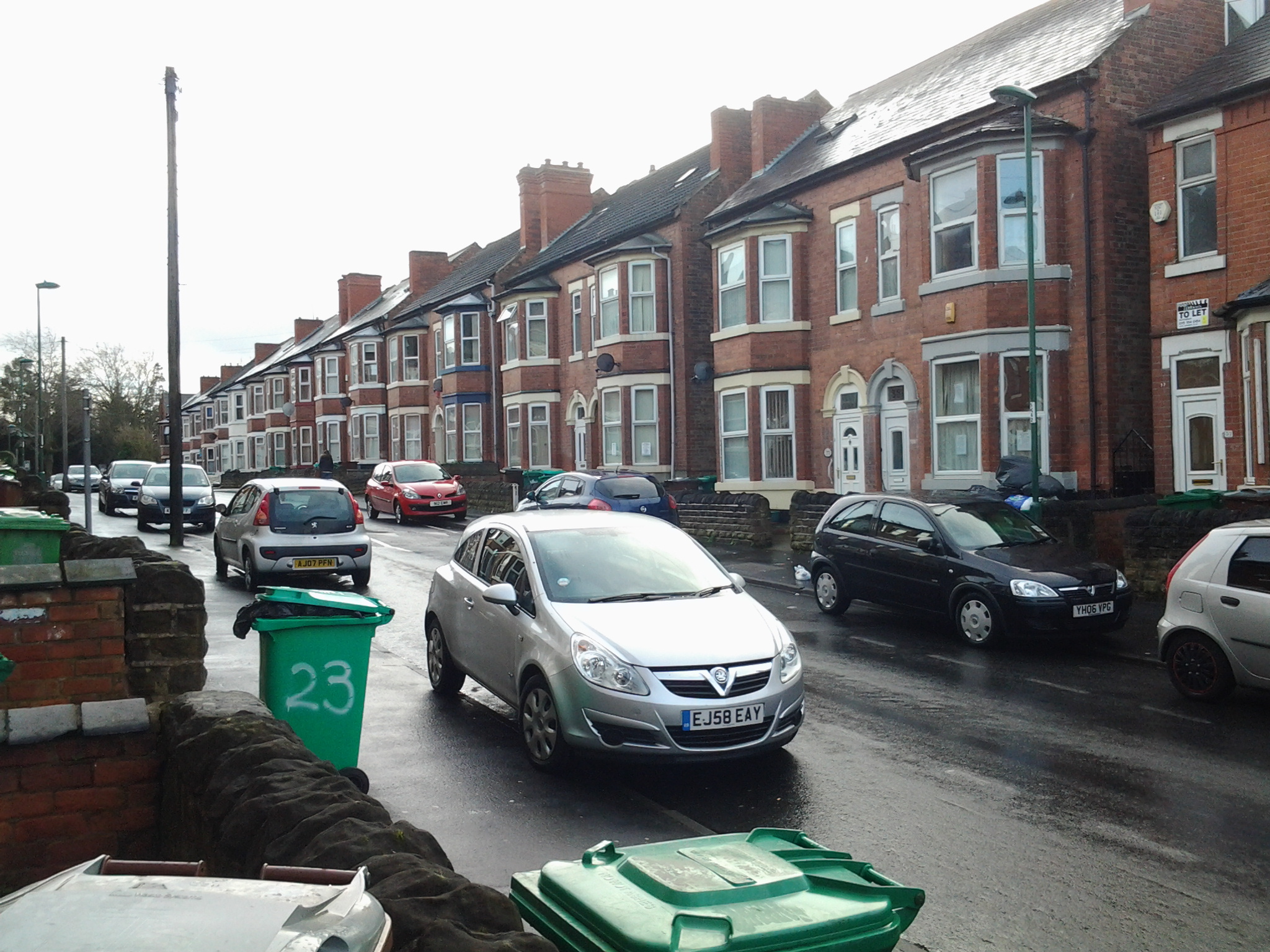 In comparison with the other Lenton Boulevard roads, Rothesay Avenue's 8 reported offences and Bute Avenue's 5 are relatively low, considering that these are the infamous roads that we constantly see plastered over Buy/Sell. This makes us question how many of the offences that we see broadcast on social media are actually brought to police attention. 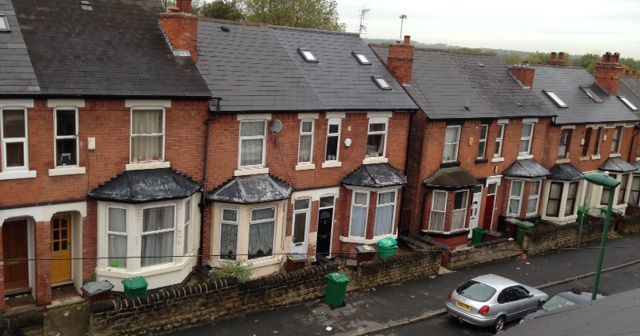 What can be done?

These appalling statistics follow the endless Buy/Sell posts about sexual assaults and violent attacks in Notts, so it comes as no surprise that students have started petitions in a bid address these alarming statistics. The consensus from local residents is that a higher police presence along Derby Road and Ilkeston Road would make Lenton a safer place to live. 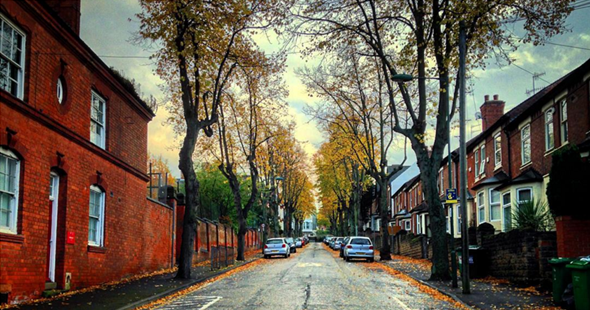 Most importantly, we must remember that these statistics showcase events purely reported to Nottinghamshire police. The most frightening part is that there are many additional cases of violent and sexual offence that are not accounted for in this data.

Lenton is becoming increasingly unsafe, with 3761 total offences being reported in Lenton and Radford alone in 2018 (including many other crimes such as theft and harassment). Something clearly needs to change: we need a higher police presence and urgent safety precautions for all members of the Lenton community.