One of them was chokeslammed

Late afternoon today, two thieves were confronted outside Willoughby hall by both univeristy security and police. 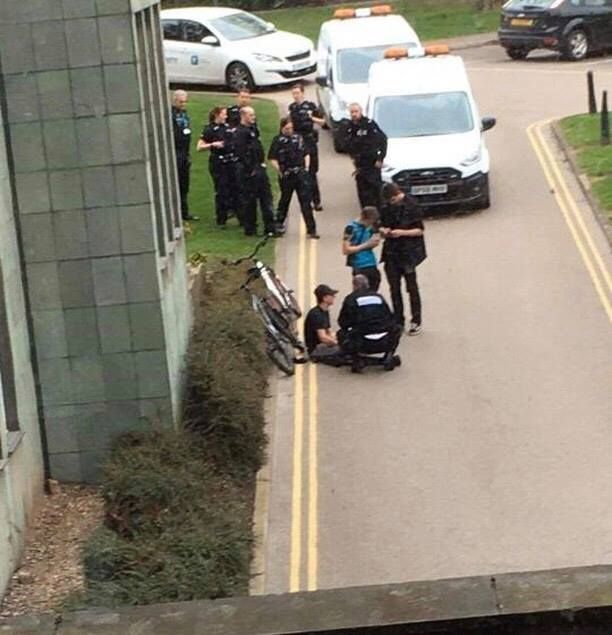 A message was sent into the Willoughby Hall group chat at 16:17 saying that people were stealing bike wheels from the bikes chained outside the halls. 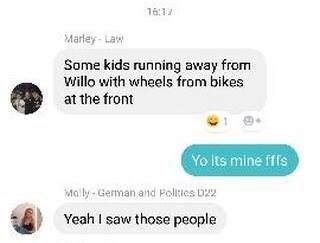 Some students that take residence in Willoughby hall – Paddy Ziegler, Ben Crawshaw, George Bull and Ben Kingsbury – sprinted down to confront the thieves after seeing their wheels had been taken.

They saw the thieves with the wheels from Paddy's bike and asked for them back. The thieves cooperated and gave them back his wheels. However, Ben Crawshaw's wheels are still missing. 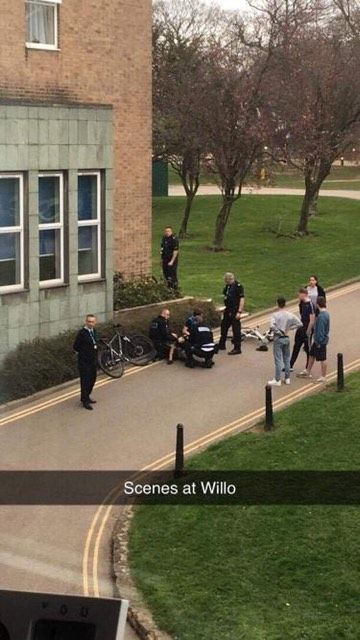 After security and the police arrived, it escalated.

"Security grabbed one of them and then the guy panicked and lashed out physically," says Paddy Ziegler, who was being interviewed by the security team at the time.

Security were then seen "chokeslamming" one of the thieves. A video of this can be found on The Nottingham Tab's Instagram story.