Most university students have moderately-sized aspirations for their time at university. Some want to make a name for themselves, achieve BNOC status, scrape a 2:1, write for The Tab, or just pass with dignity.

Some, like Thomas Warburton, a third year studying Politics and International Relations, want to make it global and break records. Rather than focussing on a grad job or a masters, Thomas wants to break the world record for the youngest solo-trek to the South Pole.

In November this year, Thomas plans to solo-trek to the South Pole, a trip expected to take 45-50 days and require X tons of food. A solo-trek means that Thomas will go unassisted and unsupported on his journey, only a GPS device to accompany him. 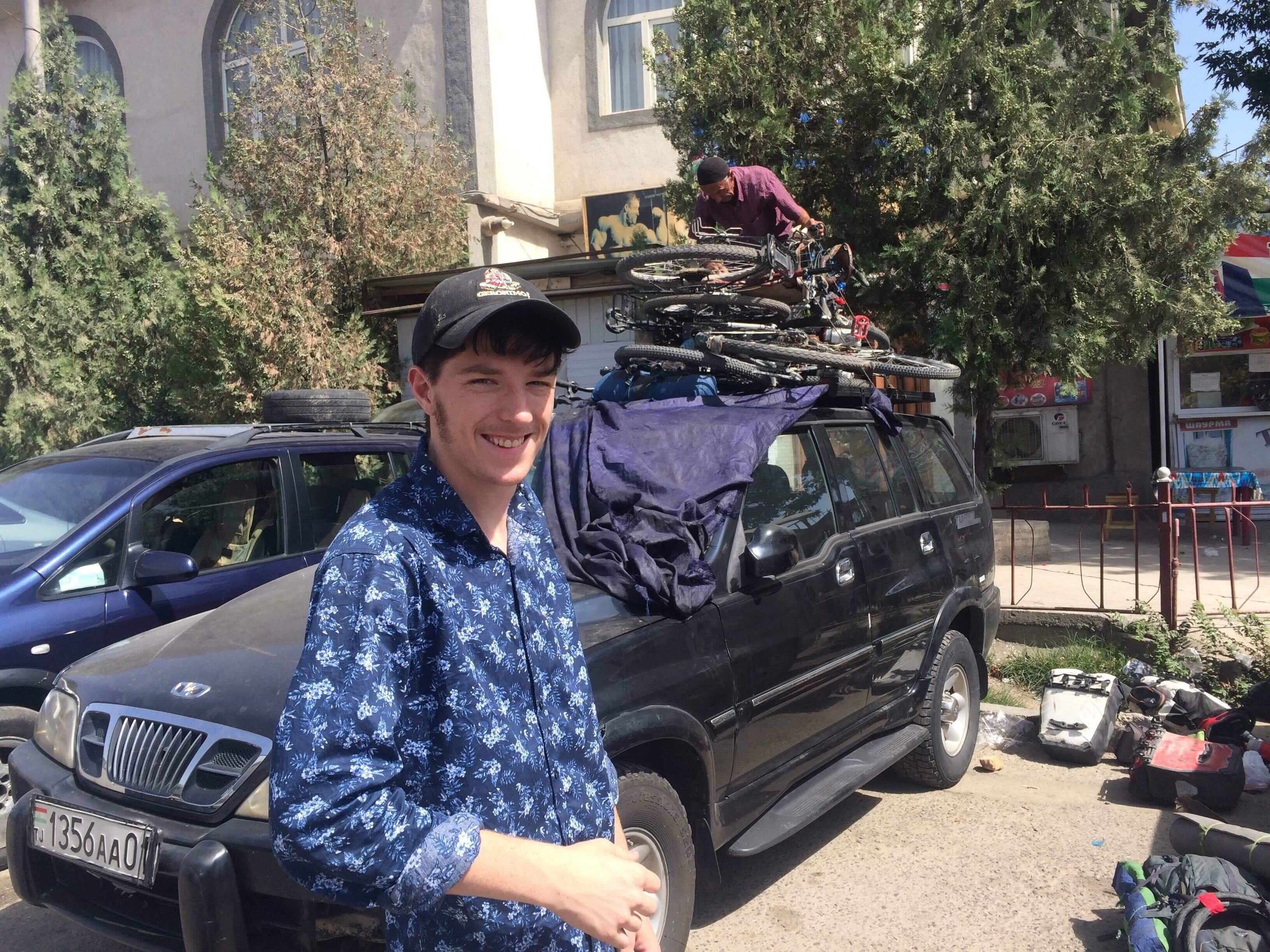 The current solo world record to the South Pole goes to Lieutenant Scott Sears, of the First Battalion Royal Gurkha Rifles, who completed the gruelling 1100-kilometre trek to the underside of the globe in 38 days.

Thomas had the initial idea of beating Scott's record during "a good pub sesh". He told his mates that he'd "always wanted to go to Antarctica," recounting that "when Scott Sears completed his attempt, he inspired me."

Scott Sears was 27 when he completed it in 2017. He had managed to raise an incredible £39,290 for the Gurkha Welfare Trust, a charity dedicated to aiding Gurkha ex-servicemen and their dependants in their homeland of Nepal. 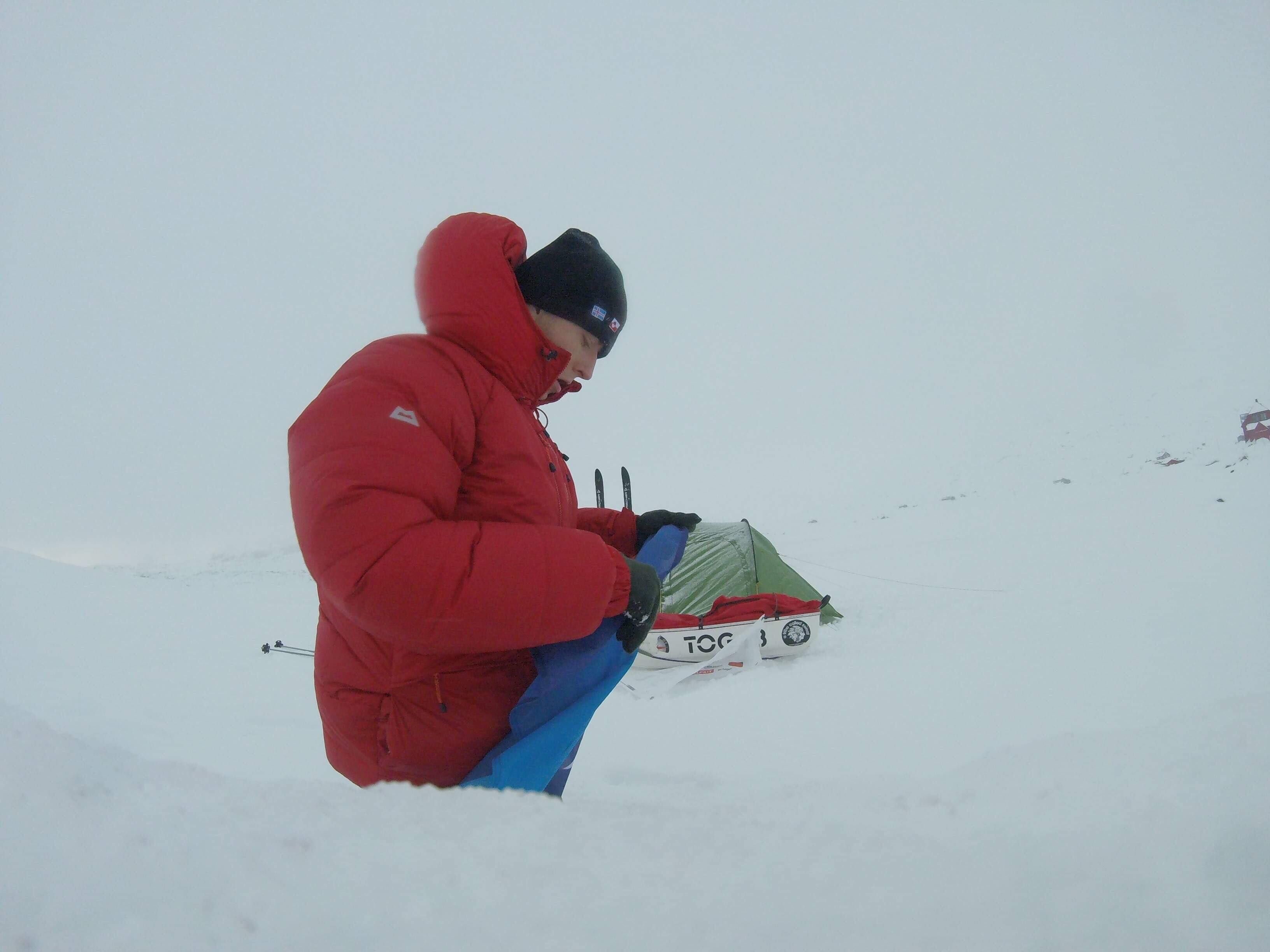 In line with Scott, Thomas is also hoping to raise money for two charities helping former servicemen. The £20,000 he hopes to raise will partly go to funding the trek, as well as Hire a Hero, a charity supporting veterans to making a successful transition into civilian life, and Help For Heroes, providing lifetime support for the Armed Forces community.

Thomas, a current army reservist, notes that "a lot of former polar explorers have military backgrounds so [this solo-trek] is supporting them." He also hopes to begin an education scheme talking to schools about climate change in the Pole and his expedition. 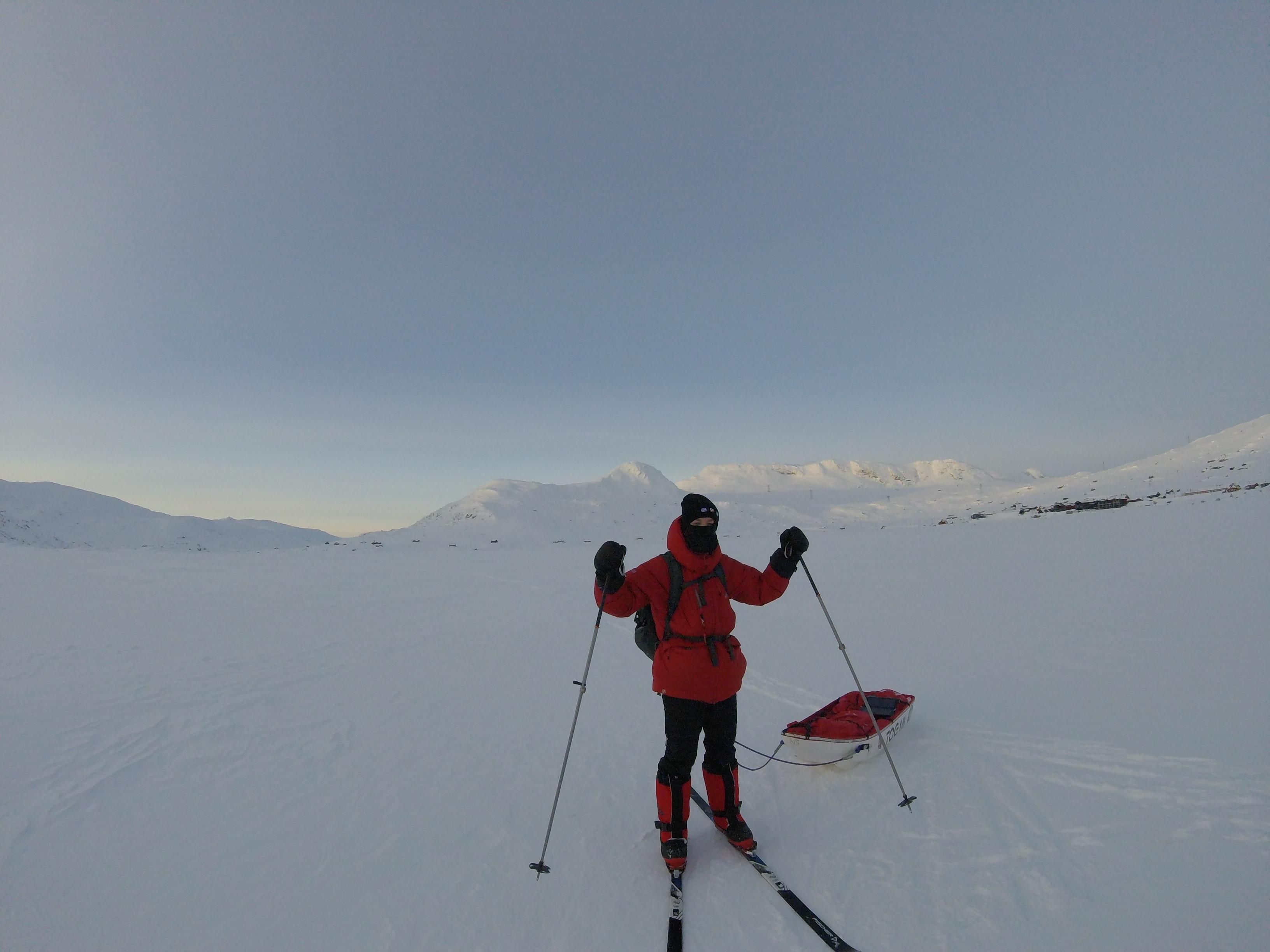 Thomas in the middle of Norwegian artic

To prepare for his trip, Thomas travelled to Norway in January to embark on a five day trip near the Hardangerjokulen glacier, a region north-west of Oslo, testing equipment and skills.

His trip will cost £50,000 of which he hopes to "fund it through sponsors and grants, as well as a generous donation from the Ocean king himself, Any Hoe."

By completing the solo-trek in November, he hopes to beat Scott and get himself a Guinness World Record for the youngest ever person to solo-trek to the South Pole.