Ozan Khan, a third year Chemistry student, is running for Activities and is giving away free pancakes today! 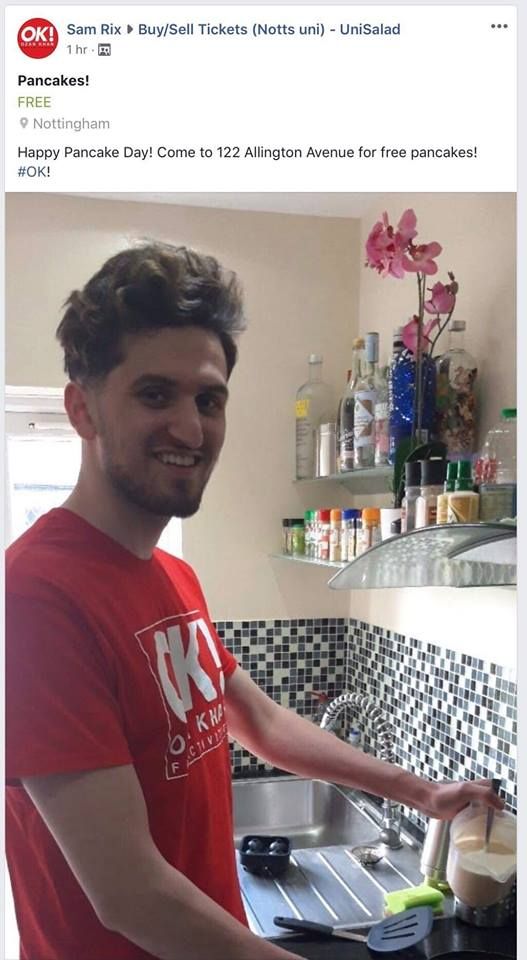 Both Ozan and his housemate love pancakes and say they always "have massive bags of pancake mix from Costco sitting in [their] cupboards".

They say that they were always planning to celebrate pancake day by opening up their house to students in Notts to give out free pancakes "and it happened to fall on campaign week so it worked out perfectly to double up as a campaign". 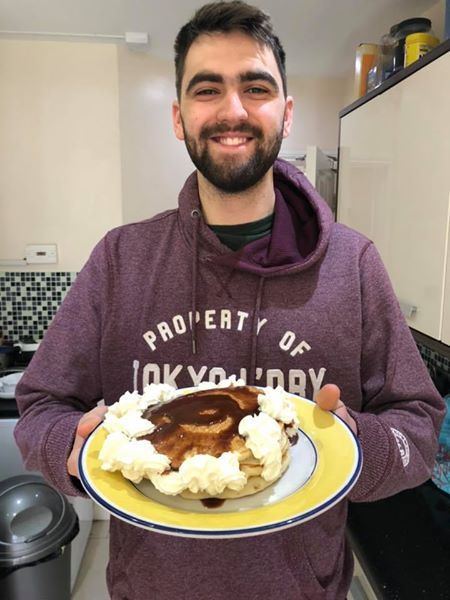 As he had most of the pancake mix sitting in his cupboard, and lots of toppings in his housemates cupboard, Ozan says that he didn't have to spend any extra money to pull this off. 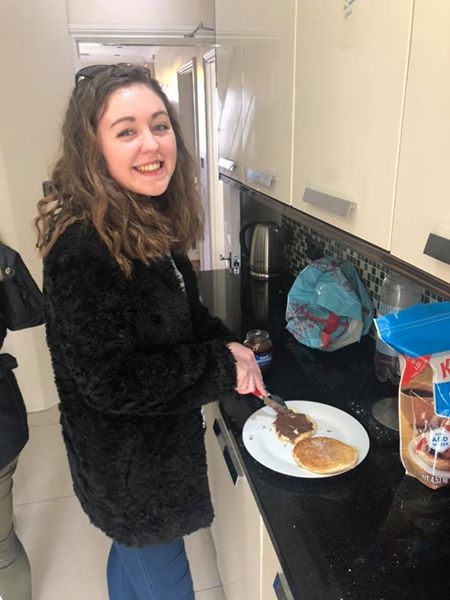 He also says that "the whackiest pancake so far has been whipped cream and strawberry sauce with a Jamie dodger on top", while Ozan himself prefers the classic lemon and sugar topping.

1) Transparency between all student collectives and the SU

2) Open door policy for all students to freely talk with him on feedback, criticism and potential ideas

3) Running more charity based events with societies and clubs