‘Where is our money going?’: Louis Connor is campaigning on transparency to be your next SU president

Third-year Film and Television student Louis Connor already had visions of becoming SU President in first year when he took the reins of President of Broadgate Park.

Now, two years down the line, Louis is campaigning for greater transparency in SU and university bureaucracy, and better welfare services for you.

We sat down with Louis to question him about his manifesto and why he wants to be President:

Why are you running to be SU President?

"I made the decision to run for President very early on in my time in university. As the President of Broadgate Park in first year I was able to get my foot in the door of the Students’ Union and witness some of its problems – and unfortunately there are many.

"Two years on, I have collated everything I have learnt from personal experiences in various different roles and most importantly from those around me. The result is a manifesto that addresses what I see to be the main problems regarding our student experience – but now I can make a change."

How do you plan to make Lenton safer?

"The answer to this problem is to work with the elected Community Officer and liaise closely with the police to explore routes around how this can be addressed as quickly and efficiently as possible.

"With regards to the safety of Derby Road, the implementation of speed cameras should not interfere with traffic on an already busy road; but ensure vehicles move at suitable speed for the road."

What do you mean about making the university 'more transparent'?

"This is a huge point and something that will be incredibly hard to address but I am confident that it is possible. Do you ever wonder where your tuition fees go? I do.

"I study Film and Television Studies and currently have 6 contact hours. Luckily for me I have found my value in the Students’ Union – which links to my point about engagement, but for others they may feel cheated by the poor value for money.

"I want to work with the University to take the first step in publishing financial information between departments so students can see where their money is going."

What is wrong with sponsorships at the university?

"The university works under a preferred supplier scheme, which allows them to provide the ‘safer taxi scheme’ from DG Cars, cheap pizza for halls and society events, cheap stash from Red Oak Roller and some of the best clubbing nights in the country. However, we have all heard the horror-stories on Buy/Sell of bouncer misconduct or the incidents within SU affiliated events.

"It is my belief that if the SU is going to actively affiliate and sponsor an event, they should have a responsibility to deal with the incidents that arise from them. Whether it is minor or major, an SU representative should be present to deal with the incident and also follow-up in the same procedure as Welcome Week – including the reporting of negligent bouncers." 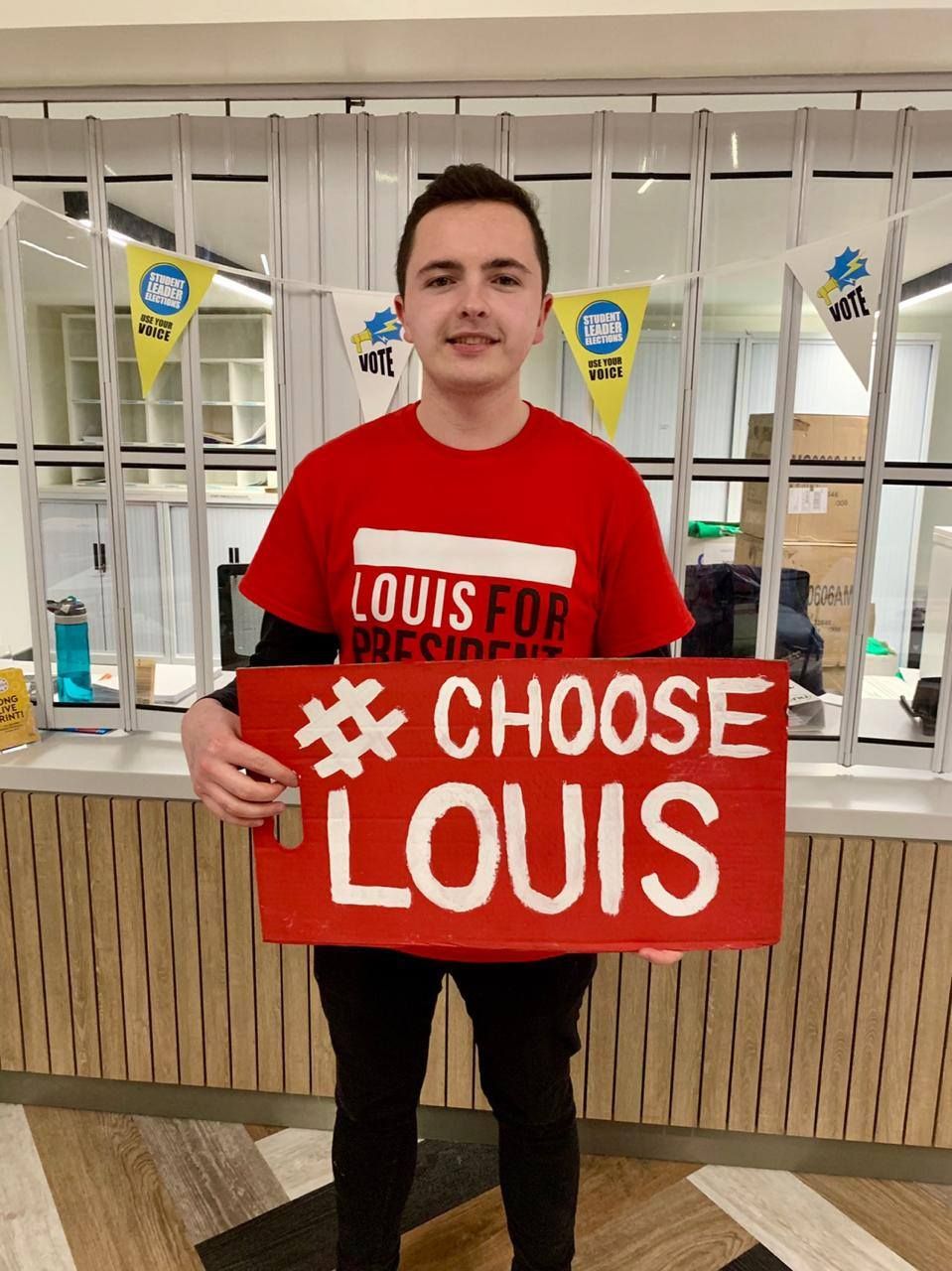 1. Create transparency with where our money is going

2. Review current sponsorships with the SU

4. Improve committee training in the SU

5. Expanding the appeal of the Welcome Fair