Tara Hammersley, a First Year studying Psychology, passed out in a club in Surrey and woke up on a flight to Barcelona.

Having just got back from a ski trip with her family, Tara was at her home in Surrey. Because of the sunny weather she had started day drinking around 11am, then that evening she headed to Moka with a few friends.

The last thing Tara remembered was throwing up in the club toilets, then the next thing she knew she was on the plane. 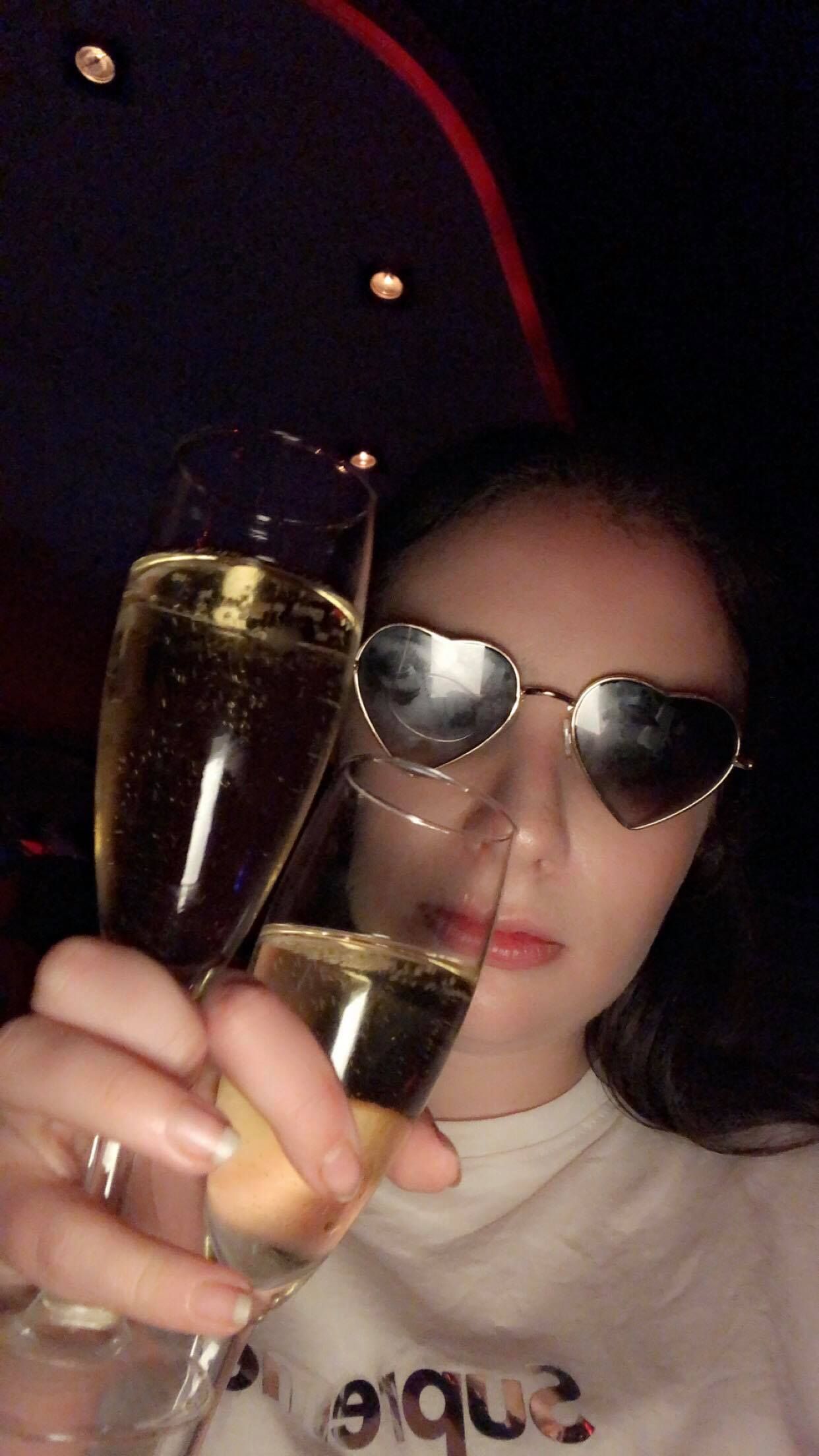 According to her mate, the two of them had left the club and gone to Gatwick airport for a "cheeky maccies" where they then decided it was a good idea to go on holiday.

After checking Skyscanner, they found flights to Barcelona that were set to leave in 2 hours – though they did almost head to Morocco. 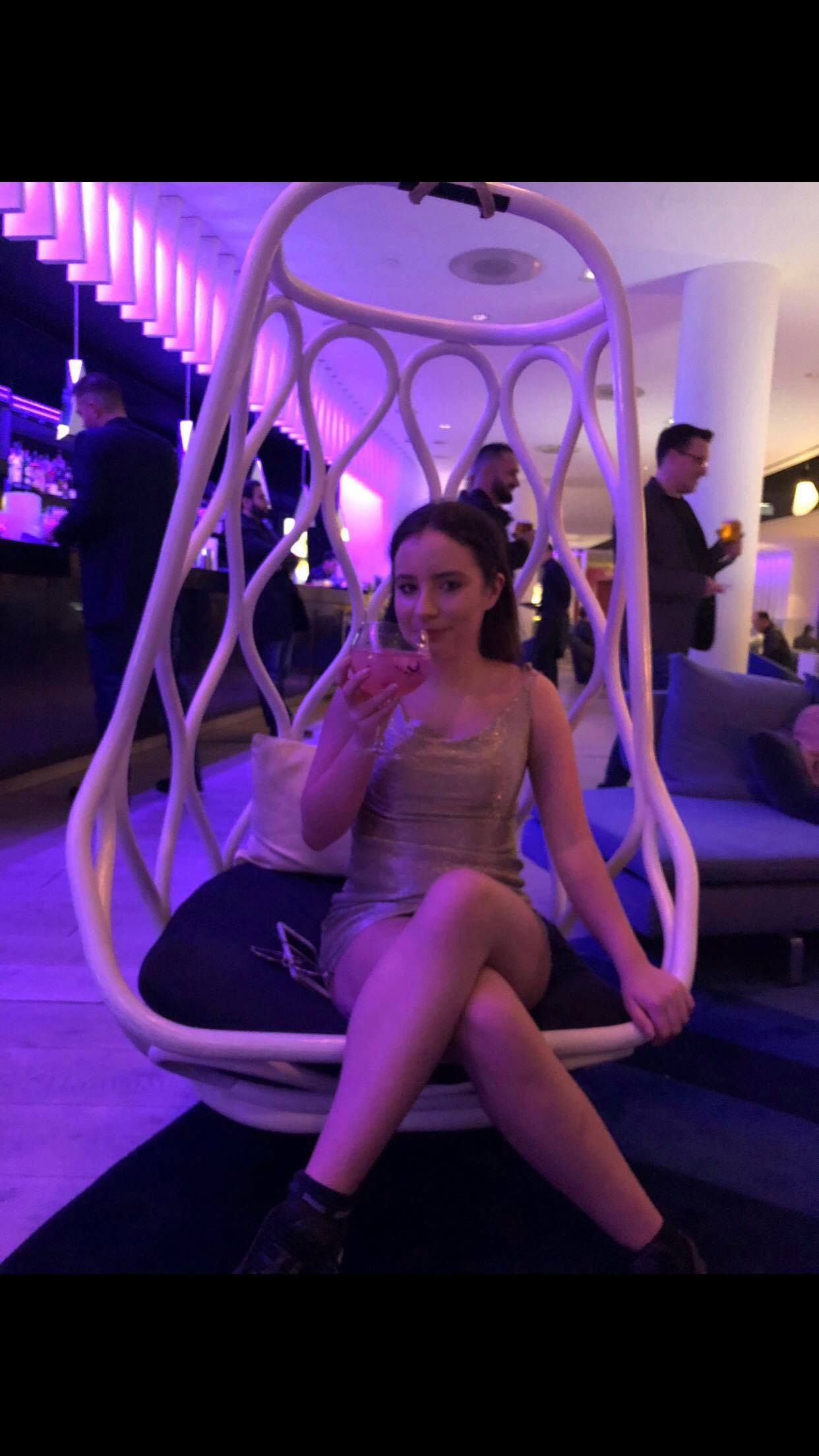 Tara described waking up on the plane as "an experience", and that her initial reaction "was I had died and I was on my way to Heaven or some shit. I had to wake up my friend next to me who had passed out. 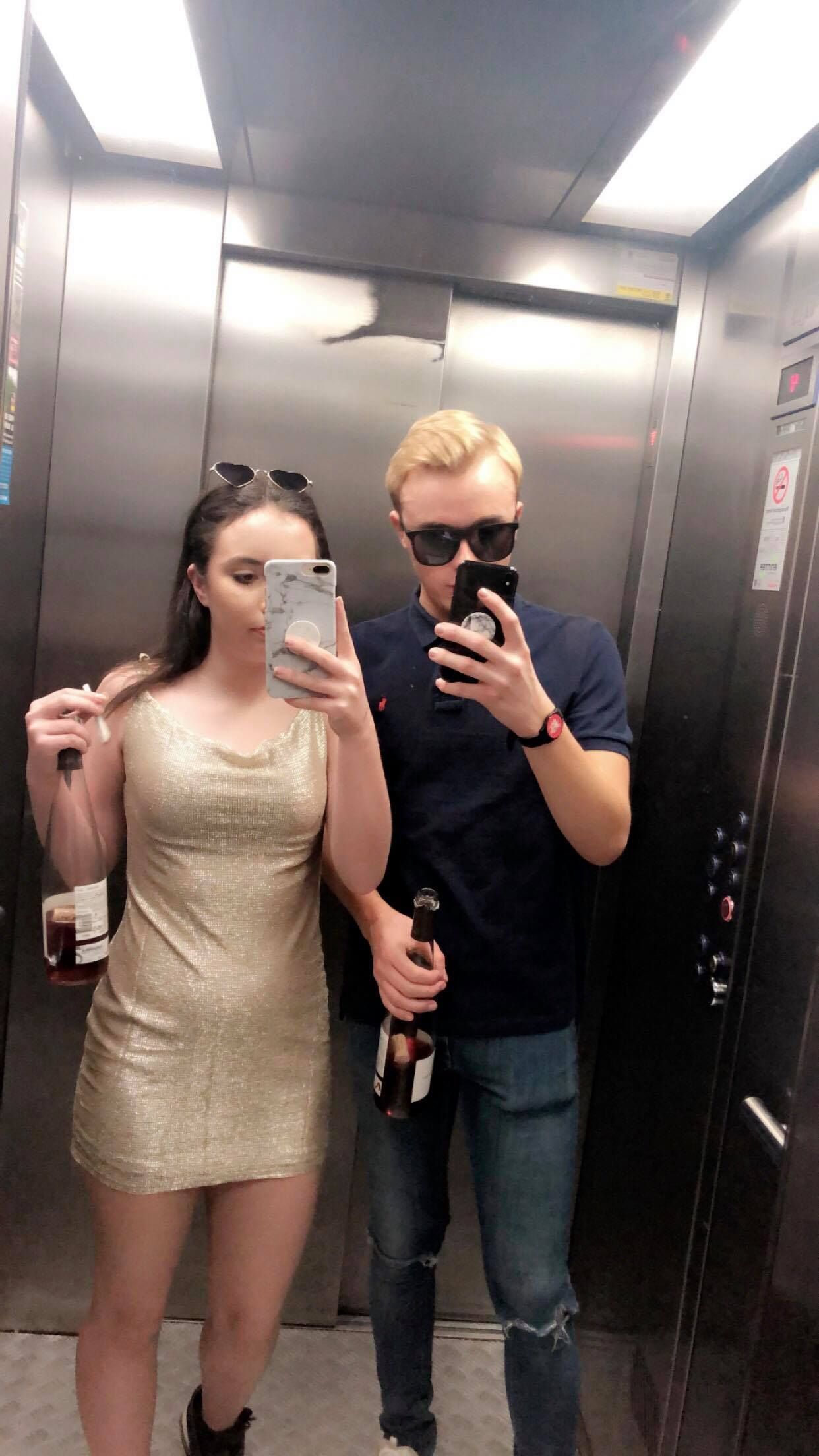 Tara and her mate abroad in Spain

When in Barcelona, the pair couldn't afford a hotel so they stayed in a couple of hostels. They spent their time there chilling on the beach and going out to drink.

Tara said it was "a good holiday but I didn't have any clothes so that wasn't great".

Her mum has now confiscated her passport to prevent any future spontaneous flights.