‘I like to do things a little different to everyone else’: We spoke to Andy Hoe about his competition to win a trip to Vancouver

It sure beats your school trip to Dorset

Andy Hoe, owner of Ocean, one of the most popular clubs in Nottingham, is running a competition where the winner gets to fly out to Vancouver.

Yes, this is happening.

A week ago Andy posted a Facebook status announcing he had "the best idea ever".

Without giving anything away, Andy said that he would spend his flight back from Canada, where he currently lives, to think it over. 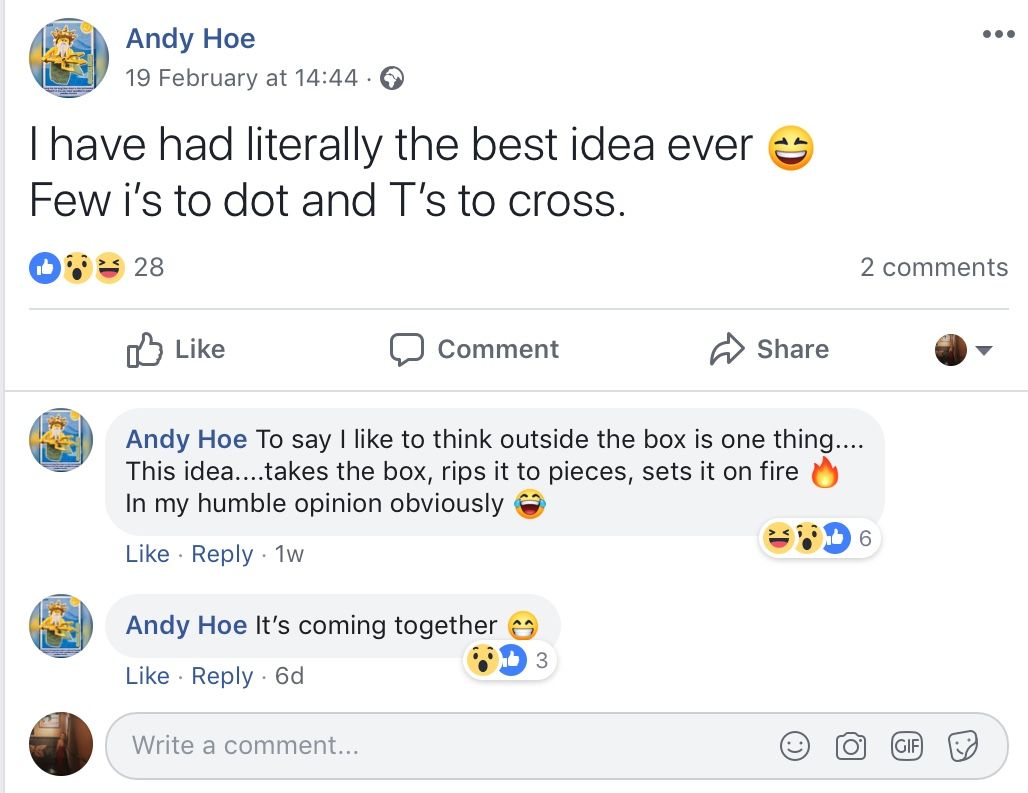 On 22nd February, Andy uploaded a video to his Facebook announcing his "BIG idea".

In the video he uploaded to Facebook, Andy said the winner of the competition he's running will be flown out to Vancouver with a friend or plus one of their choice.

He then went on to say "I'm going to meet you in Vancouver and be your personal tour guide" and that he will take the winner to the tourist attractions, show them around the Vancouver Island where he lives and show the winner the types of things he likes to do there (swimming, hiking, vineyard tour – standard).

He also mentioned the possibility of further travelling to Victoria, the capital of British Columbia, for activities like whale watching…who better to do that with than the King of the Ocean? 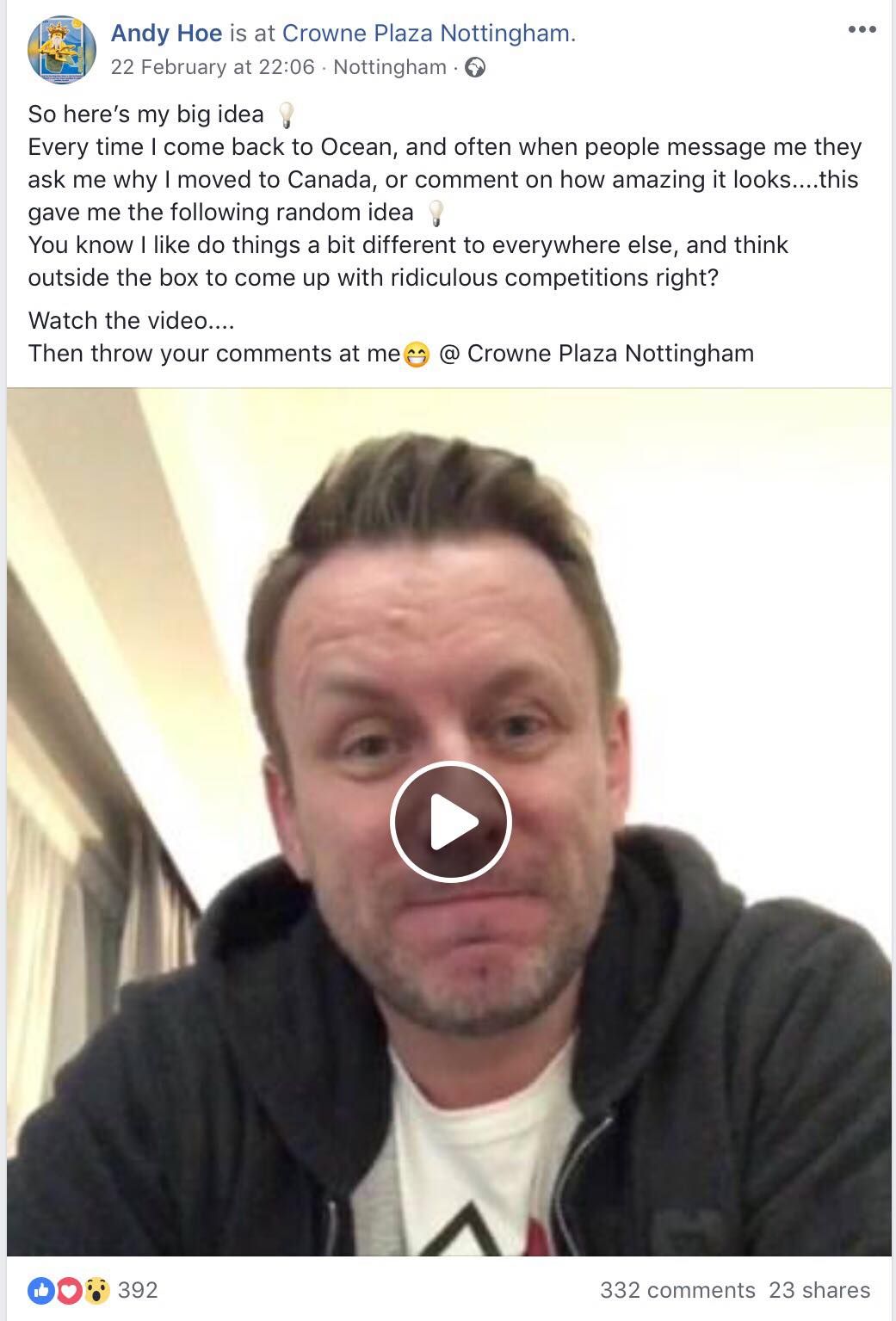 Andy said he'd been chatting to his wife about how crazy people are reacting to all the VK stuff and Ocean tickets that he had been giving away the last couple of months.

He jokingly said to his wife, "imagine what the reaction would be like if I gave away something decent?"

It was this comment Andy said "set my cogs going", coupled with the fact that he had been going to a fundraising gala for the school his kids go to a week before.

The school had an auction where most of the items were donated by parents and local businesses and seemed to mainly be "experiences", like fishing trips, hockey games, late weekends.

"So something in the back of my head put the two together a day or so later. I spent a few days thinking about it, if/how it could work, decided it could….and came up with the ridiculous idea of me meeting up with the winner and being their tour guide." 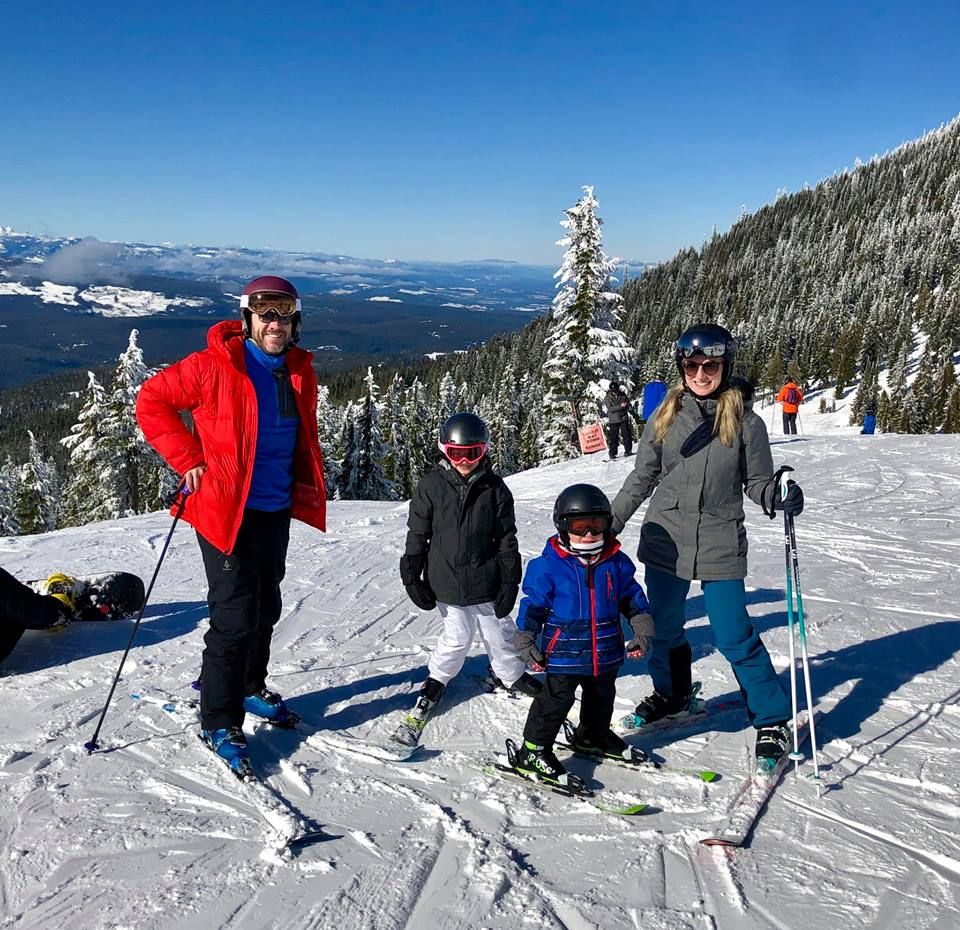 "I literally get asked all the time why I moved to Canada, and when I'm back over for work told how amazing it looks from photos etc.

"I just thought, why not give away a trip over here and let someone experience it for themselves!"

Andy spoke to Mark, his GM, about it on Friday night, as well as Steve, his DJ, and both thought it was a great idea. His wife thinks he's "slightly insane" with some of the ideas he has, but since they usually turn out well Andy said she's "good with it".

"I usually like to do things a little different to everyone else, so figured this was probably something that no other club would do anything remotely similar to.

"So when I got back to my hotel room after Friday night I recorded that video and put it out there!

"I'm still working on the final stages of the concept, but it's pretty much there….first stage is underway." 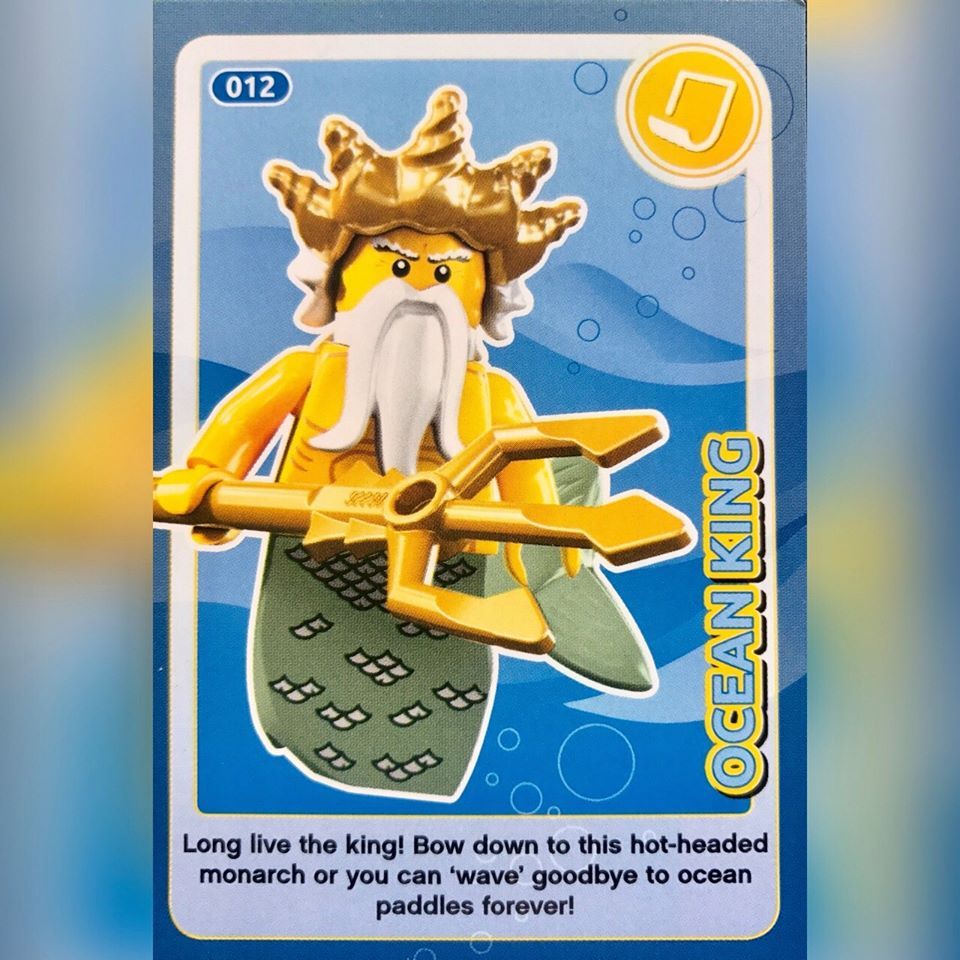 Andy said the reason for running the competition is to get a few extra Instagram followers, to keep people talking about Ocean, but "mostly I get the satisfaction of doing something completely random and out of the box

" I just think it'll be an amazing experience for someone…..I consider myself very lucky to be living here!"

Andy is wanting to get the trip in this summer – late June / July. So he decided to get the ball rolling with the Golden tickets – but what are they and how can you get them?

To win this amazing price, which Andy estimates to have a value of around £4000, there are a few stages to get through.

In what he called "true Willy Wonka fashion", Andy will be giving away 'Golden Tickets' – the key to progressing to Stage 2.

These tickets will be given away to people who have previously won a smaller competition in the last few weeks – as they've proved their DevOcean – but Andy has also said that there will be other ways to acquire them in the future too.

Andy has since released a list of names on Facebook of all previous winners of competitions that now hold a golden ticket. The more tickets you hold, the greater the chance of progressing to Stage 2, so any names that have appeared more than once are in a good running for it.

Stay tuned on his Instagram to find out other ways to get these all important tickets.