The beauty of hosting a late-night radio show

It isn’t what you would expect

Better known as the first step to featuring in a Vice documentary, hosting a show on University Radio Nottingham (URN) is not what you would expect. The usual bustle of the Portland building has gone to bed, replaced by something quieter and more ominous. Neither is there a listener-counter-thing that tells you how many people are spending their Thursday nights listening to your lengthy explanations of the greatness of Lil Wayne’s verbal gymnastics.

Immediately, after getting their leaflet at Freshers Fair, I knew I had to join URN. The opportunity to play whatever weird music I wanted – I couldn’t not take it up. 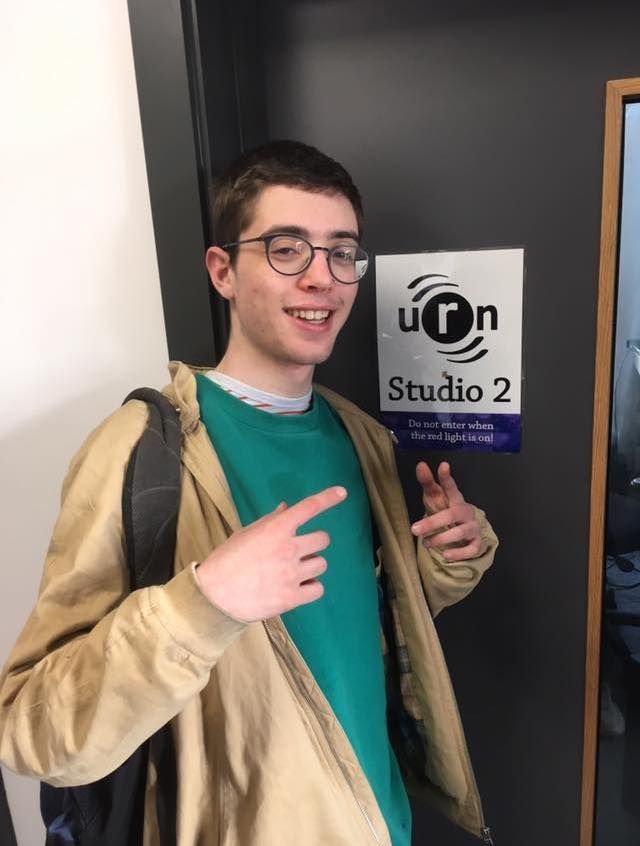 Naturally, as a pretentious rap fan, I tend to play the niche cuts – ‘the old Chance’. Jonatan Leandoer127 and Death Grips have not not been played. Post Malone and Drake have not been played (my musical palette is very self-conscious). Recently, rogue psychedelic rock has even crossed the Rubicon. You think I would have a 33% Friday 9am attendance in 2019 for some average music?

Naturally, the show’s best moments are when things go wrong. Mostly, these are because of the slight technical slight required in rearranging certain dials in between the songs playing and me speaking. As a result, the show is filled with slight moments of silence before songs play and often I have stopped speaking. On other occasions, if I have made a proper mistake, the studio speakers start howling as loud as they can, very much scaring me shitless. 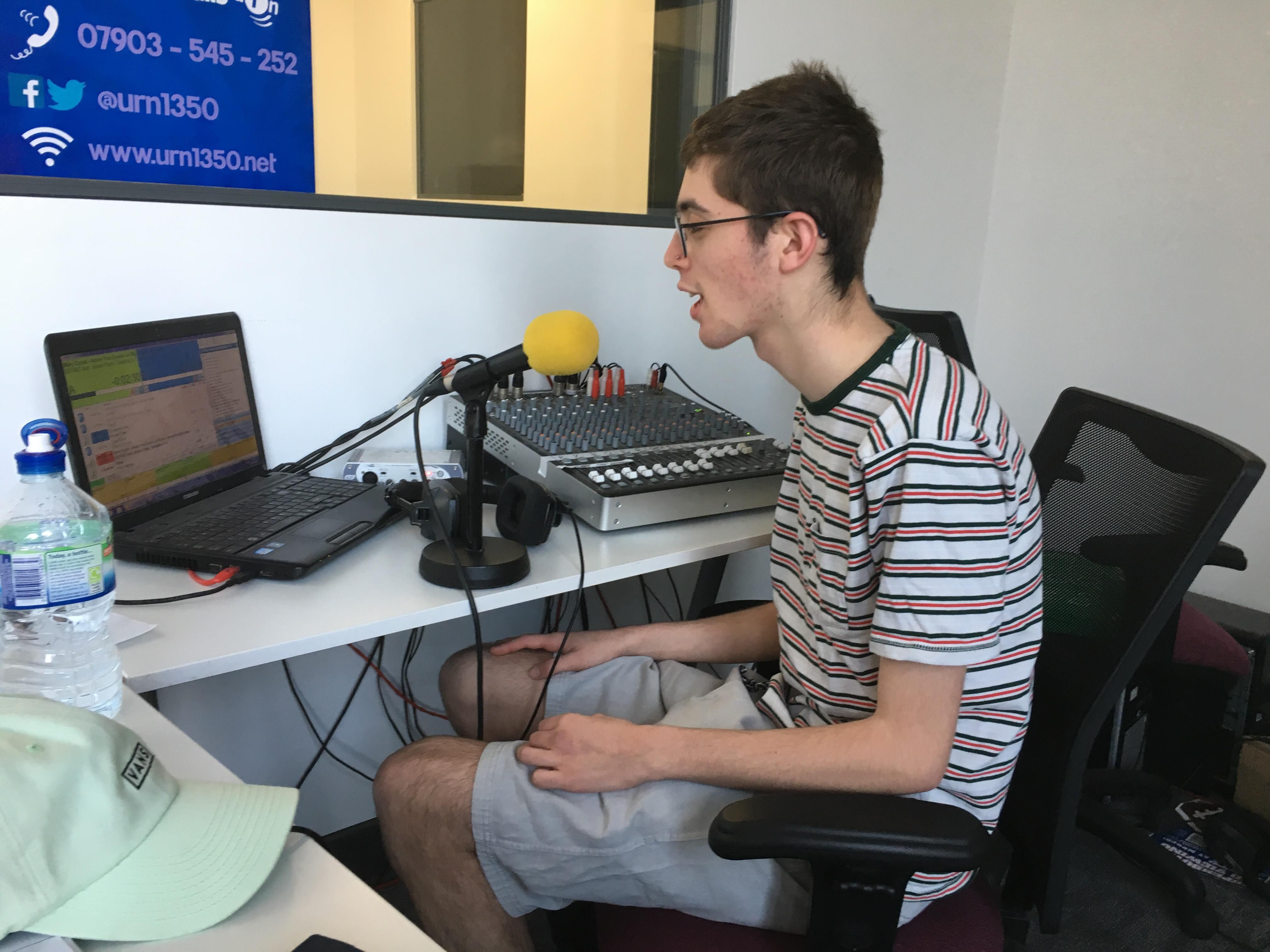 On the show, there is less glamour than I expected. Instead of models, there are “idents”. Similarly, Live Lounges have to be imagined, rather than realised. A friend’s sudden loss of enthusiasm means there’s less of a co-host, though friends do sometimes join me.

Probably my favourite episode of the show was in December when three friends joined me. Music took a backseat as we interviewed a friend of mine who happened to be listening and had phoned-in. I’m not sure if he was asked to describe certain parts of his male anatomy with a song name, but it wouldn’t have surprised me.

Weirdly, there are always more insomniacs listening than you would think. Do they feel bad for me? Do they just like my music taste? Is it a combination of both? Deep-down, I would love to inspire someone musically through the show and be the person who introduced someone else into X rapper or Y singer. 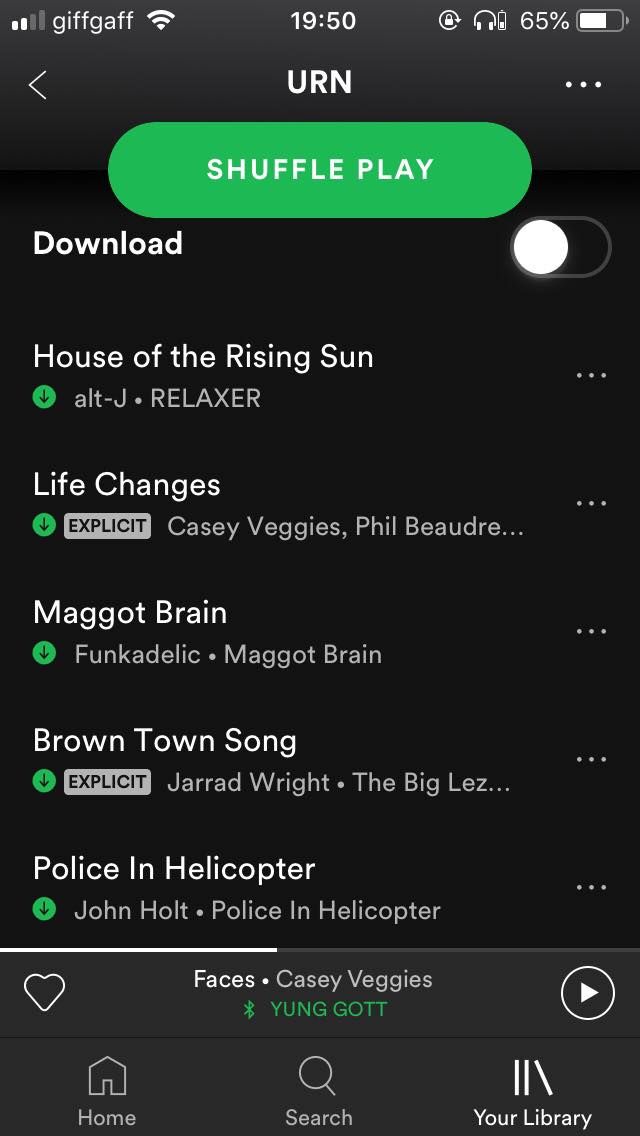 In case you are still accidentally reading, my show is called “College Dropouts” and it is every Thursday night from 1-3 am. If you're like me and find friends rolling their eyes every time you recite another half-pointless fact about rap music, try get a URN show – you'll have more fun than you ever would have thought.