Nottingham students gathered in Old Market Square yesterday to demand action against climate change. University students, children and other members of the public gathered across the country to show their support for the nationwide 'Youth Strike 4 Climate' movement.

Laura Burford, an English student at the University of Nottingham, organised the strike that took place outside the council house. 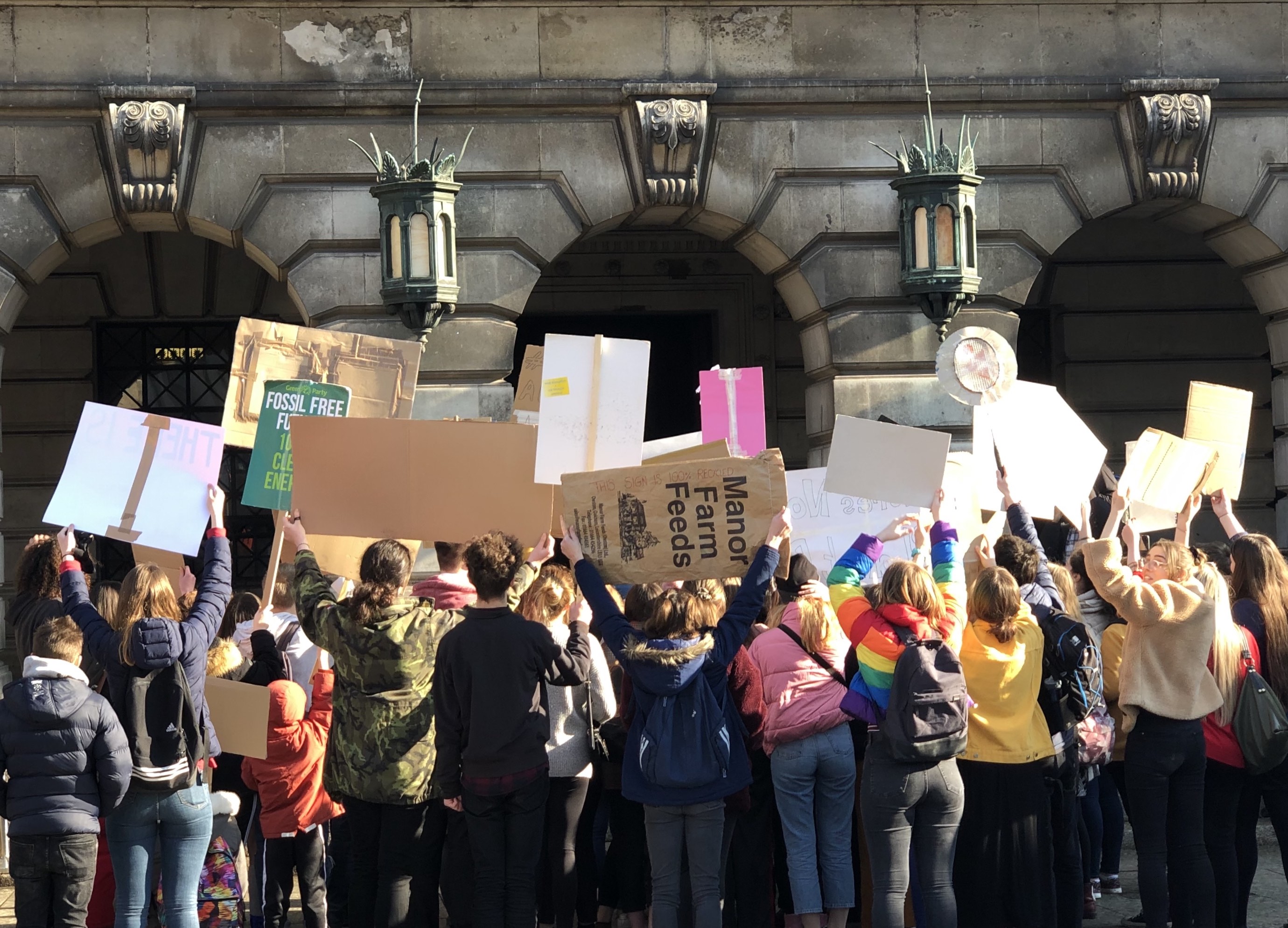 UoN students held banners in protest, such as 'There Is No Planet B', 'It's Getting Hot On Here' and 'Raise Your Voice Not The Sea Level'.

Sam Harris, a student protester and Nottingham Trent student told The Nottingham Tab: "Climate change is the biggest extinction event if we do not act. We have university chancellor's earning close to £400,000 and that money could be put back into the university to make it more sustainable". 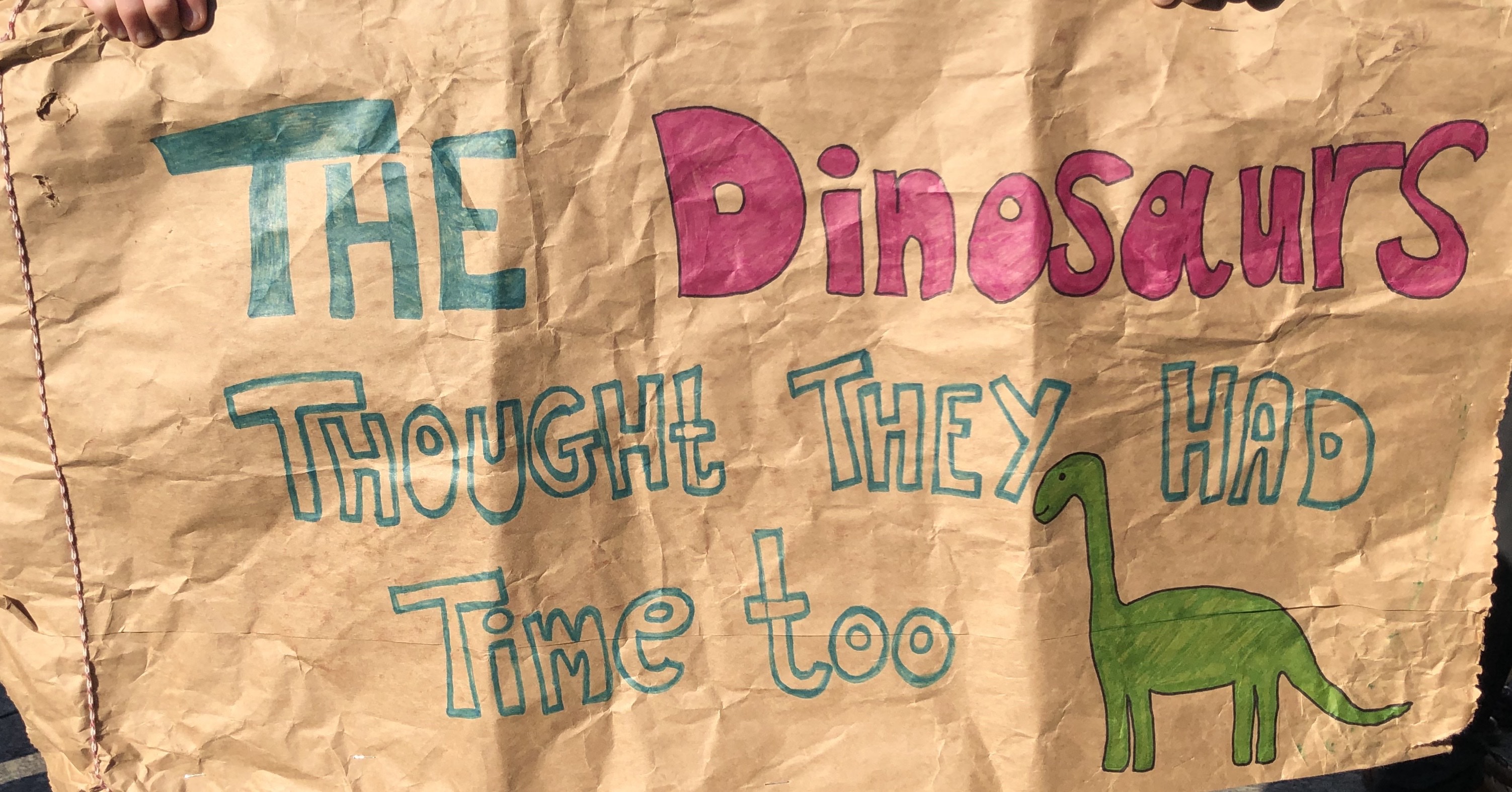 There was a clear goal that united the activists: to allow the victims of climate change to have greater power in the decision making.

Notts students aim to raise environmental concerns about their own future. Yet, Ben White, a Nottingham Uni alumnus, explained that "the biggest victims are [in fact] those in the poorest countries" and it is our duty to fight for them.

Notts Uni currently has initiatives in place to reduce its environmental impact. 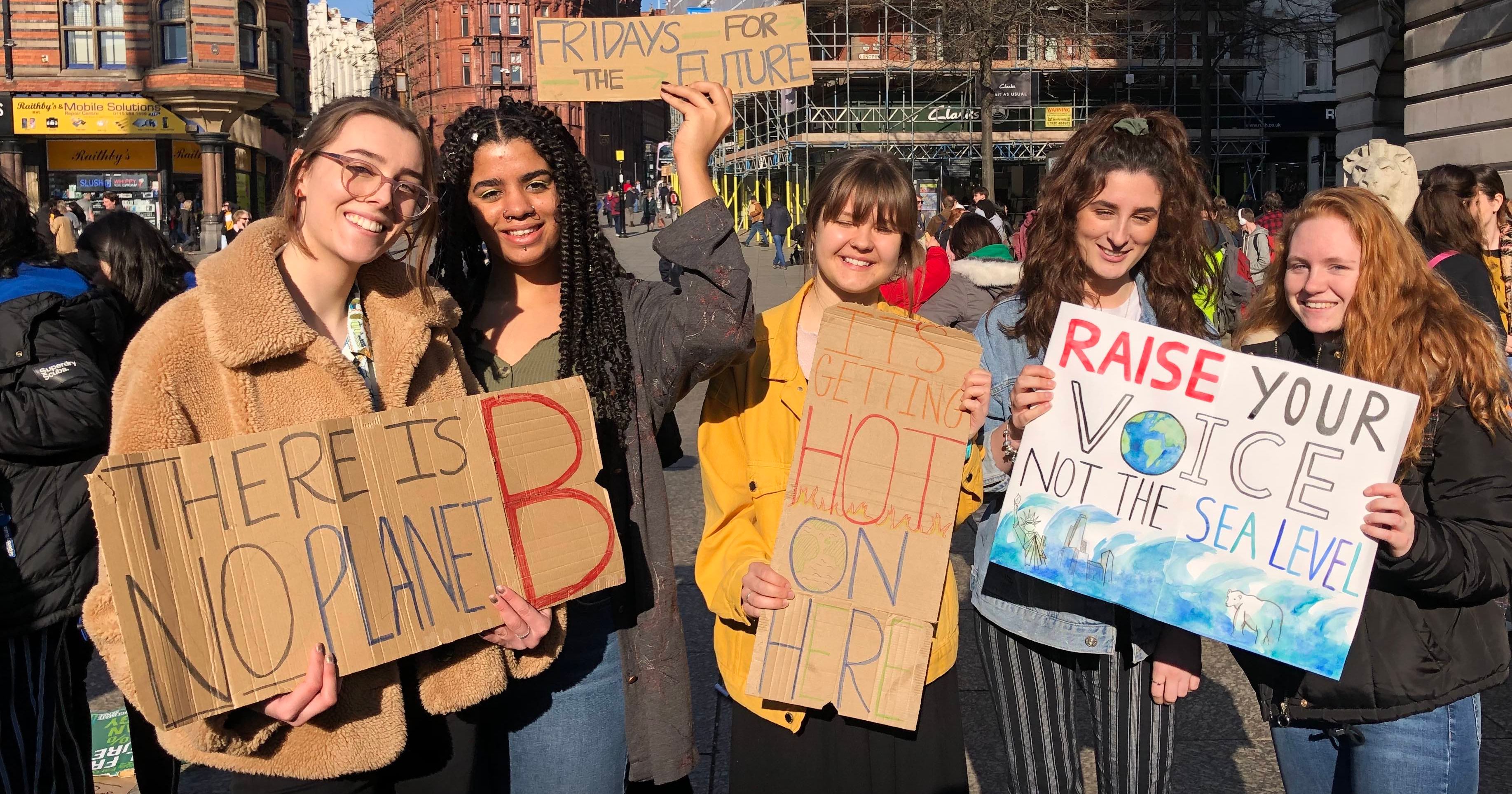 Students living on campus have the opportunity to win prizes by reducing their energy consumption. There is also a £25 million investment to reduce carbon emissions by 40 per cent before 2020.

The university has also tried to engage students in reducing their landfill waste with the new programme #wastenott. The programme benefits students who bring their own coffee cup to uni by reducing the cost.

So it's safe to say that student voices are being heard, we just need to make sure that they are acted upon as well. 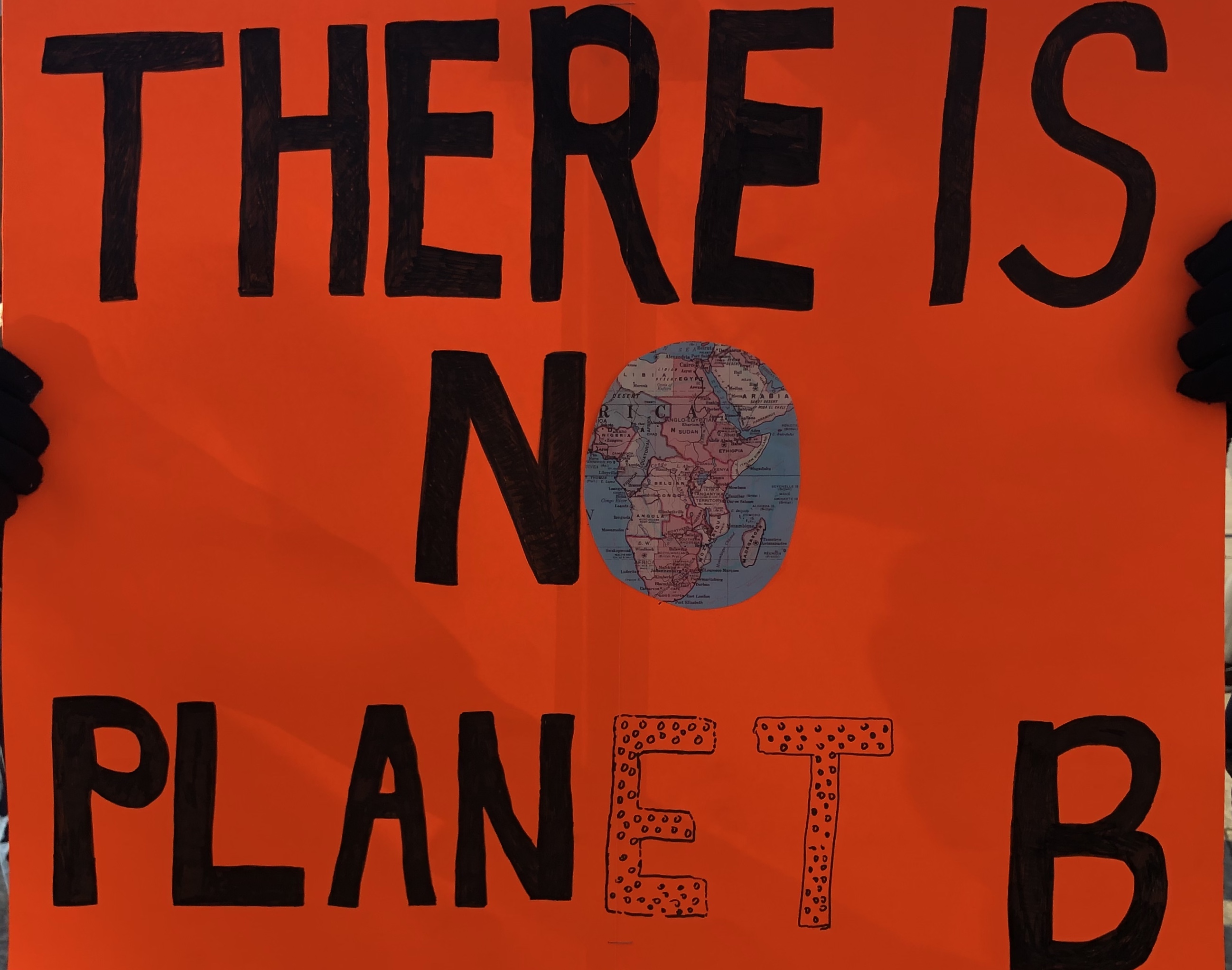