You just got mince pied

It's that time of the year when everyone is home from uni, eating lots of food (that shockingly isn't from a freezer) and watching endless amounts of Netflix. Mum just did the big Tesco shop so you're ready to be pissed from now until Christmas Day.

Unfortunately, it's also that time of year when family members bombard us with the most tragic cracker jokes that we've heard time and time again. Time for something new! How do you think these Notts related ones rate: tasteful or merely cringe-worthy?

What do girls who dance in BCL eat on Christmas day?

Who travels around the globe every December to visit the students of Nottingham?

What did the hockey fresher do at his first Winter Wonderland Ocean?

He pulled a cracker.

How do you respond to someone who suggests going to Christmas Pom Pom?

There's snow way you'll ever catch me there!

How are sledders and grades similar?

What tragic realisation do students come to when they have two deadlines in the last week of term?

What makes a student's eyes light up in Sainsbury's at Christmas?

What do you say to your friend who doesn't even make it past pres?

You've really made a disgrace of yours-elf.

What do you call someone who chucks their VK over the Crisis balcony?

A rebel without a Claus.

Two snowmen are standing in Wollaton Park. One asks "Do you smell carrots?" 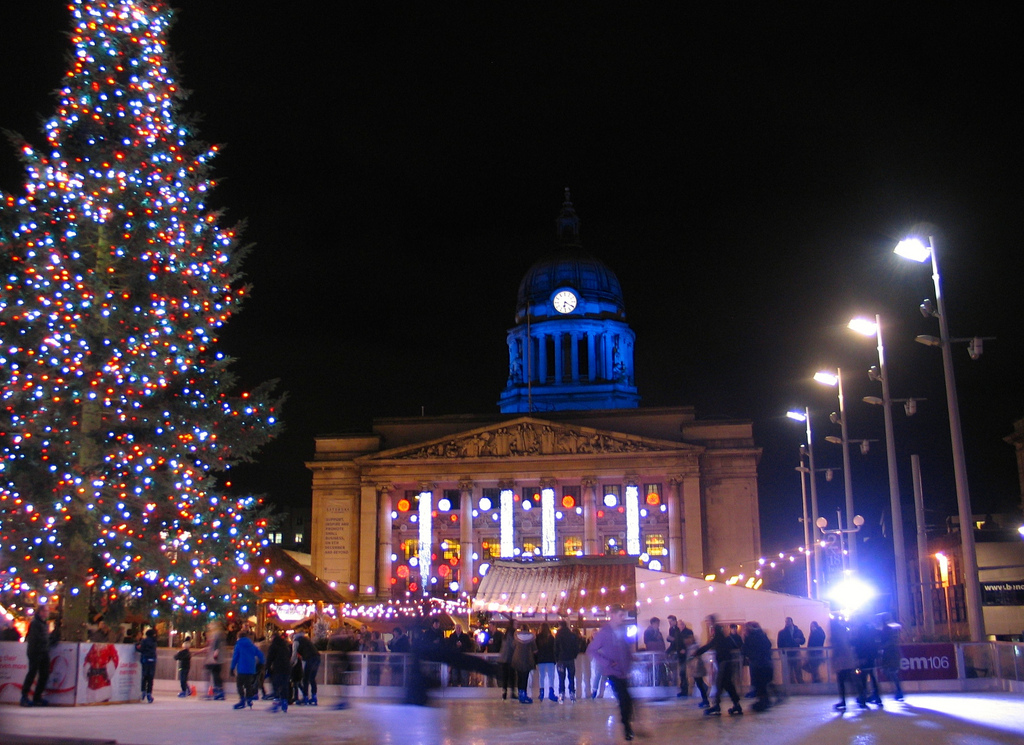 What do you say to your mate after they unsuccessfully try and pull someone in Ocean?

Wow, you just got mince pied!

What do you say to your friend who glowed up for the Christmas formal?

What happened to the Rutland man who stole an advent calendar?

Why did Santa have to go to QMC?

Because of his poor elf.

What does Brexit mean for a Nottingham Christmas dinner?