So you’re going to your first Crisis night

It's hump-day – Wednesday night – and you're either recovering from a hangover you got from a crappy Tuesday night out or preparing for a seminar you might not go to tomorrow – unless you're one of the chosen ones.

Centred right on one of Notts' most infamous streets, rugby and football teams, hundreds of uni's biggest BNOCs, and sports team presidents are busy cutting shapes in the middle of the week at (arguably) the best night out in the country.

Are you there? Maybe. Tickets alone cost your dignity. But once you're in, it's close to heaven on earth. 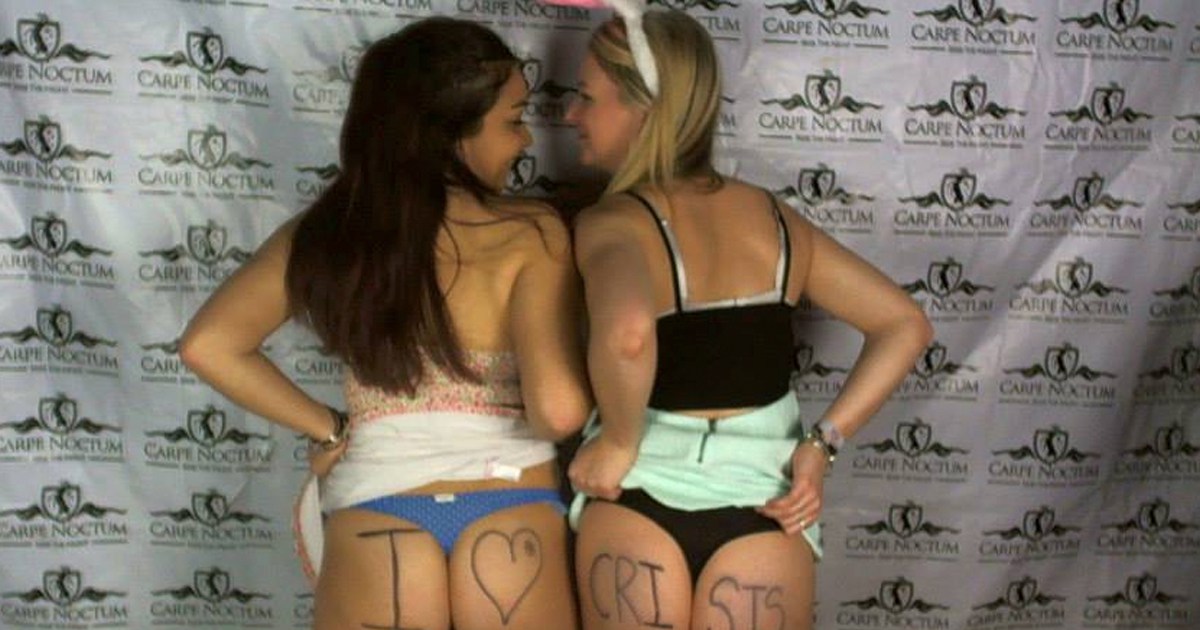 It's that time of the week

Step 1: Secure the tickets in advance

Crisis is not like a normal night. Planning alone takes a week, comprising of scouring anywhere for a few tickets for you and your friends, and deciding whether skipping your Thursday's workshop is worth it. Of course, it is.

If you manage to get a ticket – which is highly unlikely – you can expect to see yourself all over Facebook for the next week; the Crisis logo on their black and white photos acting as a form of social acceptance into this exclusive group.

If you're not in halls or a fresher, swagging a ticket is even harder. By the time your Crisis rep shouts out on your hall group chat that she has 30 tickets up for sale, you're already out of luck when they sell out by dinner time. Buy and Sell it is.

Buy and Sell turns into a trading forum for the priciest comodity in Nottingham: Crisis tickets.

Want to be there? You’ll need to be wearing the right gear in order to be accepted by the extremely popular Crisis BNOCs.

Boys. If you're on any sports team – rugby or football – you're night is already set with a cheap Abercrombie or River Island blue shirt, chinos, and some crummy trainers that will inevitably fall off.

If you're not an absolute lad and prefer the sesh head look, either a flower shirt or some expensive tee will do with a jumper tied around your chest. People must know that you drink and drop weekly and this is the best way to jump out in the crowd.

Girls. A crop top and any pair of glitzy shorts or skirt will do. Don't forget that edgy so-Leeds jacket that you've brought along with you, ultimately lose the cloakroom ticket you have for it, and leave dejected at 3am to the closest Maccies. 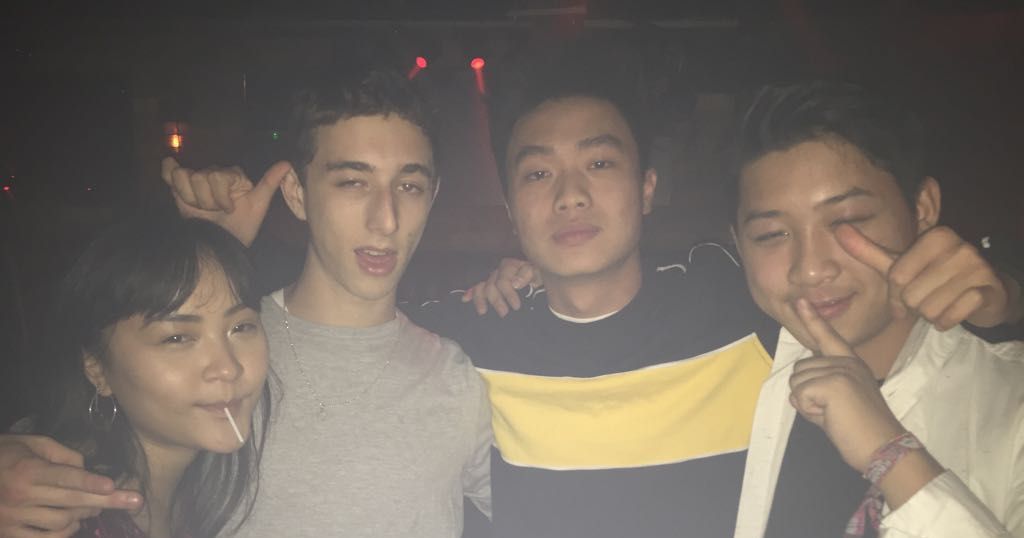 The golden rule – with its exceptions – is any club with more than three rooms is a no go. Crisis is different, it ticks all the boxes. BCL for the RnB junkies, the Basement for pop punk and alternate anthems, and the main room for losing your mind in the flashing lights and sound. 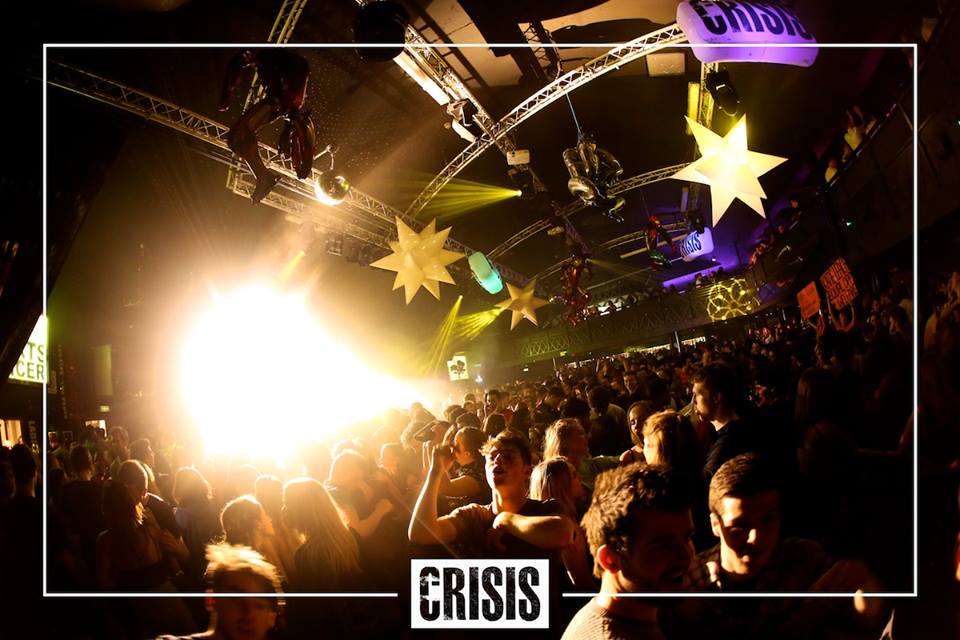 Everyone wants to be a main room icon

No more cheesy musicals or generic pop bangers, you're a Crisis guy/gal now. It's more than a night out, it's a social scene, a reason to yearn for Wednesday's rather than dreading your Thursday 9am seminar which you'll now be missing on the weekly.

Don't forget to bring your phone out. When you're not frantically trying to find your friends on your group chat, you're either Snapchatting your friends off their heads swaying to a drum and bass tune, or using your flashlight to find your lost debit card or whatever you'll inevitably lose. Silly fresher.

As the night draws to a close, and you're not sure if you're friends are still in Crisis or have migrated back to your halls JCR or Lenton, don't forget that edgy coat you brought along with you, because it's surely cold outside. But you won't bother yourself; you've just had one of the best nights of your life.

Amen to one of the best nights of your week

Off to Maccies now, you've had a good night, now go to sleep.