Here are some of the most jokes JCR election campaigns

Ngl, some of them are pretty decent

Whether you're in it for the responsibility or just the attention, we've got together a selection of some of the more interesting and damn right hilarious campaigns, trying a little bit too hard to get your vote.

Let's see who made this year's listing: Tbf, he does do Architecture.

He may only be going for Vice-President, but this guy's campaign is totally worth a shout. When I asked Oliver why people should vote for him, he said, "They should vote for me because they really don't have an awful lot of choice" and "I'm not entirely doing it for the attention". What a lad. This guy's got a lot going for him.

Although he's going to win anyway because he happens to be the only candidate standing for election. 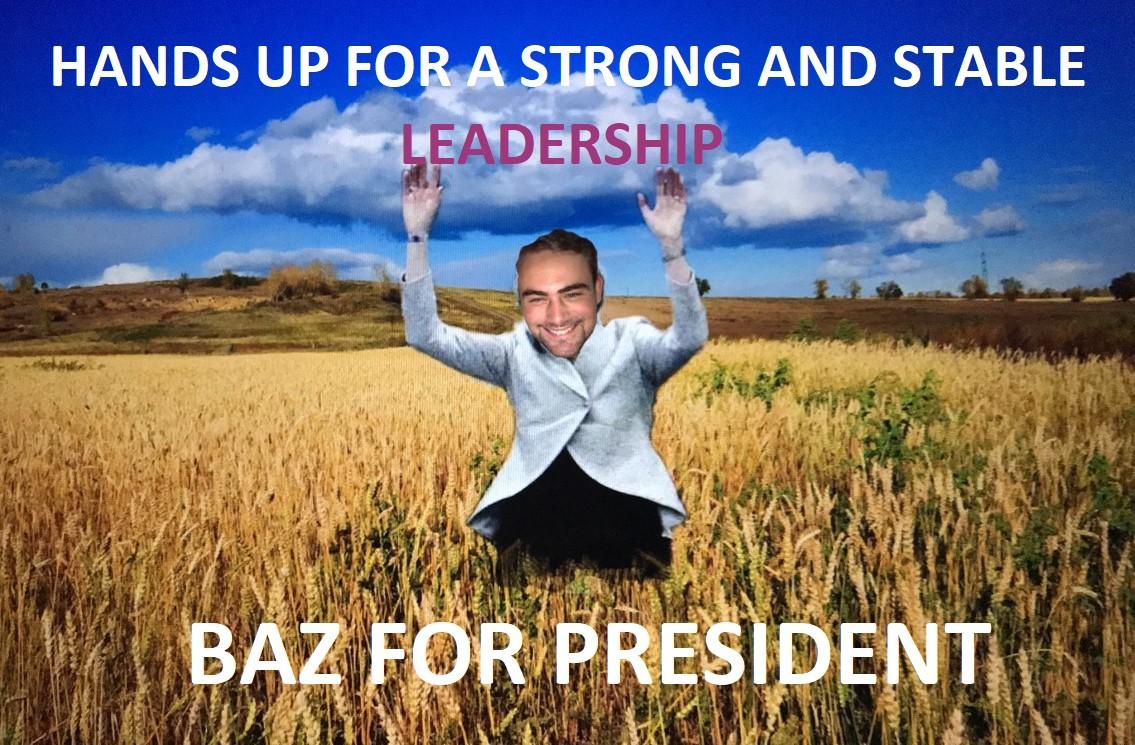 Whilst his campaign poster may offend some people on the political spectrum, it really is very creative. Although he does appear to be comparing himself with Theresa May, not too sure if that will win over the votes Tobias?

When I asked him a little bit about himself, he replied, "I can spend too much time looking out for other people instead of myself and perhaps going out a bit too often". Is this guy too good to be true? Well, he is, so if you're in Flo Bo and haven't yet made your mind up, I think we all know who you should go and have a chat with. 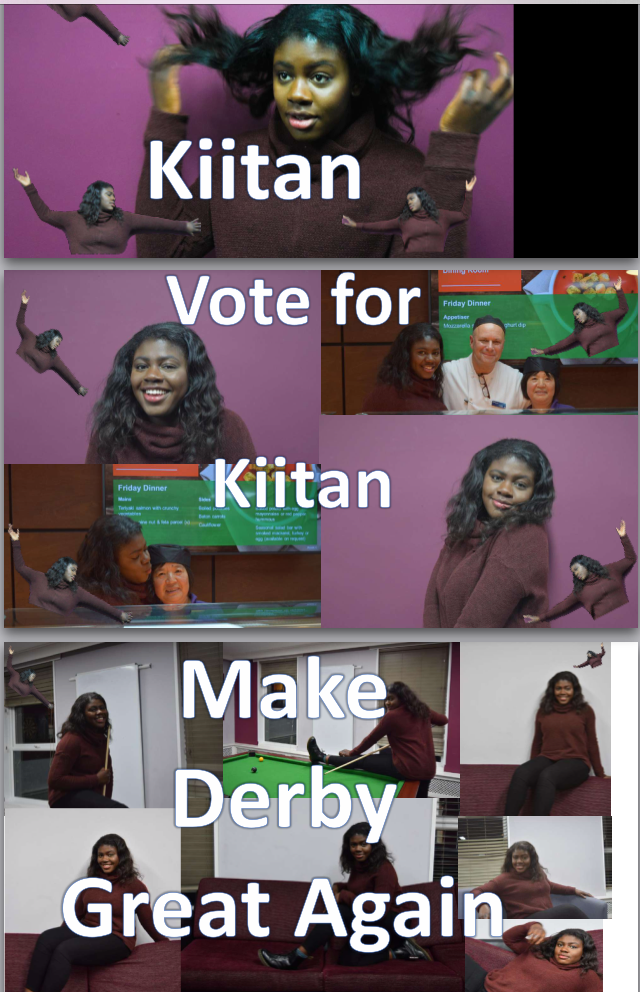 Because Derby was never great anyway…

She's going be the next future leader of the famous "Derby Army", unless the rest of Derby vote to re-open nominations, which would be very embarrassing indeed, as again she is the only candidate standing for election.

When asked what would be the first thing she would do as president she said, "I would sort out the rest of my committee". Like it's up to her anyway? When I asked her what her key points were in her manifesto, she explained, "One of my selling points is the food, I love food, I would try and push forward the ability to have seconds".

I'm not sure she sold that one to me I'm afraid. However as for her weaknesses she did say she liked "talking too much". Well I'm sure she's not the only one running for president who likes to talk too much. 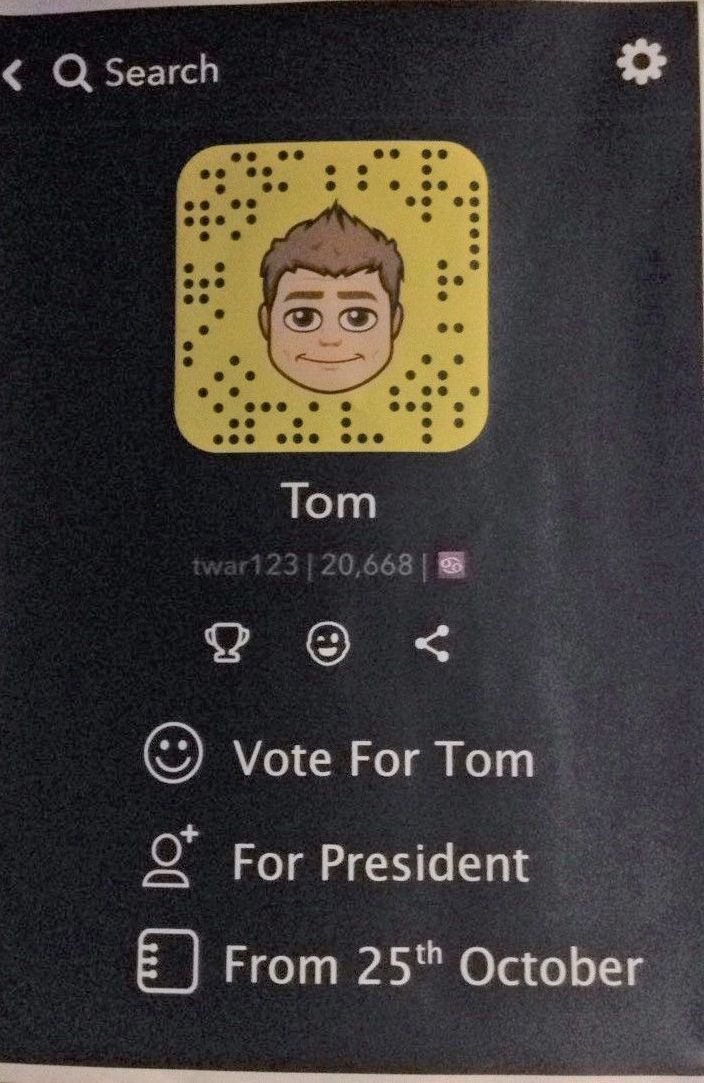 It's not exactly a snap election…is it?

We don't really know much about Lenton and Wortley, for many reasons, but their possible future president, Tom, really packs a punch when it comes to winning over the votes.

Tom said "I haven't really led before-like this, so I have a lack of experience". That's very reassuring! On the other hand Tom says, "Everyone should be included, there's a lot of people that don't come out, which is sad, because this is uni- I could be that person that brings people together".

So it looks as if Tom is going to try and put Lenton and Wortley back on the map, for real. Good luck with that Tom! 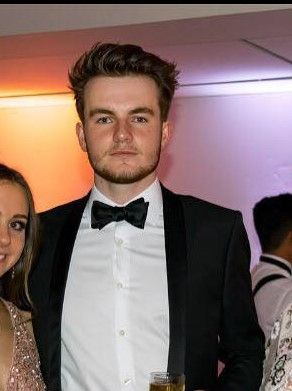 This was the best picture we could get.

We're just kidding, James you look fab. More importantly though, James is up against some very feisty competition, only one other person.

What's more, James really cares about his pint, he said "I'll try and get the bar up and running" and "It's a shame we don't use it, I will get students behind the bar". Or James, you could get behind the bar? He went on to say "If anyone's running for president for attention, then don't vote for them". Are you saying we shouldn't vote for you James? 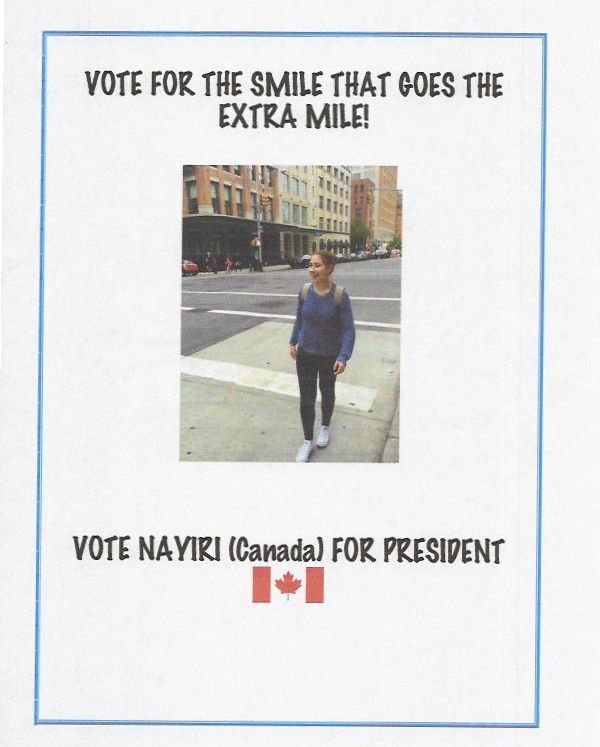 When they try and get all saucy…lol

Well, let's just clarify one thing. Despite the Canadian flag, she's not going for international rep. Shocked? Well don't be, because Nayiri is one heavyweight champion when it comes to presidential elections.

She claims she has "energy, experience and enthusiasm" and she said, "I'm a firecracker". Convinced? Well hold that thought for a second because Nayiri said she likes to "spread herself a little too thin sometimes". The sass, check you out! She went on to say, "Rutland is one of the most sociable halls on campus". No, Nayiri was not drunk in the interview, she actually said that.