Police are investigating a Nottingham nightclub for an alleged hate crime incident after a group of predominantly black people were refused entry.

A group of ten women and six men were refused entry to Nottingham club Volt on January 28th, without proper explanation.

The group was out celebrating 24 year old, Mahalia Hamid’s birthday, when they were told that they were not allowed in as they ‘didn’t fit the criteria’. 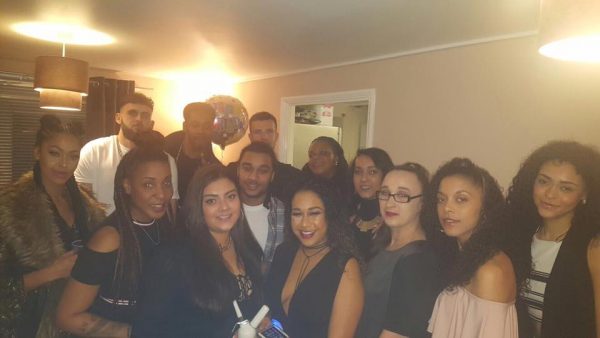 Mahalia and her friends before heading to Volt

Mahalia had already paid £300 to the Nottingham club in order to secure a VIP table for the night.

In response to the allegations, a representative from Volt told the BBC that they, “welcomed a diverse audience“ and it was “only the four males in the group that were refused, due to dress and security concerns.”

However, Mahalia insits the entire group was refused entry, and that they were all “dressed to the nines”.

She added that there was no mention of their clothes being a problem on the night, and many others were let in wearing T-shirts and trainers. 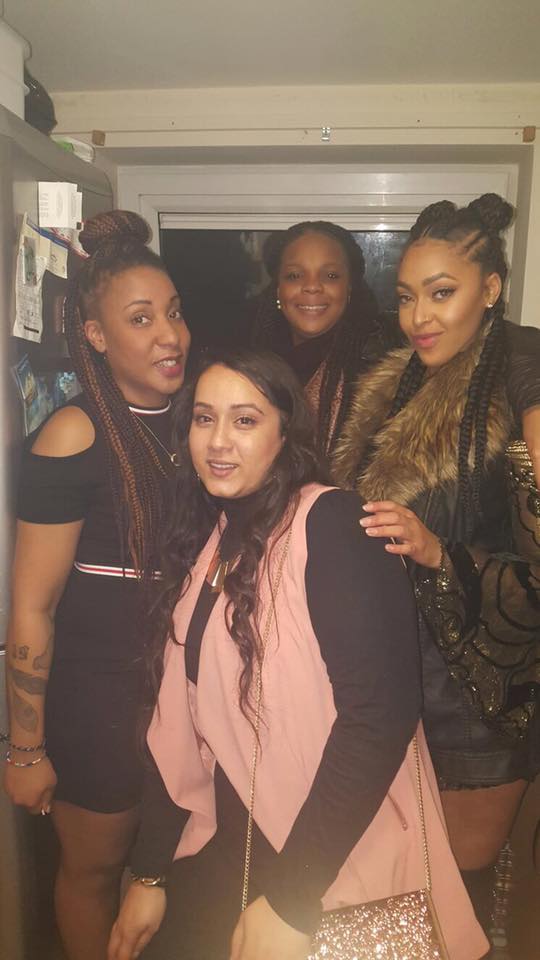 Speaking to The Tab Mahalia said, “I felt for the first time like it was my skin colour that was the reason, as they could give us no other on the night. I felt disgusted and embarrassed.”

Mahalia waited for over 20 minutes for a female employee to return her £300, watching as many groups of white customers were allowed into the club.

Writing on Facebook, she claims that three black males,  not a part of her group, were also turned away. 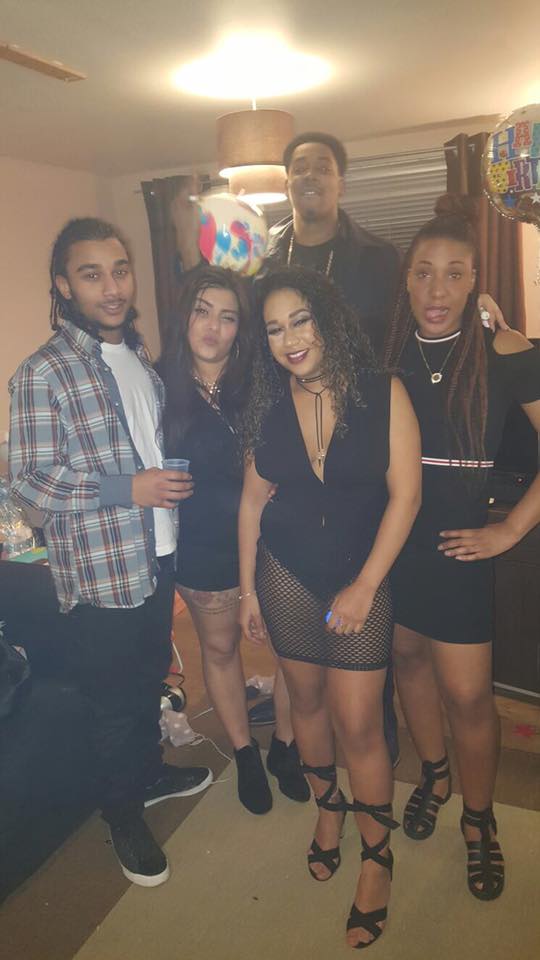 The owner of Volt has since written a private Facebook status in an attempt to explain his side of the story.

Mahalia maintains, “There was no justification for what happened, even their statement which they have now deleted did not justify it in my eyes. They only made up reasons to back themselves and avoid bad publicity.”

Nottinghamshire Police said in a comment: “We received a report of a hate incident alleged to have happened at a premises in Broadway, Nottingham, on Saturday 28 January 2017. Our inquiries are ongoing.”