It took 45 minutes to print the correct exam

Second year Economists were forced to sit in exam conditions for 45 minutes yesterday, after they were given last year’s exam paper.

The Economists sat in disbelief as invigilators told them to do the wrong paper anyway, before they eventually recognised the mistake. As if the stress of exams wasn’t bad enough, the second years had to endure 45 minutes of hell, like Man United fans every Saturday before they leave at half time, as uni staff rushed to print off this year’s actual paper. 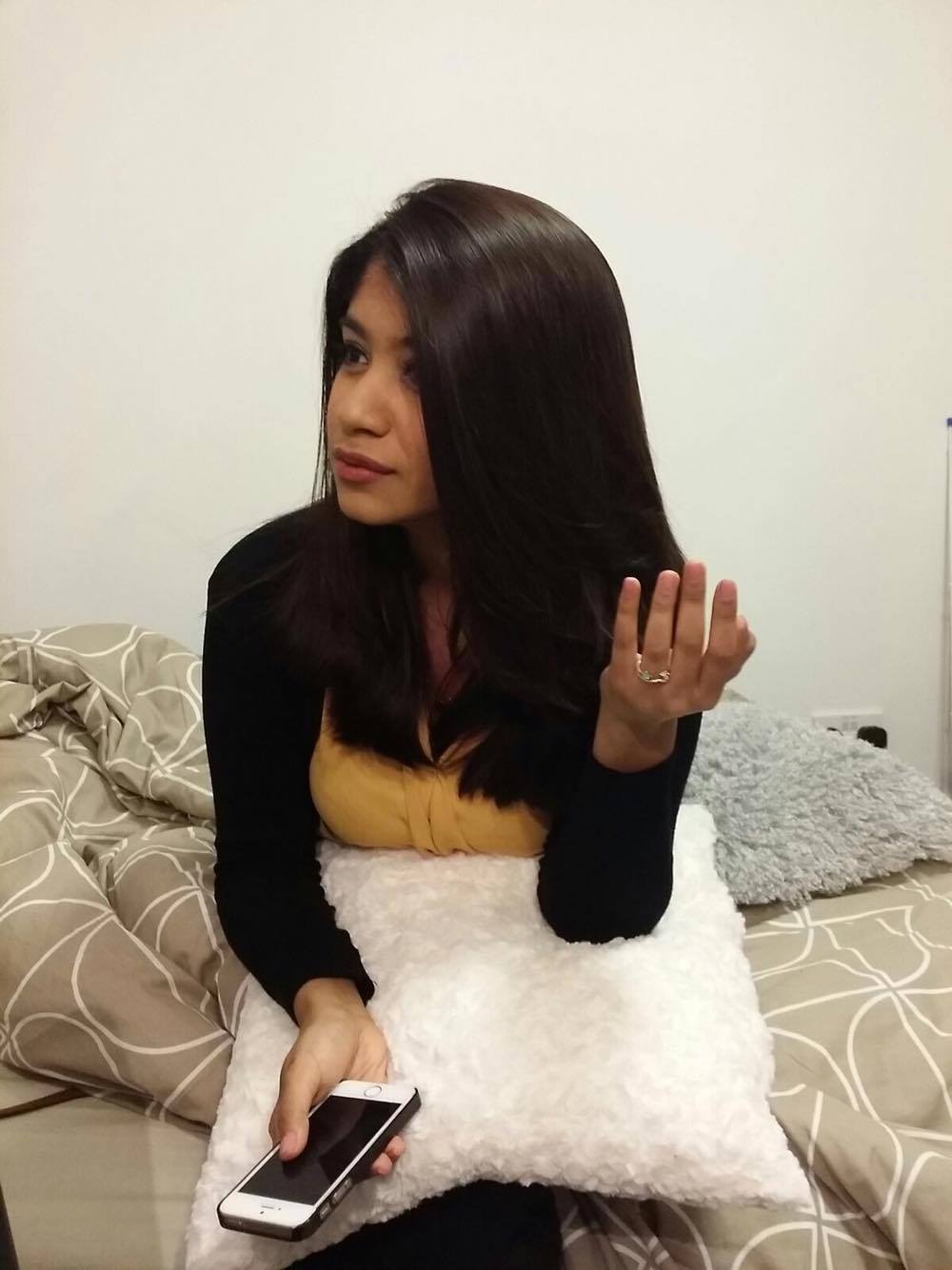 Second year course rep Sanzana Tasneem sat the 4.30pm Microeconomics exam alongside almost 300 students at far-flung King’s Meadow campus. Speaking to The Tab, Sanzana said: “The question paper we got said 2014-15 on the cover. The students realised this before the exam but they thought that only the cover was printed wrong. Less than a minute after the exam started, students complained about the paper being the same as last year. The invigilators contacted the module convenor and they decided to print the actual paper and conduct the exam. This took about a total of 45 minutes.”

The University’s decision to add to the exam pressure and waste everyone’s precious time was blasted on the UoN Economics Second Years Facebook page, as many students lost valuable revision time.

Sanazana said: “The exam finished at 7.15pm. Some students got quite annoyed since they had 9am exams the next day. The school has said that the exam board will assess the overall performance and decide if this requires any mark ups, and will let us know the outcome of their decision soon.” 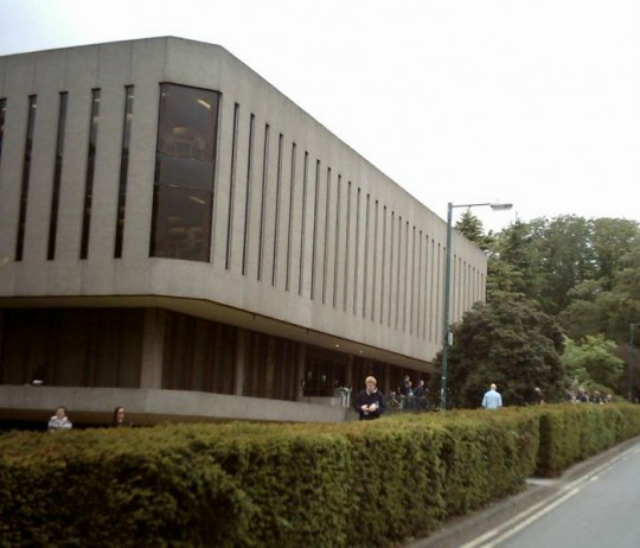 Another second year, Sheerwan O’Shea-Nejad, has criticised the university’s incompetence after he was also subjected to the horror of opening up last year’s exam.

Sheerwan said: “I was doing my exam in an IT room as I have Dyspraxia. I only noticed it was last year’s paper, and labelled as such, when I opened it and told an invigilator. At first they told me to just do it anyway, but then they went to check and I was told all the Microeconomics students have been given it so new ones were printed and couriered to the various sites. It was very irritating, I’m going on holiday to Cuba in two days time so I really didn’t want the added stress.

“I regret entrusting my education to the state sector now.”