You’re definitely one of them

A trip onto campus means a lot of things, a queue in Starbucks, dodging people on the roundabout trying to give you flyers for Bopp, but above all else, being irritated by at least one of the standard Notts characters. 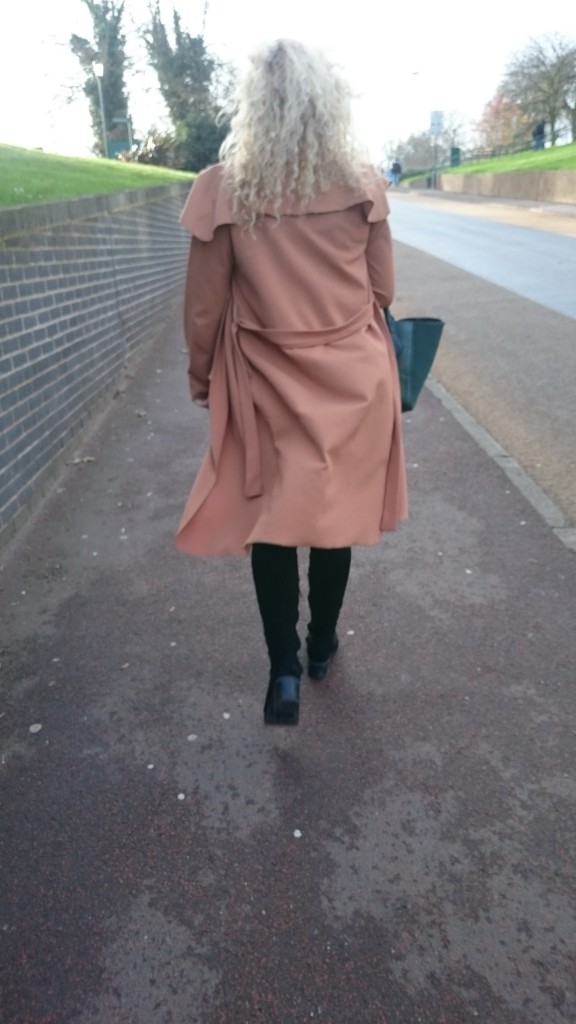 Where are you going? Do you not have somewhere to be? A lecture, the library, a home?

These people are a serious problem for anyone with any purpose. They seem to amble along as they casually stroll around campus and block up the pavement when you’re running from LASS to Coates.

Okay, fair enough, the campus has it’s charms, but if you want to soak up some nature or take edgy pics of the lake for insta, just go to Wollaton or something. 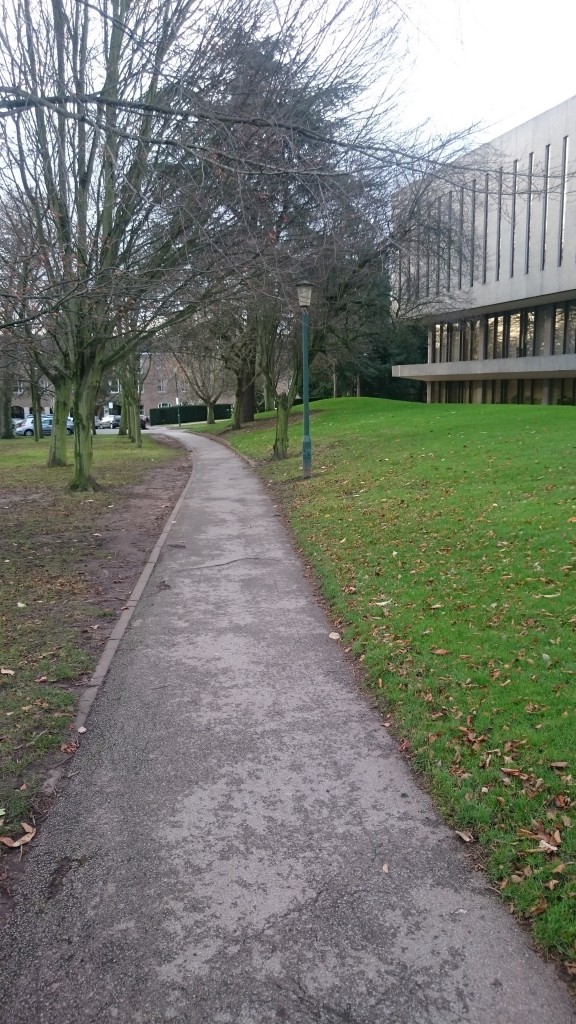 The ” I pulled an allnighter”

They stride into your lecture grasping Starbucks with their uni hoodies and smug smiles, claiming their glory as common heroes for their night spent at the library.

During your encounter with this breed of student you will learn the exact hours they arrived and left the library, the word count to which they eventually reached, the dramatic dash to hand the paper in with one minute to spare, and obviously how tired they are now after such brave escapades.

Of course, you will be amazed and ask how they did it, only adding to their triumph, when really you will be thinking that you have been working on the very same essay for the whole three weeks from when it was given to you. 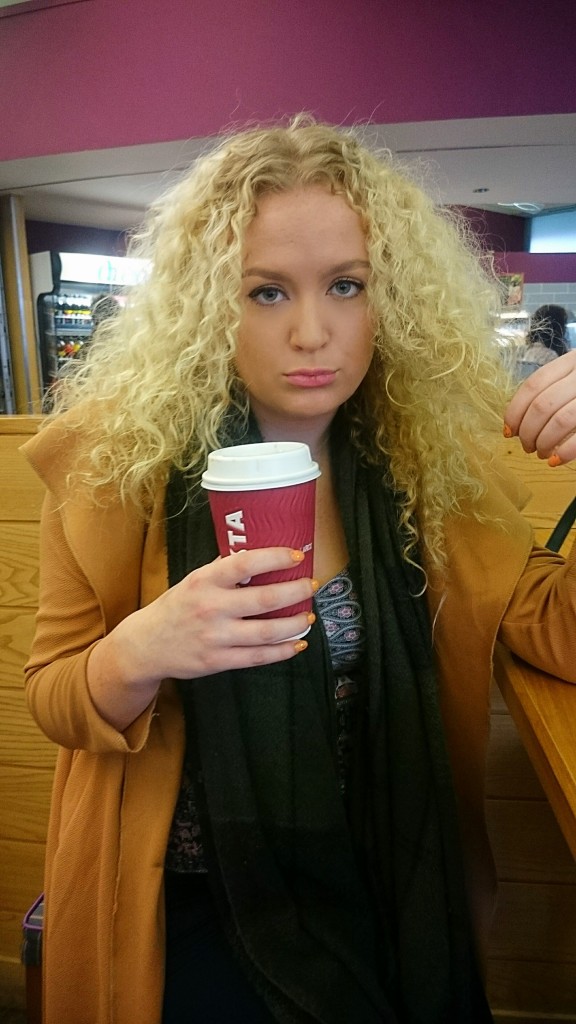 The “I’m so hungover”

When broached with the question “did you go out last night” while having clearly made the effort to don a full face of make-up, we all know the purpose of the question and will utter the polite response “No, did you?”

Only, this question will haunt us as we are then bound on a journey to listen to the not so thrilling, and 100 per cent cliched, drunken night out story ft. show and tell of bruises.

Whether it’s a friend or an overheard convo on the 34, these stories are interchangeable and let’s face it, unless you met someone famous or ended up in A&E, no one cares mate. 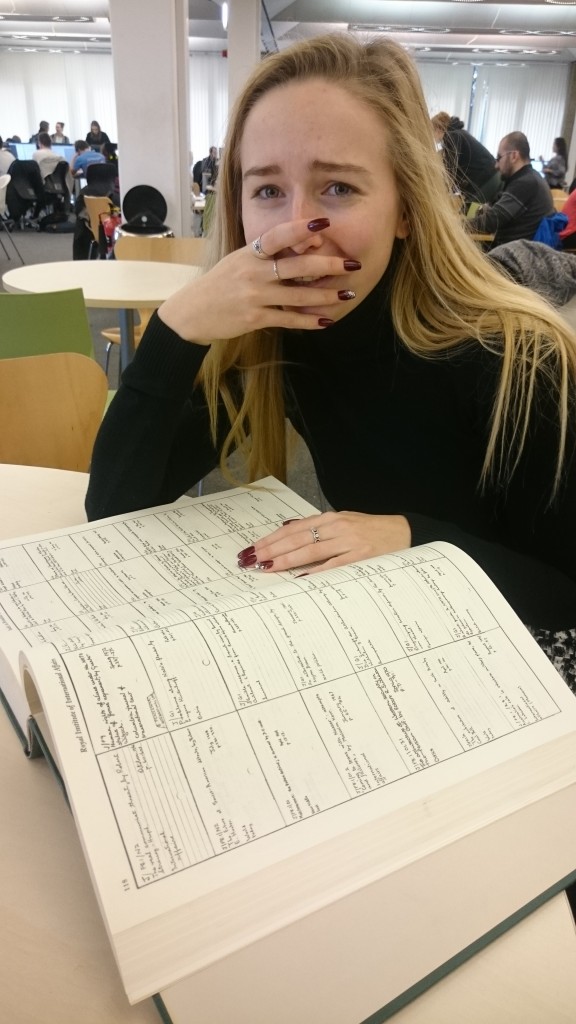 Avoid at all costs.

How to spot these dangerous species of students – they carry many a book you never knew you needed and leave a trail of questions in their path.

Slightly worried about that how to start your upcoming essay? Yeah, well after a calming chat with a Stresser you will be worrying about the start, middle, end and how to include the extra information you never knew existed until now.

These persistent panickers, however distressing, push you to finally start your essay even though you could of had another good three days of Netflix and online shopping. 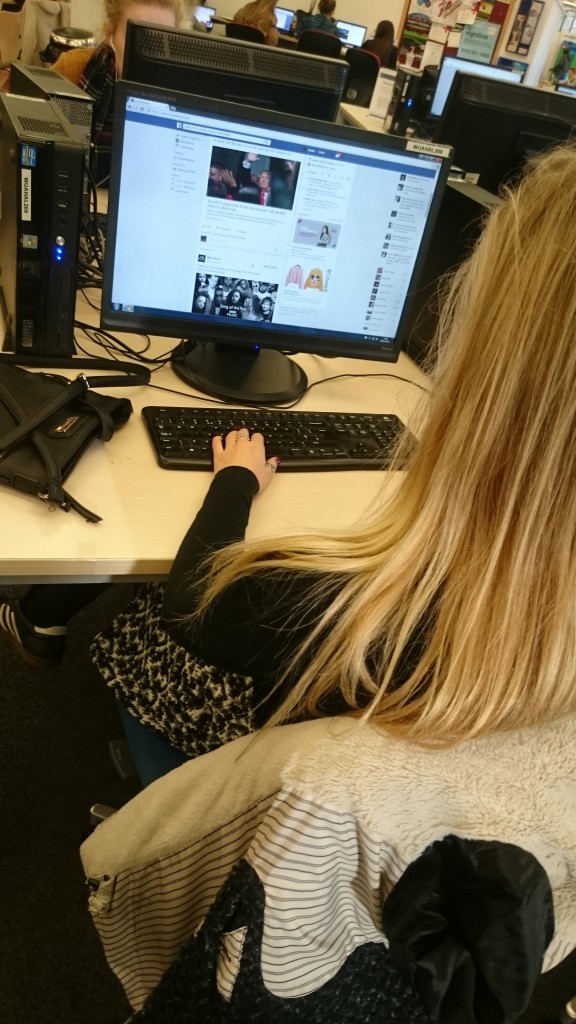 Library computers are for working ffs

As a distant cousin from The “Pulled an Allnighter”, these don’t-give-a-crap humans also hang around campus making our lives a misery. Their disconcerting ways include asking questions such as:

“Are you actually doing work?” “We have an essay?” “What are references?”

How can they know so little about life? Did they sell all the shits they used to give to fund their studies?

You can spot this species of students, eating at Man’s or catching up on an episode of Made In Chelsea in the Library in the time’s they should be in their lectures or just before deadline day.

They will leave you questioning whether you should be more like them, whether they know what university is for and how the hell they’re still allowed to be here while you make conscious effort to keep your attendance above 80 per cent.

But to be fair, we’re all jealous of this lot. I mean, how do they do it? 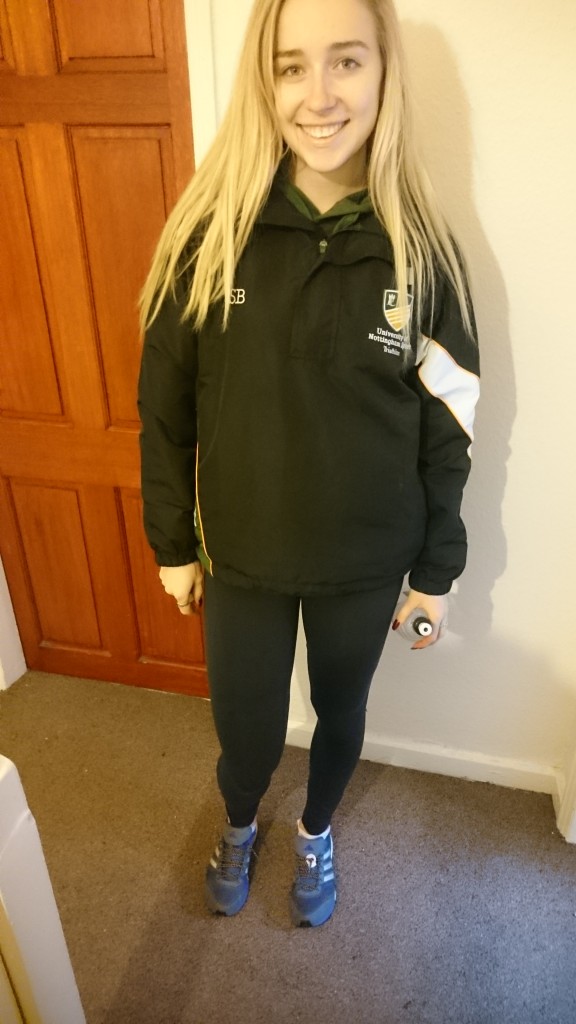 It’s not even Wednesday tho

Do you even have a gym membership?

Every time you ask these sporty looking students where they’ve just come from, you’re expecting to hear the gym or training. However, all their answers seem to be are “bed” or “library”.

We know you’re part of a team, and we thought it was pretty cool when you first told us, but now that you insist on wearing full greens to every lecture, we kind of hate you.

The truth is you make us feel guilty with your energetic way even though most of the time they only wear them because they’re comfy.

How do you have such time for these activities?